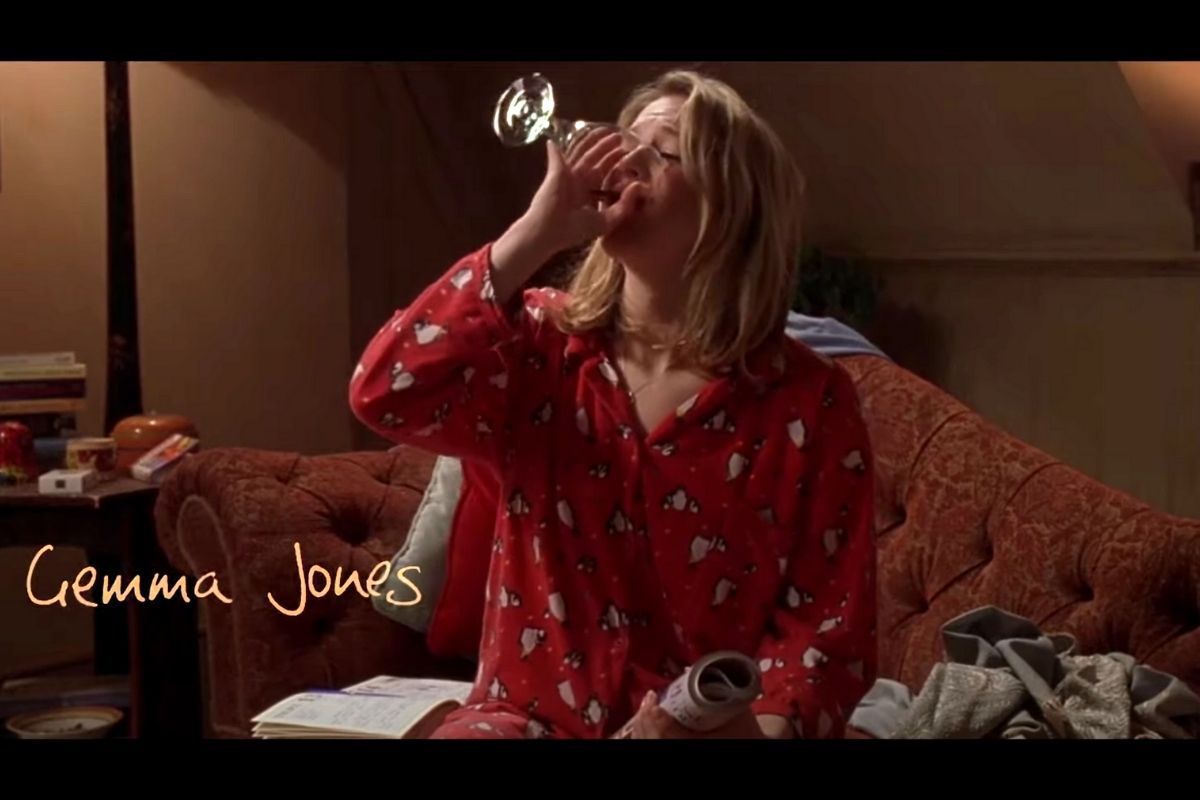 In honor of National Drink Wine Day — yes, it’s a real day that’s completely separate from Wine Day on May 25 — try uncorking this list of the best wine scenes in cinema. And get your wine glasses (or wine purses) ready because these movies, which pair nicely with cold winter weather, are guaranteed to bring out notes of your inner sommelier.

Set in World War II, this tragic romance stars Humphrey Bogart and Ingrid Bergman as star-crossed lovers. And while we all remember the iconic line — “Here’s looking at you, kid” — it’s the final toast between Rick and Renaut which completes the classic film. As all kinds of booze, and wine, pops up throughout Casablanca ending with a shot of Vinchy Water seems like an odd choice. But this non-alcoholic bubbly, from the French region of Vinchy, is historically symbolic: Vinchy allied with Nazi Germany to persecute the Jews during WWI. So in their final patriotic turn, after Rick and Renaut turn their backs on the Fascist movement, they empty the bottle. Then they toss and kick it into the trash.

While James Bond does love his martinis (shaken, not stirred), he also drinks a lot of champagne. Specifically, Dom Perignon. As the late, great Sean Connery tells his lover: “There are some things that are just not done. Such as drinking Dom Perignon 53 at a temperature above 38 degrees Fahrenheit.”

The Blues Brothers might not be who comes to mind when you think of fine wine. Or fine anything, really. But this bumbling restaurant scene is still hilarious. As long as fancy wine drinking will always pepper romantic cinema, so it will provide fodder for comedy. In fact, John Belushi was working on a script entitled Noble Rot at the time of his death. The comedy was meant to center around a winemaker.

Okay, so this might not technically be a wine scene. But Hannibal Lecter saying “I ate his liver with some fava beans and a nice Chianti” definitely changed the way that most of us enjoy that red wine. (That flickering tongue still haunts me.) Re-watch the chilling performance now, in honor of the film’s 30th anniversary.

Of course, we all know that Champagne can only come from the Champagne Provence of France. But Rob Lowe lampoons the pretension of French wines so perfectly in this Wayne’s World scene set on the balcony of his yuppie apartment.

As the chronically single Bridget Jones, Renee Zellwegger‘s relatable performance derives its power from wine. Namely, Chardonnay. Namely, cheap Chardonnay. Although in this famous “All By Myself” scene, it definitely looks like the leading lady is not opposed to enjoying a glass (or a few) of Burgundy from time to time.

Sideways is arguably the greatest wine movie of all time. This unusual rom-com features Paul Giamatti and Thomas Haden Church as two friends on an indulgent road trip through the California wine country. (Contrary to popular belief, the pair travels through Santa Barbara and not Napa Valley.) The low-key production was nominated for four Oscars — filmmaker Alexander Payne and Jim Taylor won for their screenplay — and the movies remains a favorite among wine lovers and film buffs alike.

Uncorked is the most recent film to take a close look at the wine world. Starring Mamoudou Athie as a wannabe master sommelier living in Memphis. This film is charming, unpredictable, and is now streaming on Netflix.