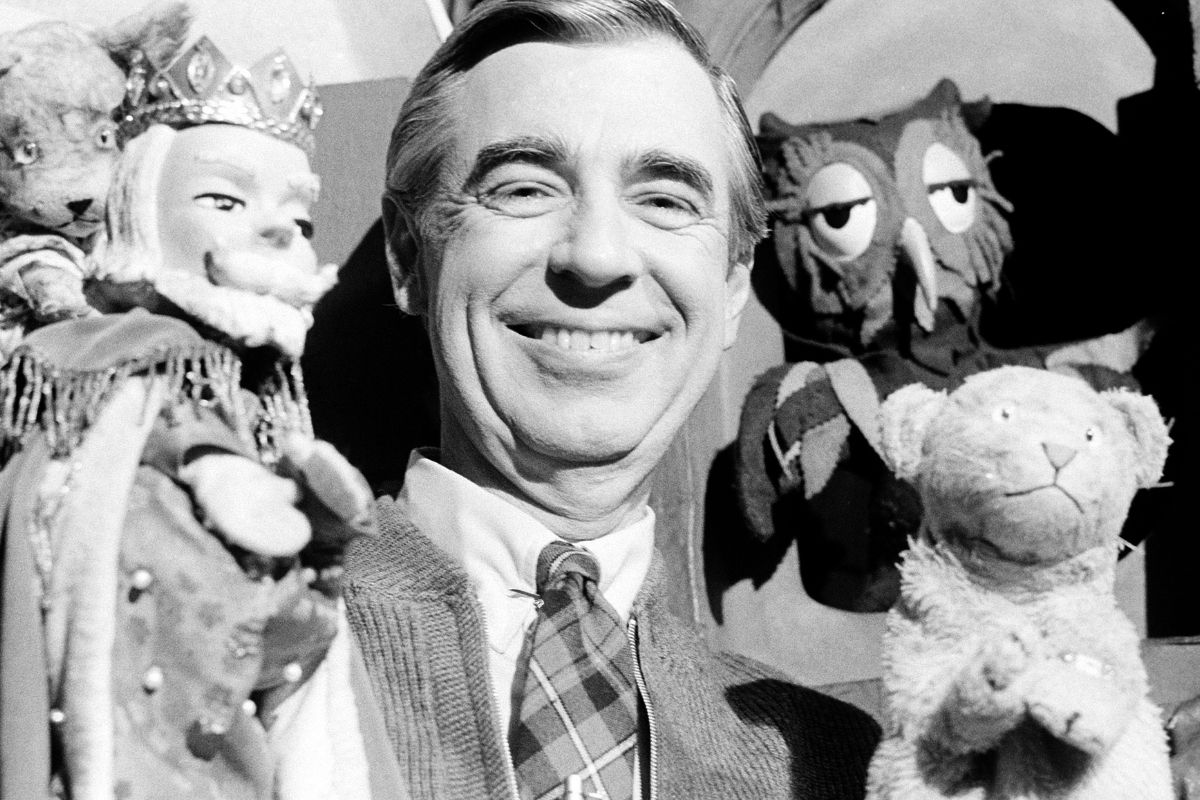 When you think of Fred Rogers, the star of everyone’s favorite television program, Mr. Rogers’ Neighborhood, I doubt you think of farting. It turns out, Mr. Rogers often thought it was a beautiful day to fart in public, one of his favorite past times.

Mr. Rogers was the beloved host of PBS’s hit show, Mister Rogers’ Neighborhood. He taught children valuable lessons and was notoriously warm and wholesome. On every episode of the tv show, he would say “won’t you be my neighbor”, a famous catchphrase that won children and adults alike over. However, you might want to rethink being his neighbor after knowing how often you’d likely experience him passing gas.

A post shared by Won't You Be My Neighbor? (@mrrogersmovie)

You might be asking yourself, “how exactly do we know Mr. Rogers enjoyed farting in public so much?”. Well, you can thank his widow, Joanne Rogers for that information. Joanne shared with the Los Angeles Times that it wasn’t out of character for the late Fred Rogers to break wind at public events to make his wife laugh. She also shared that he was a big fan of dirty jokes and loved to spice up boring events with a combination of his farting and joke-telling. I bet you didn’t expect that from Rogers!

A post shared by Won't You Be My Neighbor? (@mrrogersmovie)

Rogers’ widow passed the farting information down to the creators of her late husband’s biopic A Beautiful Day in the Neighborhood starring Tom Hanks. She hoped that they would feature this side of Rogers to show he was not a saint, but a real human being. Throughout his lifetime, Rogers was regarded as a kind man. There were no scandals that followed him while he was alive or once he had passed away. If Rogers‘ biggest crime is a fart joke here and there, maybe even passing gas during a boring event, we’ll take it!