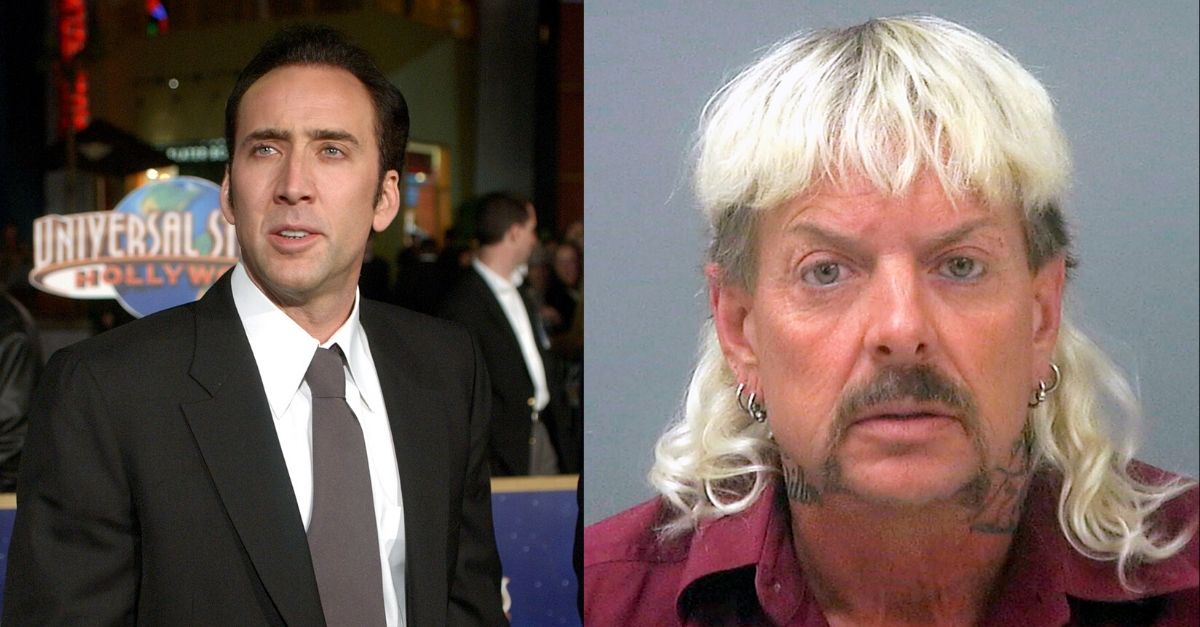 Netflix gave us “Tiger King: Murder, Mayhem and Madness,” the perfect quarantine series to binge-watch since the coronavirus sent us indoors. It’s almost uncanny how perfect the timing is for such a perfectly fascinating and intriguing Netflix docuseries to come out. However, this tv show was probably going to become popular anyways, regardless of what’s currently going on in the outside world.

The original docuseries about Joe Schreibvogel, otherwise known as the infamous “Joe Exotic,” covers the interesting details behind the exotic zookeeper’s life leading up to his imprisonment. It came out on Netflix in March 2020, but was originally based off of the June 2019 issue of the Texas Monthly article by Leif Reigstad called “Joe Exotic: A Dark Journey into the World of a Man Gone Wild.”

Now, more big news has come for the insane tv series, as Imagine Television Studios, CBS Television Studios, Make Good Content, Saturn Films and Texas Monthly come together to produce a new, eight-episode scripted series. And you’ll never believe who gets the luxury of playing the tiger king himself.

Nicolas Cage will be starring in, what will also be the first television role of his career, a currently untitled limited series as the tiger king. Yes, the National Treasure actor will star as this unconventional zookeeper from Oklahoma, in a story that will “explore how he became Joe Exotic, and how he lost himself to a character of his own creation,” as said in a statement by ViacomCBS about the new series.

The Peabody-Award winning showrunner of “American Vandal”, Dan Lagana, will also be the showrunner and executive producer of the new tiger king series. This show is different from the “Saturday Night Live” version that is to come out with Kate Mckinnon starring as Carole Baskins, the animal rights activist Joe Exotic is currently imprisoned for planning a murder-for-hire against. That in itself will also be an interesting watch, considering all the characters initially introduced in the original Netflix docuseries are incredibly bizarre, eccentric, and erratic.

I’m sure I can speak for everyone when I say that we can’t wait to hear more details about this new series. Even if you’re not even remotely keen on the tiger king, you can’t tell me your curiosity isn’t a little peaked.