What Happened to the ‘Numa Numa’ Guy? 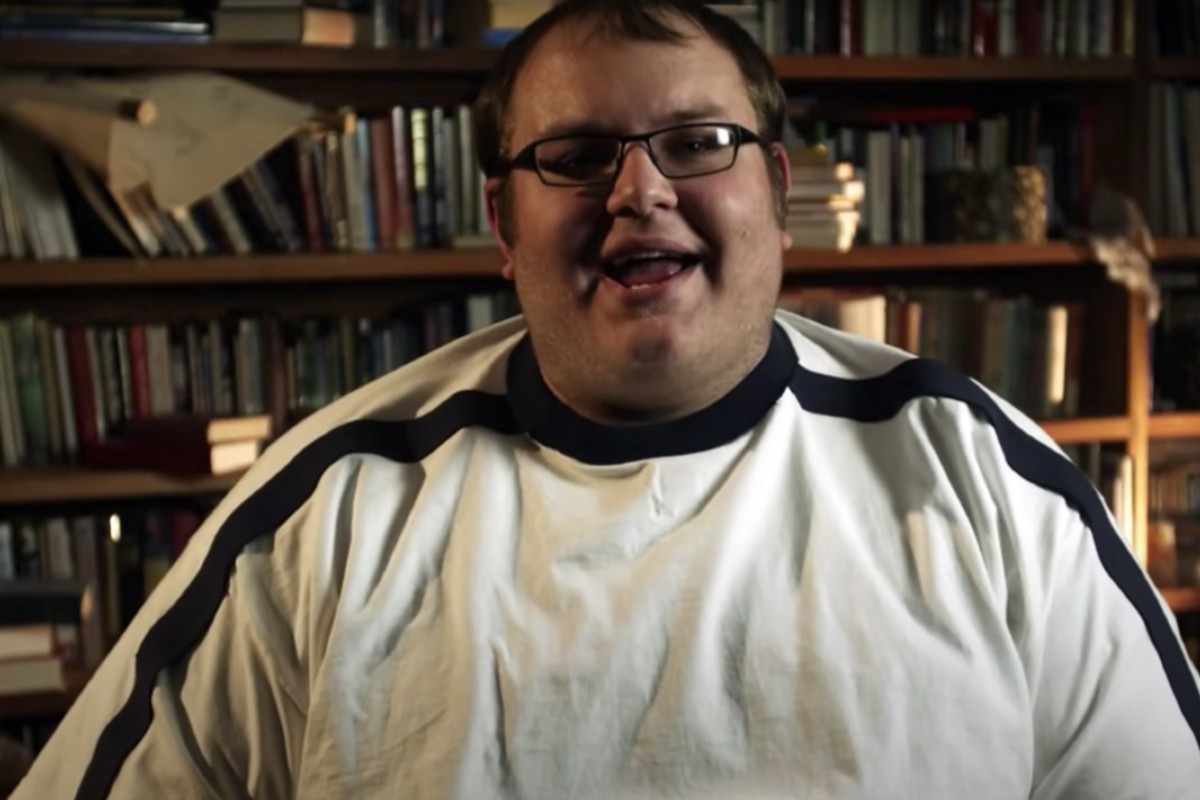 In the early days of the internet, a low-res video of a young man dancing to a Moldovan pop song appeared on Newgrounds.com. A couple of months later, its subject became one of the first internet users to suddenly find their likeness flashing across millions of screens around the world. The ?Numa Numa Guy? ushered in a new era of internet superstars, but slipped from the public view once his viral video?s popularity ran its course. So where is the Numa Numa guy now?

In December of 2004, Gary Brolsma was bored and sitting in front of his webcam at home in New Jersey, and decided to film a silly video to send to his friends. He recorded an energetic, arm-pumping dance while lip-syncing to the song “Dragostea din tei“ by Moldovan pop group O-zone. Then he uploaded the video, now titled ?Numa Numa Dance,? to Newgrounds.com under the username Gman250.

For obvious reasons (What? Gary is majestic.), the video connected with Newgrounds users. By February of 2005, the original video of the Numa Numa Dance had received over two million views on the site. By November the next year, the BBC reported that it was the second most-viewed internet video of all time. Data from The Viral Factory the video had received an estimated 700 million views, topped only by ?Star Wars Kid? at 900 million.

Gary Went Into a Deep Depression After Making the ‘Numa Numa’ Video.

Despite a public appearance on ABC?s Good Morning America, Brolsma appeared unhappy with his sudden meme stardom at first, canceling a second appearance on NBC?s Today. The New York Times ran the article  ?Internet Fame is a Cruel Mistress for a Dancer of the Numa Numa? in Feb 2005, in which family members said Gary had become depressed and reclusive following the video?s explosion in popularity.

But by late 2006, it seemed he?d made peace with his viral status, and met with a PR company to capitalize on his success. His second video, ?New Numa? was a custom song from Variety Beats with slicker video production and an accompanying fan contest. This was followed by ?Crazy Loop,? which returned to the home-video quality of the original ?Numa?. Though Brolsma said he was happy with his follow-up work, neither came close to the popularity of his first video.

He also would make appearances on Vh1?s Best Week Ever and Jay Leno?s Tonight Show before the initial Numa flame dimmed for good. In 2010 he helmed The Numa Network, a now-defunct comedy video production company.

Today, Brolsma runs a self-titled Youtube video channel where he released his own music and streams video game content to his 21.5K subscribers. In comments and videos, he occasionally makes happy references to his most famous video?indicating he?s made peace with being forever associated with a one-minute-and-thirty-second video that changed the internet for good.

In 2016 Gary even uploaded a video called ?Numa Numa 10-Year Reunion,? starring himself alongside other ex-viral video stars. (Can you spot all seven?)