The Manson Murders as a Movie? Quentin Tarantino’s New Film Already Has a Full Cast 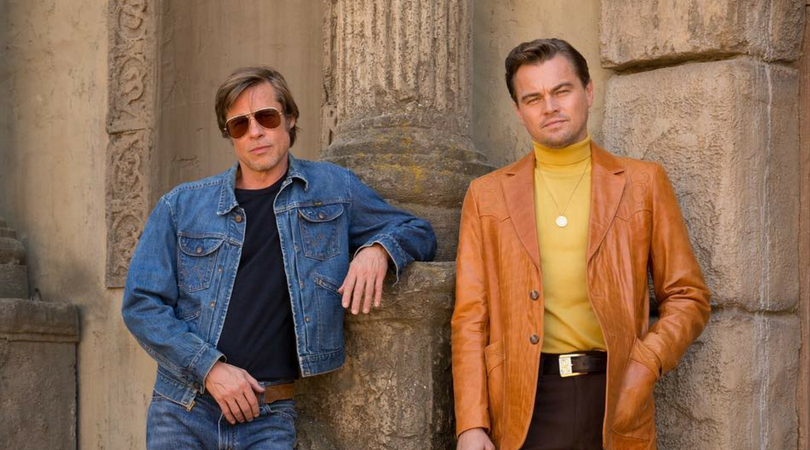 Quentin Tarantino’s upcoming film, “Once Upon a Time in Hollywood”, has now found its Charles Manson. After months of searching, Australian actor Damon Herriman, who is known for his recurring role on FX?s Justified, will play the cult leader in the director?s upcoming ninth movie.

The film tells the story of a fading western TV star, played by Leonardo DiCaprio, and his longtime stunt double, Brad Pitt. The duo struggles to adjust to a Hollywood they don?t recognize and is set in 1969. How does this connect with the Manson murders? Well, turns out Dicaprio’s character is next door neighbors to actress Sharon Tate, who later becomes a victim of Manson family infamous murders. Sharon Tate will be played by I, Tonya star, Margot Robbie. Tate was eight and a half months pregnant when she was murdered by the Charles Manson Family and was wife to director Roman Polanski. Polanski will be played by Polish actor Rafal Zawierucha, who stared in Warsaw 44.

The search for Quentin Tarantino’s Charles Manson is over. 'Justified' actor Damon Herriman has now joined the cast of #OnceUponATimeInHollywood: https://t.co/4RjwmqCYDL pic.twitter.com/O49mMKqFA3

Once Upon a Time features a large Hollywood ensemble cast with multiple storylines featuring a mix of both fictional and real-life characters, as a tribute to the final moments of Hollywood’s? golden age. It is written, directed and produced by Tarantino himself, as well as produced by David Heyman and Shannon Mcintosh.  Confirmed in the movie are Rumer Willis, Margaret Qualley, Dreama Walker, Victoria Pedretti, Costa Ronin, and Madison Beaty. The cast also includes Girls creator, Lena Dunham, who will play Catherine Share, also known as ?Gypsy?, a member of Manson?s commune.

I don’t know about you, but with all of these Hollywood actors, I’m pretty excited to watch it.