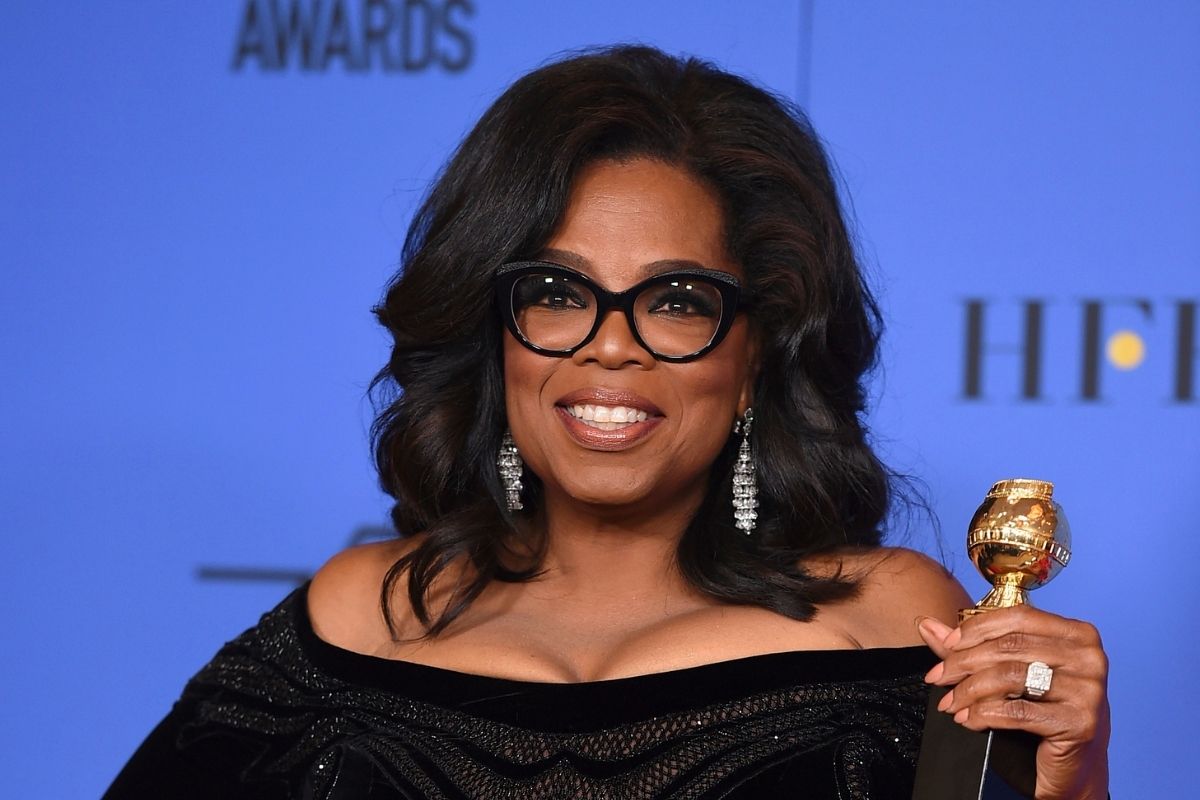 Poised, pioneering, and powerful, Oprah Winfrey seems like she could do no wrong. But even the indomitable TV host has made a few flubs over the course of her multidecade career and innumerable celebrity interviews.

The 67-year-old TV legend revealed her “big mistake” during an interview with Rob Lowe on his podcast Literally! with Rob Lowe. During the interview, Oprah discussed her interview with actress Sally Field in the late ’70s. Everything was going fine– until the one question Oprah asked Sally Fields about her partner Burt Reynolds.

“This is when I was younger and I was not living from the point of view of the surrogate,” Winfrey told the 57-year-old Oscar-winning actor, adding that she “did feel a responsibility” to ask Field about Burt Reynolds, her co-star in ’70s movies like Smokey and the Bandit and boyfriend of five years.

“My big mistake: I asked her, ‘Does Burt sleep with his toupee on?’” the talk show host admitted. “I even say now, I cringe to even think that I asked that question.”

Lowe, who has his own experience working with Field on the ABC drama series Brothers & Sisters. “She’s one of the most amazing actors I’ve ever known, but when Sally goes cold, it’s like Khrushchev in the Cold War. She will bury you,” he sympathized.

In case you need a refresher on Fields and Reynold’s relationship. In an interview with The New York Times, Fields revealed that their relationship was  “not without loving and caring, but really complicated and hurtful to me.”

But when 82-year-old Reynolds died in September 2018, Fields was flooded with feelings and nostalgia…There are times in your life that are so indelible, they never fade away. They stay alive, even forty years later.”