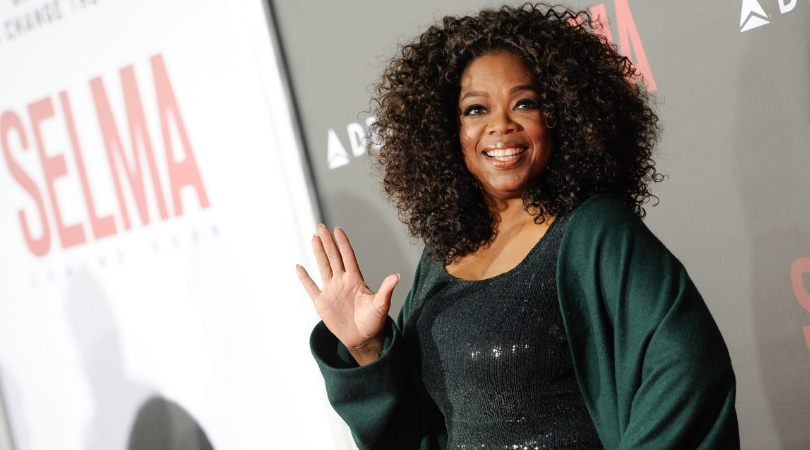 If you ever watched The Oprah Winfrey Show prior to her OWN network, you might have seen her host the most iconic moment of television. People are still talking about it, and there are even memes celebrating it. During the season premiere of the talk show hosts’ 19th season of The Oprah Winfrey Show in 2004, Oprah gave away new cars. I remember watching the episode and being mind-blown. Turns out there were apparently some strings attached to that iconic $7.7 million Pontiac car giveaway.

How Did Oprah and Pontiac Sync?

Oprah’s best friend Gayle King was on a flight with someone who worked for Pontiac. Clearly, she was also an amazing business woman because by the time she got off the flight she has secured a deal that 25 audience members on the Oprah show to receive a new Pontiac G6. The two parties eventually reached a deal that involved the car company giving the entire audience a new car.

During the show, Oprah initially gave 11 deserving audience members the new cars. These people were pre-picked by her producers via a short interview prior to the show asking questions about how they got to work and the age of their car.

During the show, she told the audience that there was 1 more lucky person out there and whoever found a key inside their little white box with a red bow under their seat was the last winner. Well, surprise surprise, over two hundred people found a key in that little white box under their chair. As the audience erupted in screams and tears, Oprah yelled those words that definitely have already become part of her legacy: “You get a car! You get a car! You get a car! Everybody gets a car!” The talk show host later explained her iconic phrase:

The giveaway was such a joyous moment. The aftermath is where it got a little messy. When The Oprah Winfrey Show gave away the cars they paid for the sales tax and the cost of the registration for each of the new cars. However, the did not pay for the gift tax. Most people probably didn’t even know a gift tax existed. I for sure didn’t.

As it turns out, a gift tax is based on the receiver’s tax bracket. Meaning some paid more while others paid less. For some audience members, the gift tax was around $7,000 per car. For the audience members who were unable or unwilling to pay the gift tax, they were allowed to take home a cash prize instead of a brand new car. Many of the show-goers were shocked and upset by this fact and complained to the press.

Oprah ‘You Get A Car’ Memes

Since this event shook pop culture, there have been memes, reactions, and social media posts about the event. YouTube videos were even made parodying the show. These homages exist on every social media platform and are easily found with simple Google searches.

This video above is one of the best ones I have seen out there. It makes it look like Oprah’s studio audience is being gifted a swarm of bees. Do watch, you will for sure laugh.