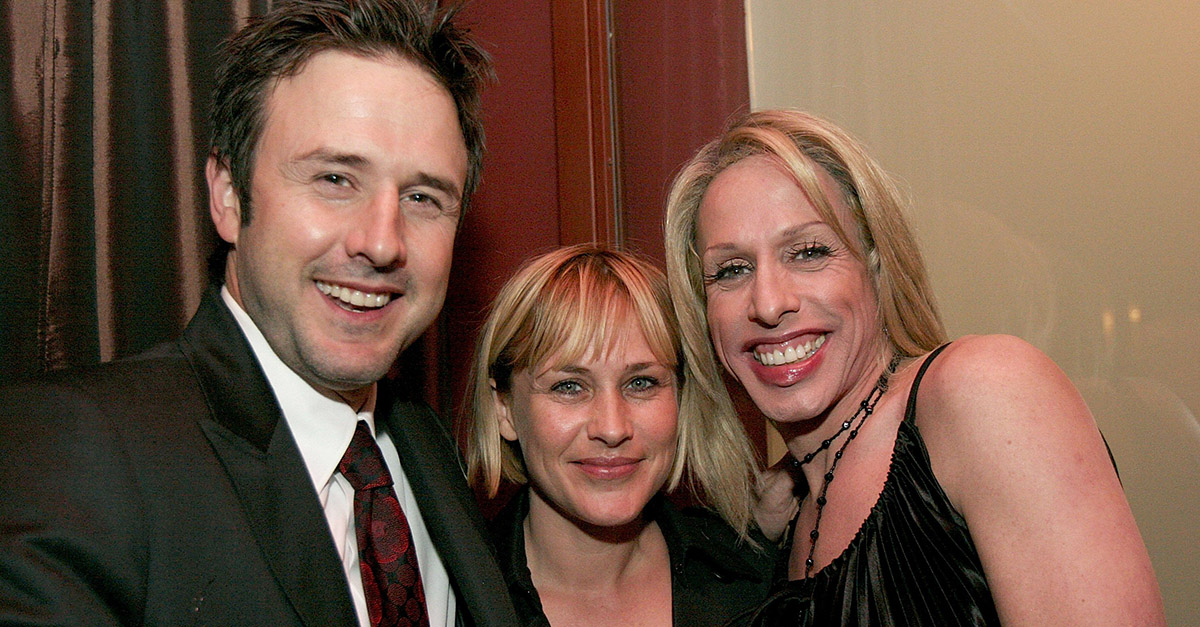 Patricia Arquette is speaking out on behalf of her late sister, actress Alexis Arquette.

On Sunday, the Oscars paid tribute to the fallen members of the Academy with a beautiful In Memoriam segment, and Arquette felt upset when she saw her sister was left out of it.

“Alexis was a great actor and had 70 credits and was really brave to live her truth as a trans woman, and they didn’t include her in the memorial,” she told Entertainment Tonight.

Arquette also spoke out on behalf of her trans sister about her “disappointment” in President Trump’s revocation of the bathroom rights of transgender students in public schools.

“I think [not including Alexis] was a real slight to the trans community, especially at this time when trans kids can’t even go to the bathroom in the United States of America at school,” Arquette said. “It says a lot about the lack of inclusion — trans kids can really never look at anyone and see their heroes, and I think that was a big mistake.”

Alexis passed away in September after battling HIV. She was 47.

“I was devastated by the use of my image in place of my great friend and long-time collaborator Janet Patterson,” she stated on Monday. “[It’s] very disappointing […] I am alive and well and an active producer.”