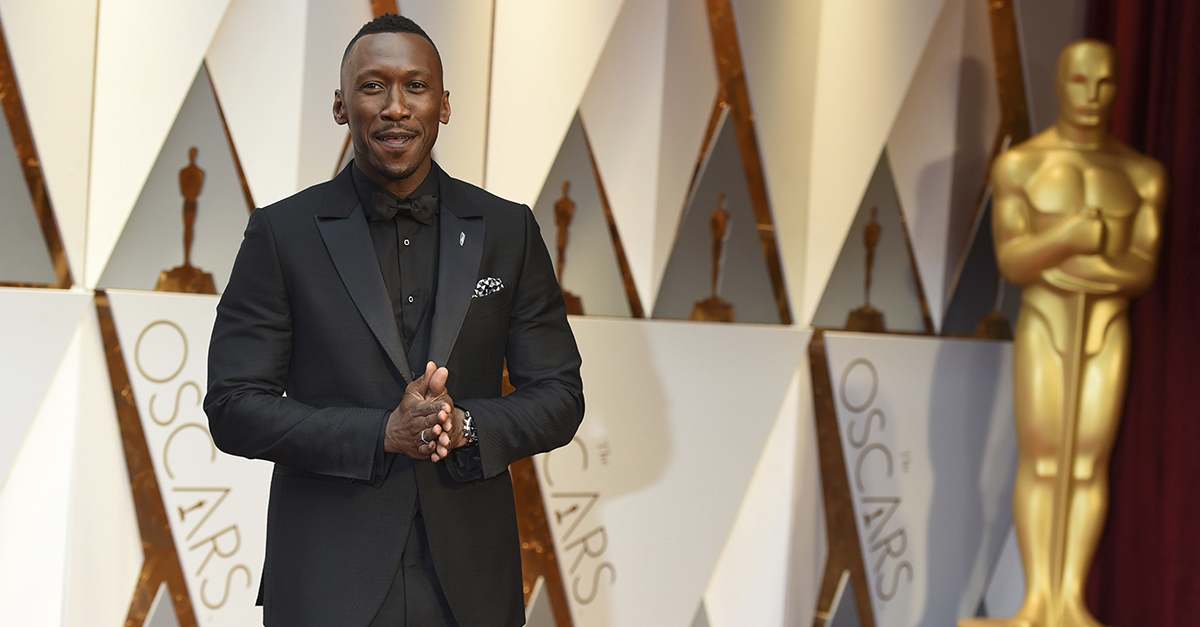 Mahershala Ali has a lot to celebrate this week.

On Sunday, Ali became the first ever Muslim actor to win an Academy Award for his role in the film “Moonlight.”

During his emotional acceptance speech, Ali took a moment to thank his “wonderful teachers and professors” and shared some advice he learned from them.

Ali also thanked his wife, Amatus Sami-Karim, who stood by his side during her third trimester and all of award season.

“I just want to thank her for being a soldier through it all and carrying me through this process,” he said.

She recently gave birth to their first child together. A daughter who they named Bari Najma Ali. Shortly after her birth, Ali took to Instagram to celebrate the news.