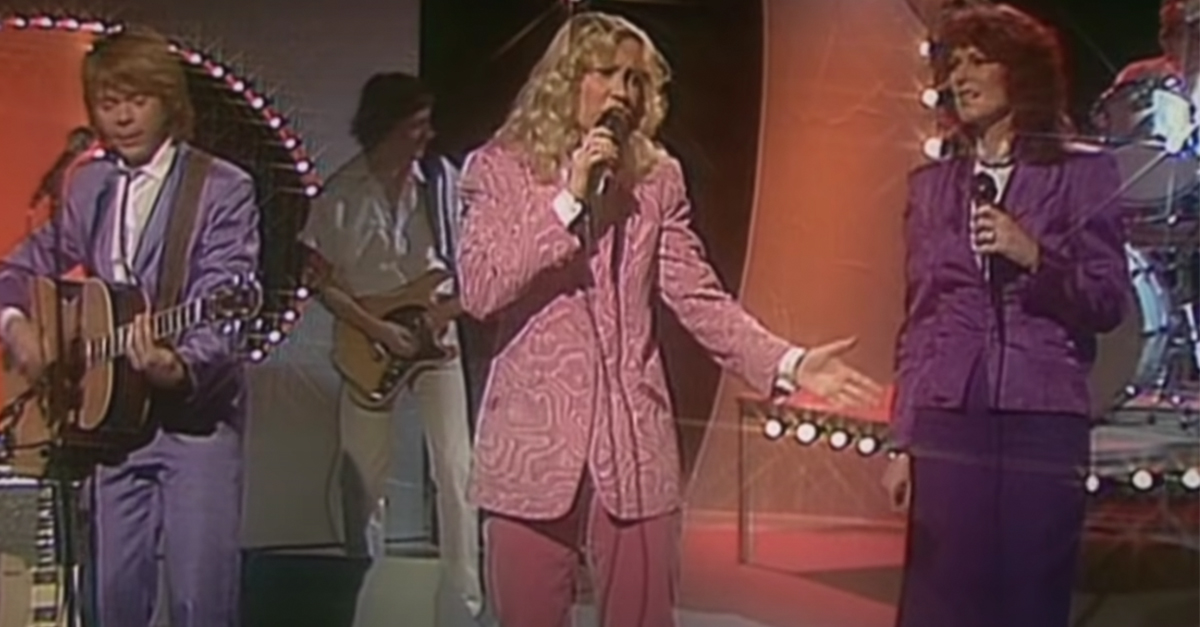 On any given karaoke night, you can best guess that someone, or maybe 3 or 4 someones are holding something in their pocket. Sometimes the other karaoke goers are ready for it, other times they aren’t. But usually, 9 times out of 10 everyone ends up singing the ABBA songs together, loudly and full of fervor [pre-and post- quarantine obvi]. In memory of those great times, Here are ten amazing pop songs by the Swedish group to karaoke on your way to the grocery store, alone to your car, or for those zoom karaoke nights.

This one was written by songwriter Bjorn Ulvaeus and Benny Andersson. It was recorded in Polar Music Studios in Stockholm in 1979. While it was released initially as a single, it was later added to the Voulez Vous album.

The title track to the album of the same name. The song showcases Anni-Frid Lyngstad in lead vocals. It was the last song to be written for the record. While it was under construction, it had the working title “Blinka Lilla Stjärna” ( Twinkle Little Star, in Swedish).

The title track from ABBA’s sixth studio album. It was one of the UK’s top-five selling albums of the year in 1979.

with lyrics like “So when you’re near me, darling can’t you hear me /S. O. S. /The love you gave me, nothing else can save me/ S. O. S. /When you’re gone/ How can I even try to go on?” SOS is a different kind of love song. The song was the third single from the group’s 1975 self-titled third album which appeared on both Epic and Atlantic records.

From ABBA’s final studio album, the Visitors, “One Of Us” is a bit of a darker song. Influenced by the divorces of both Bjorn Ulvaeus and Benny Andersson’s divorces were taking a greater toll on their lives. The song, however, is included on two of the pop group’s compilation albums “Gold: Greatest Hits” and “Number Ones”.

Waterloo’s comparison of Napoleon Bonaparte’s demise at an 1815 battle to a woman falling in love with a man who may not be the best for her is quite a metaphor. This song was originally recorded in Swedish and was used in the 1994 movie Muriel’s Wedding.

One of the most popular ABBA songs, maybe in pop music in general. If you think you’ve never heard one of their songs, you’ve actually heard this one. And you know the words.

From Super Trooper also comes Lay all your love on me. When the 12-inch single was released, it was the highest-selling 12-inch record in the UK chart history.

9. Knowing Me, Knowing You

Another sad one by the band, speaking of breaking up and the stress of difficult relationship dynamic changes. Despite the sadness, it charted No. 1 in South Africa, Mexico, West Germany, and Ireland.

10. The Winner Takes It All

This song was the first single off of the Super Trouper album. It was the group’s final top 10 hit in the United States.