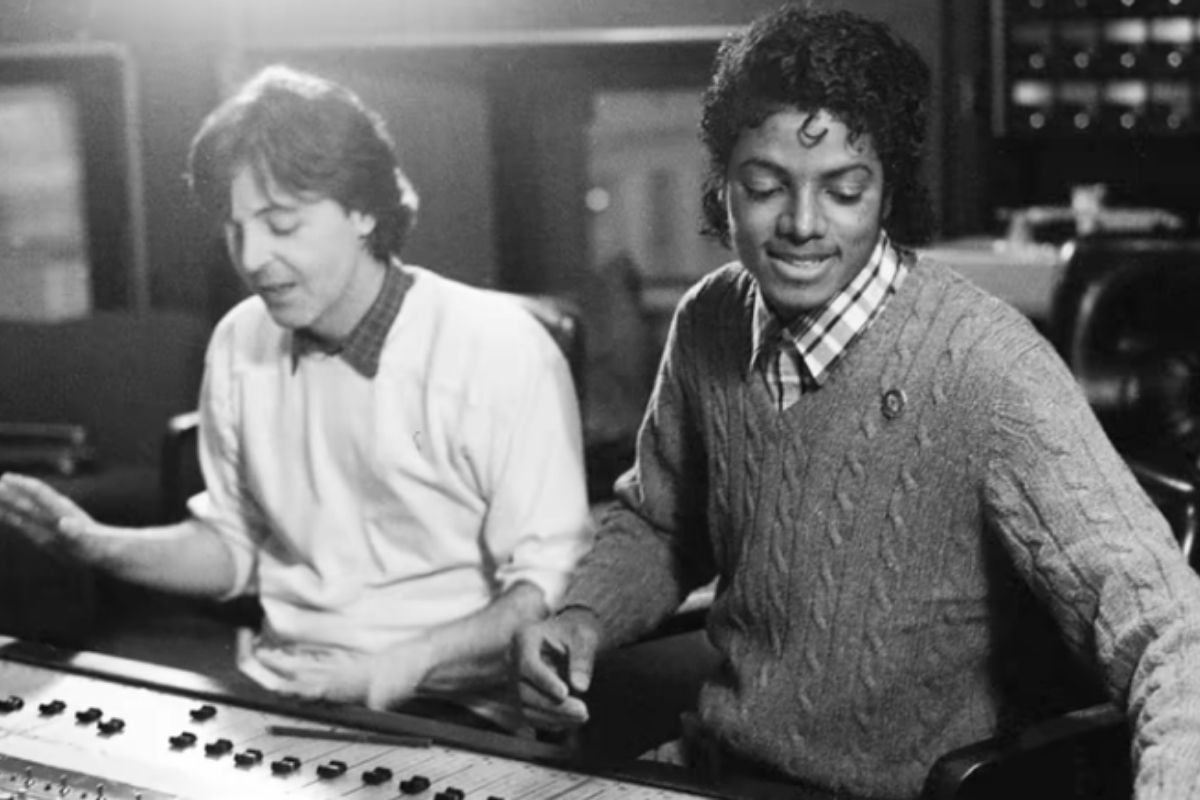 An interesting feud actually ensued between the King of Pop, Michael Jackson, and former Beatle, Sir Paul McCartney, but debating on who was actually in the wrong here may seem more complicated than it actually is. Back on August 14, 1985, Jackson paid $47.5 million to own the Beatles catalog, containing the publishing rights to 251 songs by The Beatles. McCartney wasn’t exactly happy about it. But was he right to be mad?

The “Thriller” artist and McCartney used to have a wonderful musical friendship that began in the 70s when they started to talk business. McCartney had offered Jackson the chance to buy “Girlfriend” for his upcoming album, to which McCartney just ended up releasing himself on Wings. Nevertheless, the two became friends, resulting in duet collaborations that created “Say Say Say,” the lead single on McCartney’s Pipes of Peace album, “The Man,” and “The Girl Is Mine,” which hit the No. 2 spot on Billboard Hot 100 in 1983.

Since Jackson was his friend, McCartney decided to offer some advice about getting into music publishing. McCartney had started to dabble in it after losing his stake in Northern Songs, the publishing company that he and former bandmate John Lennon had set back in the late 60s. Since he wasn’t making any money from Beatles’ songs, he started buying the publishing rights from other artists, such as the late Buddy Holly. Jackson actually jokingly replied, “One day, I’ll own your songs.”

Following the new advice given to him by his friend, Jackson reached out to attorney John Branca, who helped him buy the rights to songs from the 60s that he was so fond of. But then, in 1984, Branca told Jackson that the music publishing company Sony/ATV was up for grabs. The company owned the rights to 4,000 songs, including tracks by Elvis Presley, The Rolling Stones, Bruce Springsteen, and 251 songs by The Beatles. But Branca had most definitely asked both McCartney and Lennon’s widow, Yoko Ono, if they were interested first, to which McCartney said was out of his price range.

Ono explained that she was fine with Jackson owning the rights because that meant it wouldn’t be owned by a big corporation. So Branca bid $30 million, to which Jackson asked that he increase the bid to $47.5 million because “You can’t put a price on a Picasso… you can’t put a price on these songs, there’s no value on them. They’re the best songs that have ever been written.”

McCartney, clearly upset that the pop star was profiting off his own songs, said in 2001, “He won’t even answer my letters, so we haven’t talked and we don’t have that great a relationship. The trouble is I wrote those songs for nothing and buying them back at these phenomenal sums, I just can’t do it.”

Then, in 2006, facing a potential bankruptcy, Jackson agreed to sell half of his ownership back to Sony/ATV. McCartney, already feeling betrayed initially, saw a chance to get the publishing rights of his songs back. By 2016, Sony finally agreed to pay out $750 million to buy out half of Sony/ATV, which was owned by the Jackson Estate, even after Jackson’s death in 2009, ending the fight between Jackson and McCartney. In 2017, McCartney finally regained the Beatles’ song catalog, right before his 75th birthday.

Did McCartney have a right to be mad at Jackson? I personally don’t think so. It feels like the moonwalk master bought the rights to those songs out of respect for his friend. But who truly knows when it comes to celebrities, am I right?