Pentatonix’s Cover “Hallelujah” Is So Powerful, It Takes Our Breath Away 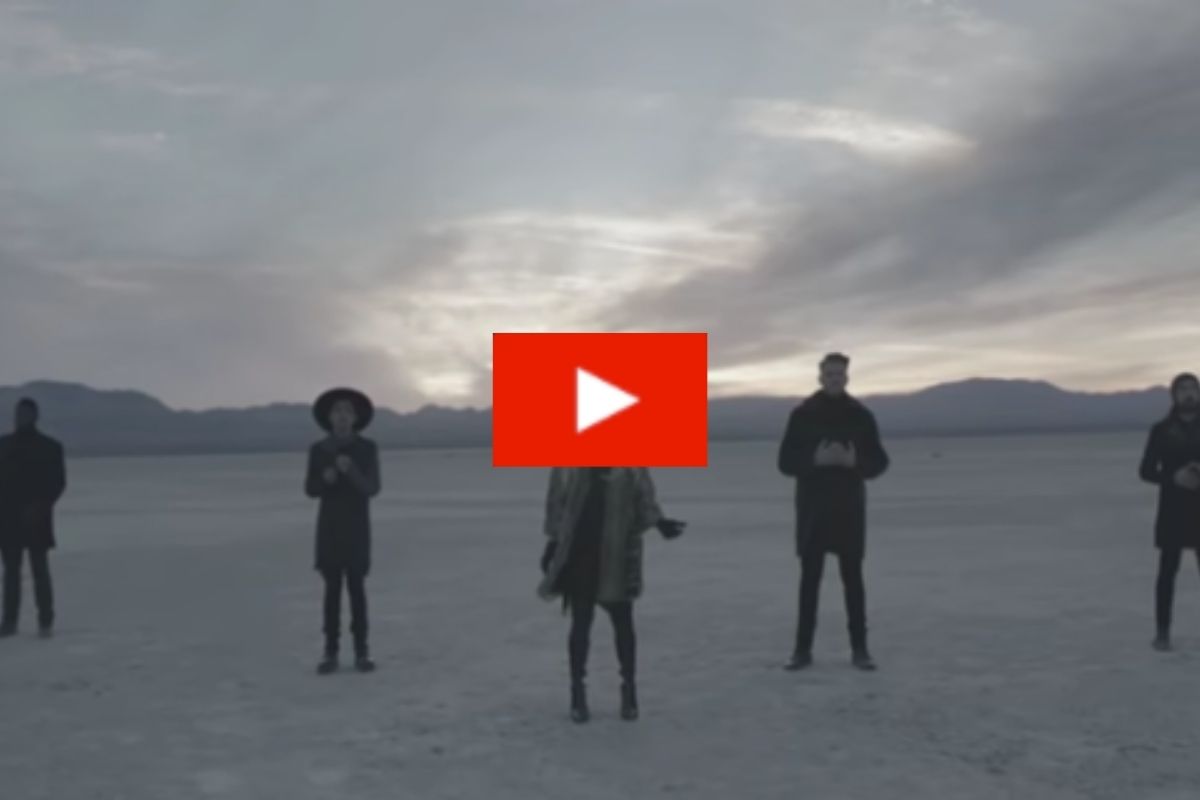 We know the a cappella group, Pentatonix, is more talented if not, one of the most talented acoustic music groups out there. It’s why we’re such massive fans. But it’s also to be easy to be a fan of theirs when they’ve covered basically everything, pushing the limits of music by creatively reworking songs. And their powerful rendition of Jeff Buckley’s “Hallelujah” is an intense example of that.

The song itself is a classic whose sad lyrics are an outcry expressed in a beautiful melody. It’s a somber tale of surrender and wonder that celebrates the beauty of the forces behind emotions as you hear, “the minor fall, the major lift.” And this is what the original song sounds like, also warranting it as a popular choice for covers. But what happens when Pentatonix decides to take on it?

The music video isn’t just a basic visual counterpart to go with their cover, and the way they’ve filmed music videos in the past also attests to their creativity. Setting in the desert during a time when the sun is just peeking over the horizon, the group takes the power behind the song and highlights it even more. With nothing else but silence around them, there’s something compelling about the way they sing this song as if they’re almost screaming out in both grace and submission.

The beloved song about the “baffled king” was performed by the quintet (Scott Hoying, Mitch Grassi, Kirstin Maldonado, Kevin Olusola) when Avi Kaplan was still singing with them. He and Kirstin take charge in this cover and its haunting sound is executed by them perfectly.

The song is featured on one of their many Christmas albums, specifically The Best of Pentatonix Christmas. If they can take this song, and make it more impressively powerful than it already is, you can imagine what they’ve not only done with the enigma of some classic Christmas songs, but also iconic songs that have remained royalty throughout the decades.

Christmas may be over, but it may not necessarily mean their holiday albums are out of season. If you deep dive into their holiday discography, you’ll find more “secret chords” that are timeless classics.

Watch: Pentatonix Puts Eerie Twist On ‘My Favorite Things’ From “The Sound Of Music”