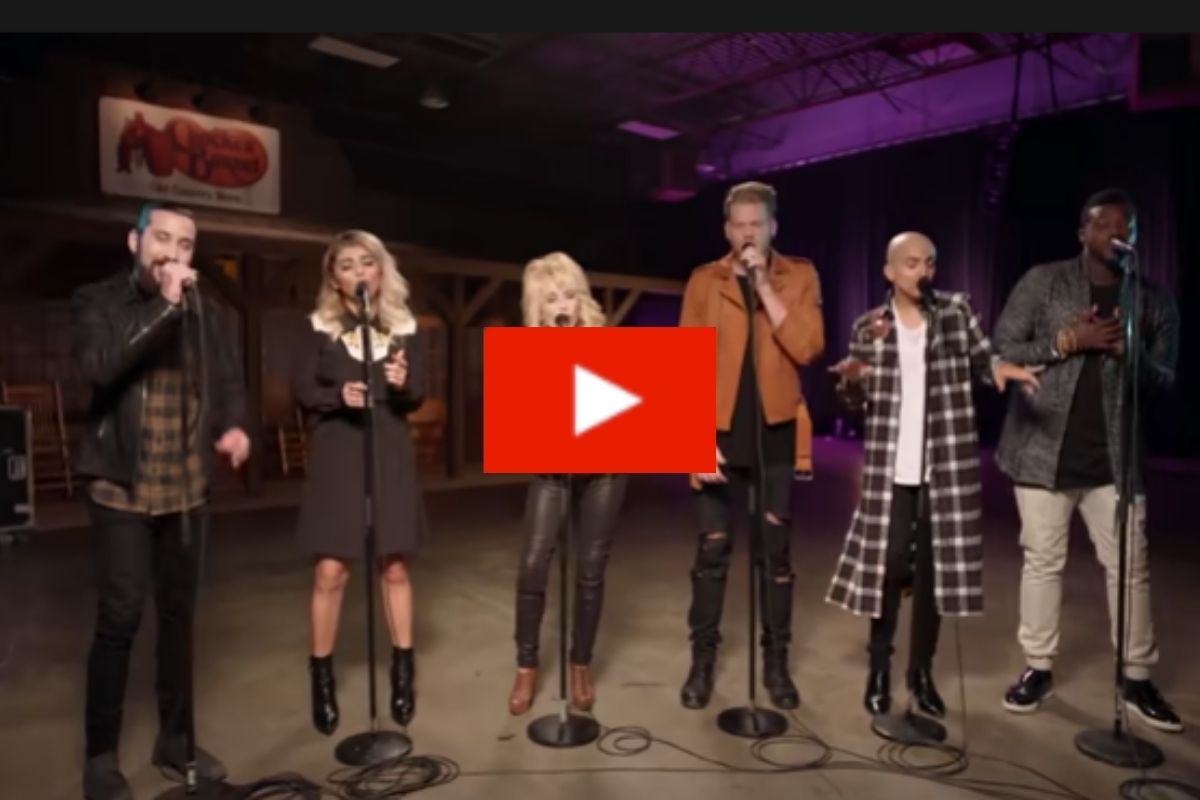 Many have tackled Dolly Parton’s “Jolene,” and many of their covers have reached millions of views. But whose cover of the famous song got over 40 million views? None other than our favorite a cappella group Pentatonix (PTX). Back when Avi Kaplan was still part of the group, the quintet collaborated with the Queen of Country to cover her hit song, and they took country music to a whole new level.

The song is not a new song, as many remember that it was released back in the 70s. PTX is known for not only spinning their own creative takes whenever they cover modern pop hits, but also reaching back into the archives of the most iconic music and turning those songs into more pure magic. The group almost always has a music video to go along with their covers, so that you can really see the full capacities of their talents.

Pentatonix also won a Grammy Award for their cover with Parton for Best Country Duo/Group Performance, which is amazing to even win as a group that’s not even primarily under the country genre. Their group performances extend to all sorts of classic covers, including Jeff Buckley’s “Hallelujah” and John Lennon’s “Imagine.” They have many Youtube playlists on their channel, PTXofficial, that feature their covers, original songs, performances, and more.

However, a true contender for the best “Jolene” cover, might have to go to former Disney star, Miley Cyrus. She and Parton covered the song together a decade ago, and it gained 31 million views. But when Cyrus did her own cover of it under “The Backyard Sessions” series, she got a whopping 291 million views from it. So I can’t say that Pentatonix had “the best” cover of the song, but they’re all good nonetheless.