Pentatonix Tackles The Perfect Tribute In “The Evolution of Michael Jackson” 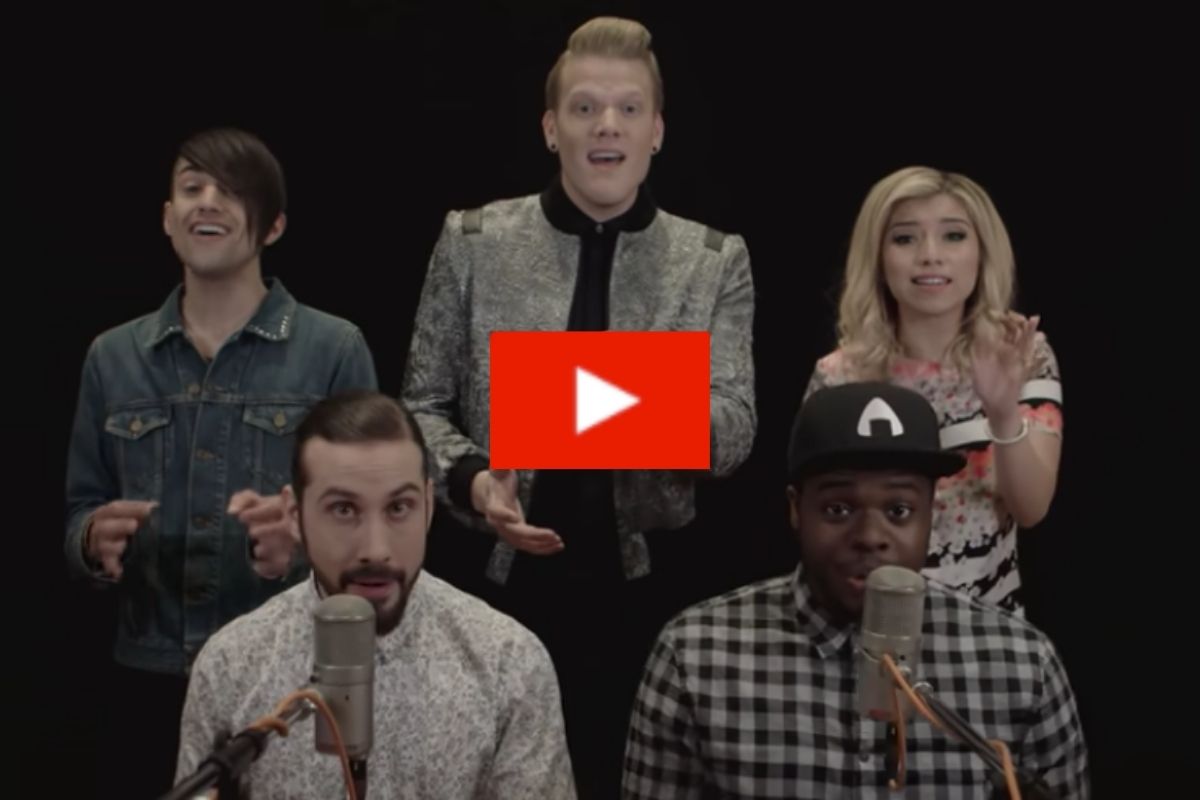 There really isn’t an a cappella project this group can’t handle, and we’re truly some of their biggest fans. Pentatonix, the famed a capella group from Arlington, Texas, who’s known for creatively spinning and twisting music’s most iconic hits, took on the “King of Pop,” but decided that just covering one of his greatest hits wasn’t doing him enough justice. So Scott Hoying, Mitch Grassi, Kirstin Maldonado, Kevin Olusola, and at the time, Avi Kaplan, put together “The Evolution of Michael Jackson,” and it’s the upbeat blast from the past.

The now Los Angeles-based group took 25 of Jackson’s greatest hits from 1969-1995 and created a music video to create this amazing medley. The list in order is below:

Pentatonix has also created many other covers and albums that are worth checking out. The range is endless and it’s why they won a Grammy Award for Best Country Duo/Group Performance for their cover of and with Dolly Parton in her song “Jolene.”

They rose to fame covering the best of the best, and “The Evolution of Michael Jackson” is just one of those covers. If you watch their videos, you will see how talented each and every member is, interchangeable in what they contribute to the cover, whether it’s singing or creating the sound of an instrument with their voices.

Watch: Pentatonix Put Their Own Twist on This Ground-Breaking Queen Hit