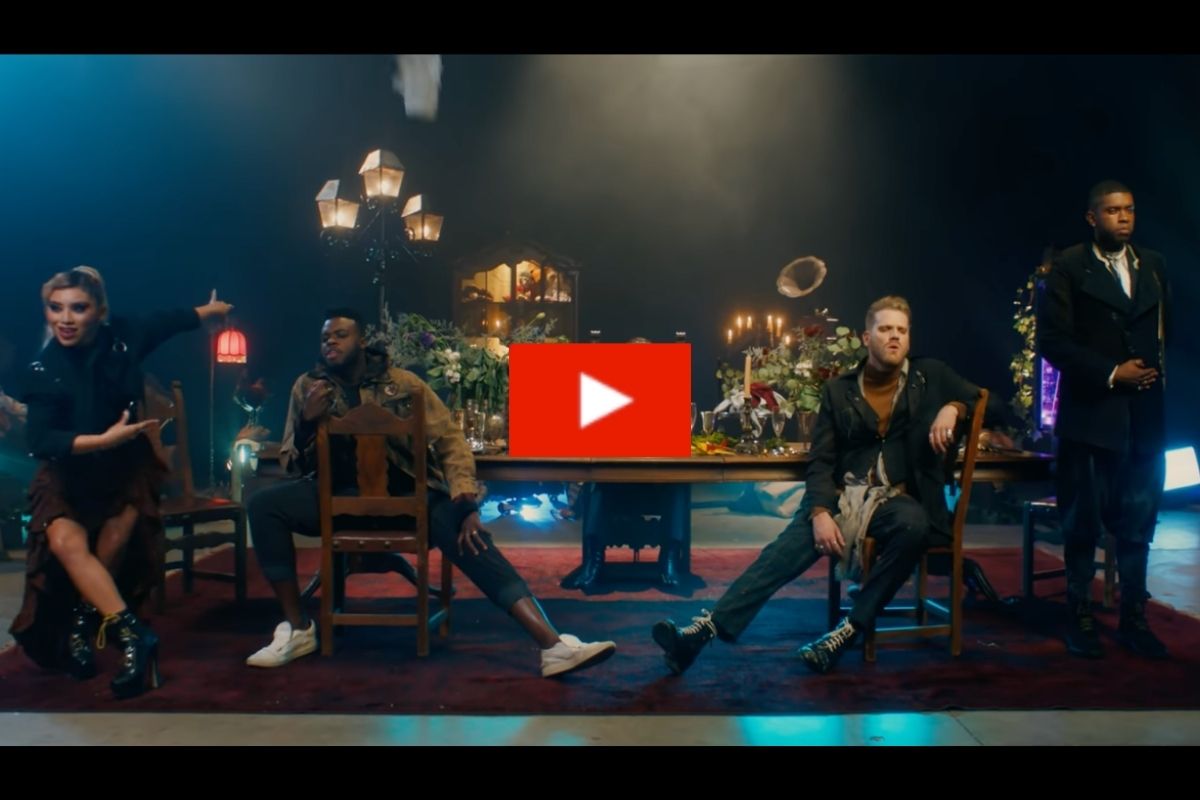 The Sound of Music is an iconic classic of the decades, featuring Julie Andrews in one of the most popular musicals of all time. One of the most popular scenes from the movie is when she sings “My Favorite Things,” a light-hearted, happy song that is meant to cheer up the children she is taking care of during a scary time. She goes on about how “warm woolen mittens, brown paper packages tied up with strings, girls in white dresses with blue satin sashes, and silver white winters that melt into springs” are just a “few of my favorite things when I’m feeling sad,” creating a playful atmosphere for the children to find comfort in.

“My Favorite Things” From The Sound of Music

Well, our favorite talented a capella group, Pentatonix, decided to create an a cappella cover of the classic song, but refreshingly put a different take on it. Paired with a music video, the group puts a more eerie, creepy twist on it, making it interestingly more haunting than the song was ever supposed to be.

Kirstin Maldonado takes the lead on this song as her fellow group members Scott Hoying, Mitch Grassi, Kevin Olusola, and Matt Sallee offer support behind her strong voice. The dark layout of the music video looks like a scene was taken out of the animation Alice In Wonderland and brought to life. Since the group is known for creating multiple albums of Christmas songs during the holiday season (the most recent one: We Need A Little Christmas), this cover is just another indication of how versatile the group is.

They’re not just some cheesy, mundane group who thrives in caroling, but rather a group of incredibly talented people whose creativity knows no limits. They’re still loyal to their Christmas playlists, after just releasing their cover of “12 Days of Christmas.” Nevertheless, this group is not a group to ever be overlooked, and their cover of “My Favorite Things,” truly shows that.

“12 Days of Christmas” by Pentatonix