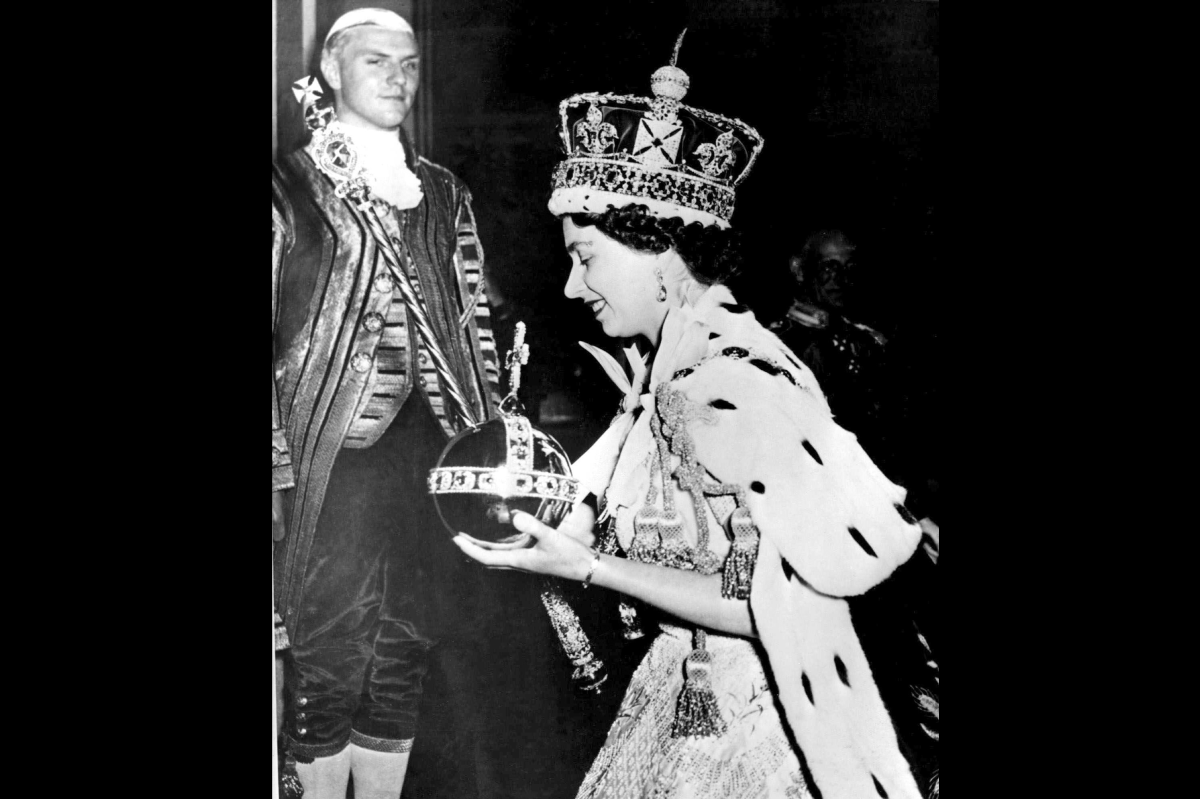 It?s been centuries since the British royal family held any serious political power, but their ceremonial elegance still captures the public imagination. There?s no better example than the coronation of Queen Elizabeth II, broadcasted on the BBC on 2nd June 1953. The public crowning of the British sovereign drew in 20 million viewers, outpacing previous radio audience records and heralding the dawn of both the television era and the modern monarchy.

The Royal Family: A Bit of Background

The first child of King George VI— the second son of King George V — and Queen Elizabeth, Queen Elizabeth II is now the longest-serving monarch in Britain’s history. Her sister is Princess Margaret. Princess Elizabeth ascended to England?s throne after the death of her father in 1952. Per custom, her public coronation was deferred until the next year, set for the 2nd of June.

At Elizabeth’s insistence, the coronation ceremony marked the first time cameras had been allowed inside Westminster Abbey, despite the protest of then-Prime Minister Winston Churchill. Millions of people in the United Kingdom and from countries around the world gathered around small, black-and-white screens to watch her crowned queen.

Prince Charles was the only one of the Queen’s children to see his mother’s coronation. Princess Anne was considered too young to attend. The British monarch’s famous coronation dress bore floral symbols of the Commonwealth countries — a rose for England, a shamrock for Northern Ireland, a Canadian maple leaf, Scotland?s thistle, a wattle for Australia, a leek for Wales, a silver fern for New Zealand, South Africa?s protea, two lotus flowers representing Sri Lanka and India, and wheat representing Pakistan. The ornate dress reportedly snagged on the carpet during the ceremony, requiring assistance from the Archbishop of Canterbury.

After her coronation oath, she sat in King Edward’s chair to be anointed with oil and invested with the royal robes and regalia, including the scepters and orb, and St. Edward?s crown was placed on her head. At the end of the ceremony, this was exchanged for the Imperial State Crown.

The route to Buckingham Palace through the streets of London was lined with thousands of Royal Navy, airforce, and other military personnel from the UK and Commonwealth. Millions of spectators were present to watch Her Majesty and her husband, the new Duke of Edinburgh, carried in the golden State Coach. They were accompanied by another coach carrying the Queen Mother Elizabeth I and carriages with various other heads of state. After the parade, the new queen and the royal family, including a young Prince Charles and Princess Anne, waved to the crowd from the balcony of Buckingham Palace as the Royal Air Force flew in formation overhead.

Public response to the ceremony?s eight-hour broadcast was widely positive, and since then affection for Queen Elizabeth II has only grown. 2012 marked the 60th Anniversary of her coronation, and her Diamond Jubilee celebration included four days of events, a boat parade with thousands of vessels, and a performance by Sir Paul McCartney.