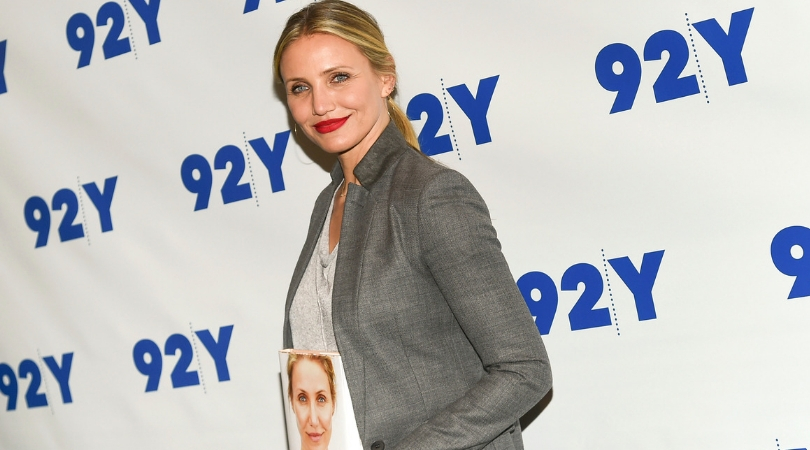 It looks like Cameron Diaz and husband Benji Madden are ringing in the new year as a happy family of three. The actress and her rockstar husband shared the news about the birth of their daughter, Raddix Madden, through an Instagram post.

The actress wrote, ?Happy New Year from the Maddens! We are so happy, blessed and grateful to begin this new decade by announcing the birth of our daughter, Raddix Madden. She has instantly captured our hearts and completed our family.”

The birth of their first child comes five years after they tied the knot in a secret ceremony in Beverly Hills. The duo was first linked in May 2014, and quickly got engaged before Christmas that year. Madden, 40, and Diaz, 47, have been quite private about their relationship over the years.

The couple is reportedly overjoyed to share their baby news, but don’t plan on posting any more details about their daughter Raddix, or any photos of her for her privacy. They noted, “We won’t be posting pictures or sharing any more details, other than the fact that she is really really cute!! Some would even say RAD.”

It is still unclear where or when Raddix was born. Back in 2018, the Hollywood actress confirmed he was retiring from acting and has been out of the spotlight since. Still, can you imagine how this little girl’s life is going to turn out?

Happy Birthday to my Beautiful Wife ❤️ I feel like I am the LUCKIEST guy ALIVE❤️ I don't think anyone could ever know the Depth, Kindness, and Compassion that I get to experience everyday thanks to My One and Only- You got me til the end baby❤️❤️❤️

She had a mom who is pretty much known all around the world for her acting career. She also has a dad who has had several sold-out shows and is part of one of the best rock bands in the world. It looks like Good Charlotte might have gained a life long groupie. Oh yeah, and let’s not forget that Nicole Richie is her aunt. It’s a perfect life, really.

Also, can we talk about the baby’s name? I love when celebrities always go the extra mile to give their children unique names. All for it!