Did You Know Robin Williams Was Rejected as Hagrid in ‘Harry Potter’? 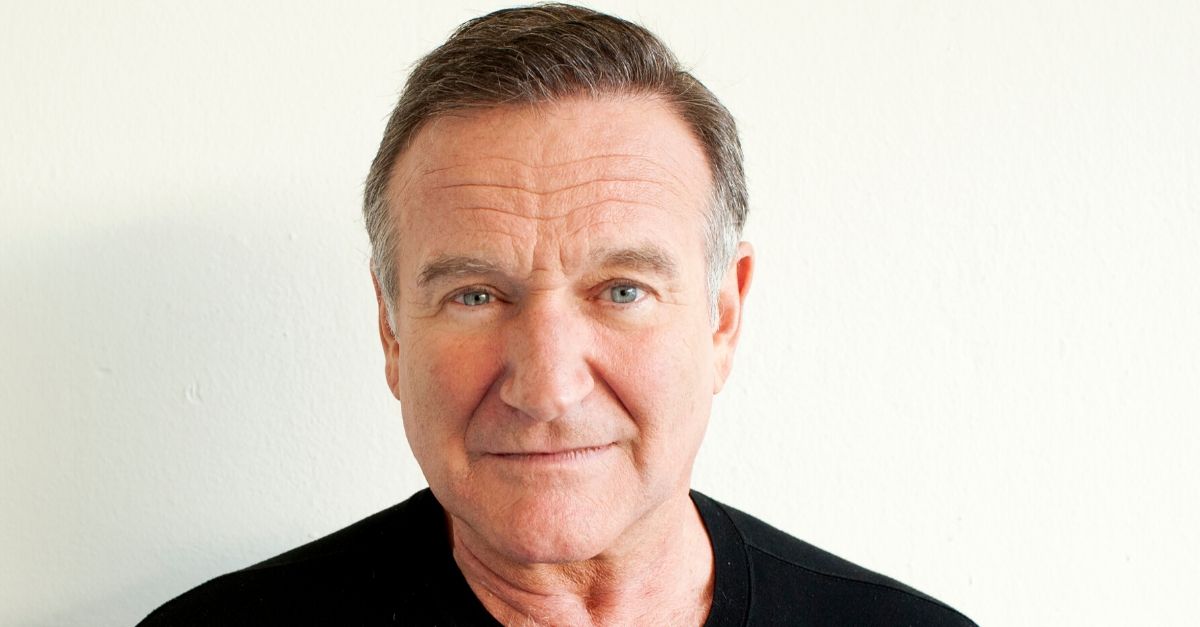 Robin Williams did little short of bringing magic to every room he stepped into. The laughs he gave through his humor and the characters he brought to life touched the lives of so many. Little known is the fact that his fans could have seen him in one of the most popular children’s films- the Harry Potter series.

In the Harry Potter series, the part of Hagrid, the half-giant was portrayed by Robbie Coltrane. And, to be honest, we all love him as Hagrid. He’s well known from earlier roles in The World Is Not Enough and Goldeneye. Harry Potter, had a much larger effect on his career, as it did for all of its actors. ??????However, another actor we collectively love equally as much was almost Hagrid. Robin Williams auditioned for Hagrid’s role but ultimately was passed over.

Janet Hirshenson was the casting director for the Harry Potter movie series. Apparently, there was a rule in the film’s casting, requesting that only actors from that were British were preferred for the film. No American actors were allowed or considered. So, even when Robin Williams reached out to audition, he was denied. In an interview with the Huffington Post, Janet Hirshenson said:

“Robin had called because he really wanted to be in the movie, but it was a British-only edict, and once he said no to Robin, he wasn’t going to say yes to anybody else, that’s for sure. It couldn’t be.”

The casting played pretty hard and fast with this rule. However, this rule was broken a couple of times. Namely, when the film director, Christopher Columbus’ daughter, Eleanor Columbus played Susan Bones in the first two Harry Potter films. As it turns out, Robbie Coltrane was author J.K.Rowlings’ first pick for the role regardless. Honestly, that’s understandable.

While Robin Williams had the charisma and could bring to life the quirky, larger-than-life characters like Mrs. Doubtfire and Aladdin‘s Genie, and, had be been given the chance, Hagrid. Coltrane is just too believable in the role. Williams even asked to be considered for other roles. But, to no avail. The Harry Potter series continue through 2011, with the final film, Harry Potter and the Deathly Hallows Part 2 and Williams never had a chance in any of them.

The untimely loss of Robin Williams to suicide in 2014 only highlights the moments where he could have soared more. However,  it is best to remember the great work he did and the joy he brought while he was alive.