Are the “Rocky Balboa” Movies Sexist? 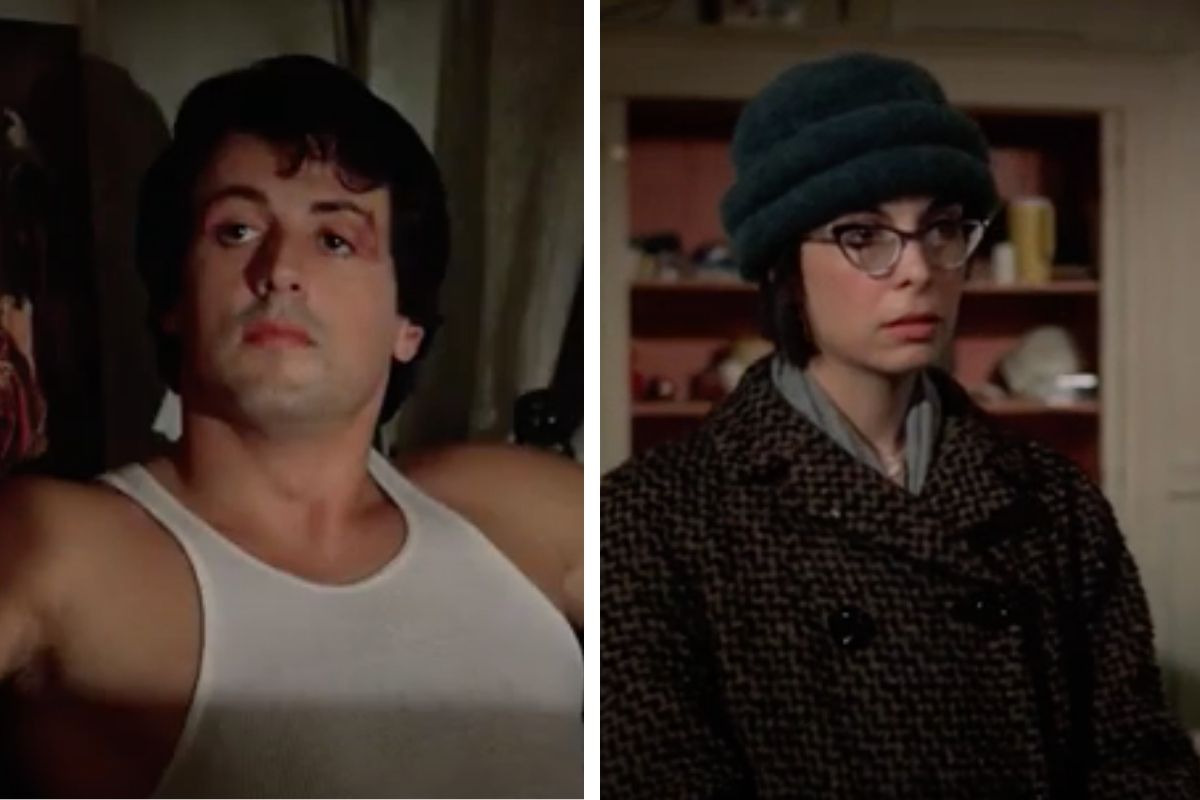 Cancel culture is alive and well in today’s society, as entertainment history has been under a magnifying glass over the past few years. With society progressing in cleaning out hate and prejudice of all kinds, movies, books, characters, plots, and more have been re-evaluated and criticized for triggering issues that were deemed acceptable in their time, but are unacceptable now. And one of those movies includes Rocky Balboa. Yep- one of the greatest and most inspiring sports movies out there.

The Rocky stories include years of the Rocky movies (Rocky, Rocky II, Rocky III, Rocky IV, Rocky V, and Rocky Balboa) and the sequels with Michael B. Jordan (Creed, and Creed II). The Best Picture- Oscar-winning series has been known to inspire athletes and underdogs of all kinds everywhere.

Sylvester Stallone plays Rocky Balboa, the main character that well-develops from a smalltime boxing contender in south Philadelphia into an amazingly respected athlete, who built his legacy more and more in each Rocky film. However, with the way Hollywood was during the 70s, a couple of questionable scenes have raised eyebrows at how even Rocky himself treated other characters in the story.

The first controversial scene deals with the toxicity towards women, namely Rocky’s love interest, Adrian. Although she eventually becomes his wife, the first time the heroic character invites her back to his apartment, we see that he completely disregards what she is transparently expressing. She mentions how she’s “in a man’s apartment alone,” and that she doesn’t “know [him] well enough,” as well as “I’m uncomfortable.”

She also expresses how she wants to leave, to which Rocky responds by trapping her in the corner and taking off her glasses, seemingly against her will. She looks uncomfortable as he also takes off her hat. He then leans in to kiss her, coercing her into kissing him back. The controversial parts of this scene were overlooked because Rocky is the beloved protagonist and Adrian eventually becomes his wife. But do I have to explain why it was wrong for him to keep pressing on, even though she had already made it clear that she felt uncomfortable?

The second controversial scene is when Adrian’s brother Paulie goes berserk on her and Rocky. He’s causing a ruckus, making a mess by swinging a bat around to destroy things while screaming about how he wants Adrian all to himself, how upset he is that she’s not a virgin, and how because of her, he hasn’t gotten married yet. If this doesn’t scream toxic family relationships, then you must be crazy.

I know this heavyweight champion is everyone’s favorite, and if you exercise, you’ve probably thought of Rocky’s training montage at the top of the steps of the Philadelphia Museum of Art after a workout at least once. But just because someone, even a favorite character, is a champ, doesn’t mean they automatically haven’t done anything wrong. And even if the movie is a box office hit, that doesn’t mean the scenes are okay.

There’s nothing wrong with watching the Rocky movies and finding inspiration from them to pursue your dreams. However, these types of scenes do need to be talked about as lessons learned so that those who do draw inspiration from these characters don’t make the same mistakes.

Watch: Is the NFL Super Bowl the Largest Sex Trafficking Event in the World?