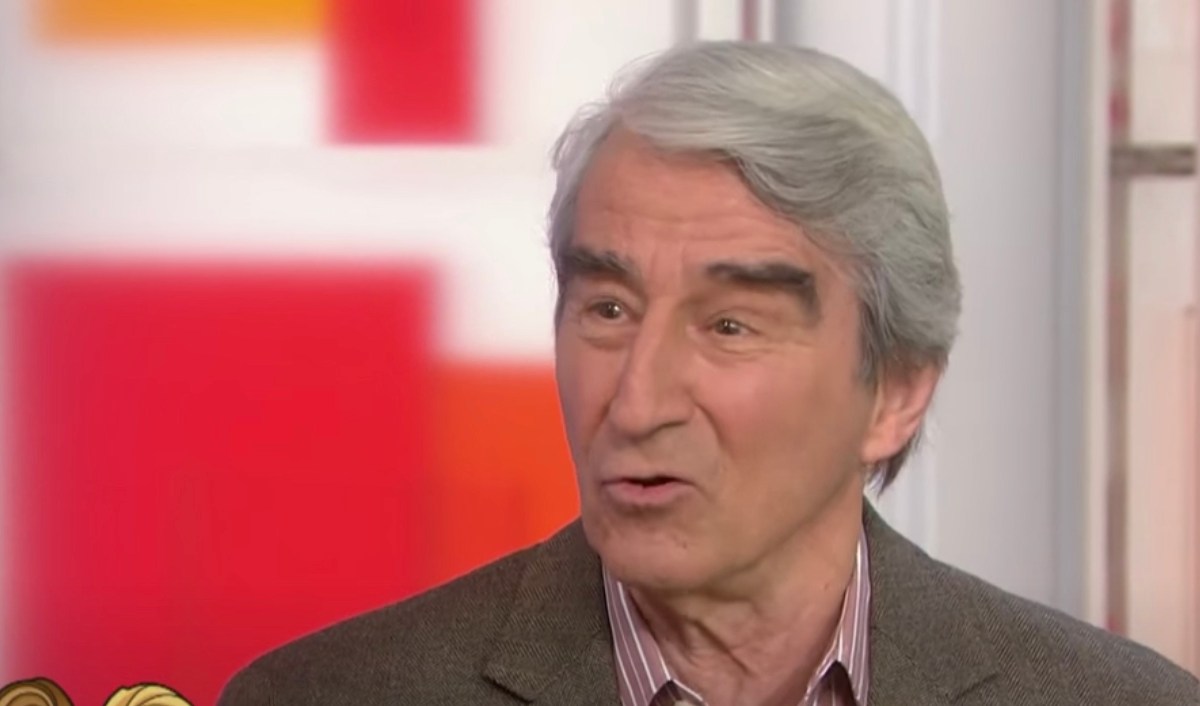 Almost everyone and their mom has seen Law and Order. Some, in fact, have watched it with their moms and have seen actor Sam Waterson play Jack McCoy as the District Attorney on the NBC show. So, maybe, just maybe Sam Waterston’s kids have watched their dad on TV with their mom in some meta-universe. No? You didn’t know he had kids? Well, keep reading to learn about ’em.

From Broadway to the Film Screen

Lately, Waterston can be seen on the Neflix hit Grace and Frankie with Jane Fonda. He has been in many shows since he started acting on Broadway in the seventies. His acting debut was in The Plastic Dome of Norma Jean in 1965 followed by Fitzwilly in 1967. Through his career, he has acted in over 80 movies including The Great Gatsby, The Man in the Moon, The Killing Fields, Crimes and Misdemeanors, Hannah and Her Sisters, and September, and The Killing Fields, a film that earned him an Academy Award nomination for Best Actor.

The Emmy nominated actor has been married twice. His first marriage was to Barbara Rutledge-Johns. His second marriage was to Lynn Louisa Woodruff, a former model. The two married in 1976 after dating the year after his divorce from his first wife in 1975. They have been together ever since. She’s supported him in all his acting endeavors and they have raised a family together.

James, like his father, is an actor. He is also a pianist. The oldest child of the actor was raised in New York and is now in his fifties! You may have seen him on his father’s long-running tv show. He has been in several episodes of Law & Order playing a doctor “Refuge (Part II)”. He also appeared on the shows SVU episodes in 2008 as a husband who’s wife couldn’t conceive (“Inconceivable“) and in 2017 as a Congressman accused of soliciting underage girls (“Real Fake News”). He also played Gerard Pitts in Dead Poets Society.

Graham, the second child is a filmmaker and writer. In his youth, Graham attended NYU where he earned a BA in film. He is best known for I Now Pronounce You Chuck & Larry and Blackbird.

She is an actress like her family members. Her IMDB sheet reads fairly impressively in interesting films such as Steve Jobs, Michael Clayton, Alien: Covenant, Inherent Vice, Fantastic Beasts and Where to Find Them.

Elisabet is an actress, like her father and many of her siblings. She is known for Good Dick, Quantico, and The Prince and Me.

Watch: Will Wright Was Inspired to Make The Sims After Losing His Home