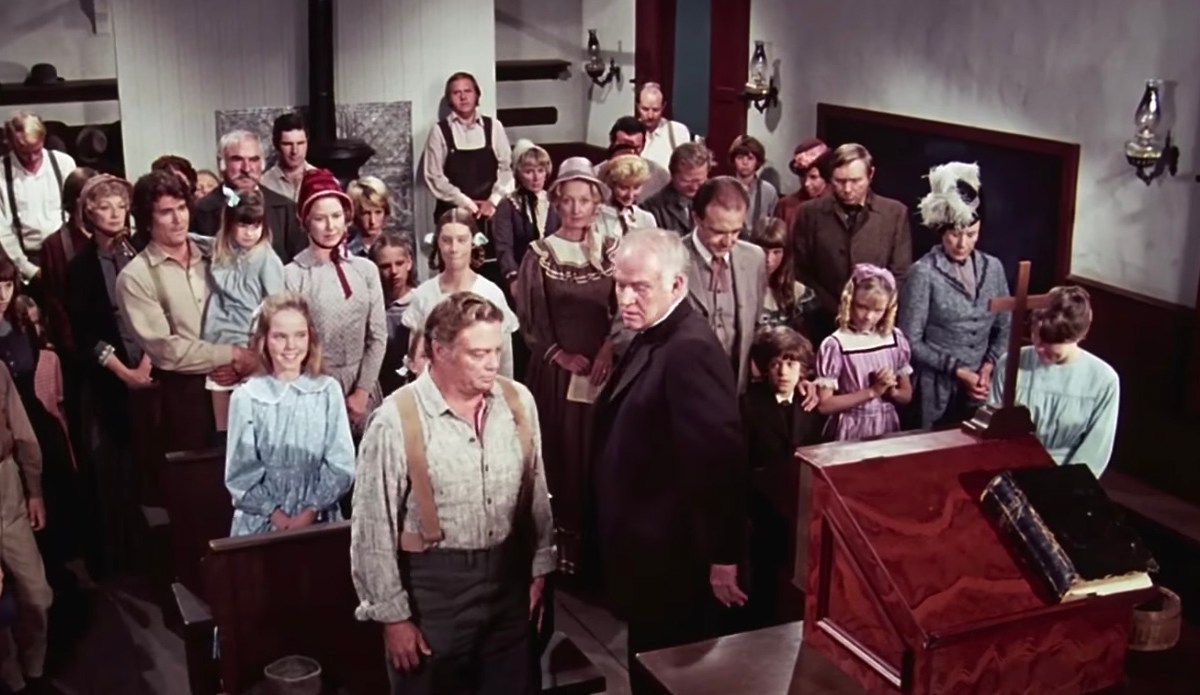 Like many offspring of the higher-ups in the entertainment biz, Sean Justin Penn got his start at acting at a young age. That’s a perk to being the son of a director, like his dad Leo Penn, and being raised in Los Angeles, California. He and his brother, Chris Penn, are both actors, like their father and mother, Eileen Ryan.

No matter who your Hollywood big name is that preceded to you get you in the door, it’s up to you to land your audition and get screen roles. These gigs often end up as surprising small-screen cameos in famous TV shows. That is no less true for Sean Penn. His show, as luck would have it, just so happened to be an all-time classic — The Little House on the Prairie. That’s right, one of our favorite actors started off a nameless child and with dust on his clothes as an extra in the NBC American Western drama where the Ingalls family smiled and cried a lot in Walnut Grove. The big moment came when Penn was only 13 years old. Season one, episode 11 — called ‘The Voice of Tinker Jones’ — featured future stoner/surfer as an extra school kid in a shot with two other boys. He was in the middle, ready for that close-up. Sean’s father, Leo Penn, was the director of this episode, this got his foot in the door.

From this early television appearance in the late seventies, he landed another in the movie Taps in the early eighties. The year after, in 1982, he was the stoner/surfer in Fast Times at Ridgemont High catching waves and smokin’ reefer. A Woody Allen Collab, Sweet and Lowdown, I am Sam, Mystic River, and the 2008 biopic on Harvey Milk later, Penn was practically a household name. In the early 2000s Penn started directing films with The Indian Runner. This stellar career has earned the triple threat (actor, director, and filmmaker) two Oscar Awards, two Academy Awards, as well as a Golden Globe Award.

Thank you Deputy Mayor of LA @jeffgorell and all of the staff and #volunteers who supported this week with the launch of our COVID-19 testing clinic in #losangeles. To learn more, please visit: www.coreresponse.org/covid19 #herosofcovid19 #lastrong

Off-screen Sean Penn lends himself to many worthy causes. From his political affiliations, including international affairs to humanitarian works with his nonprofit, Community Organized Relief Effort, or CORE, he is always a man on the move. During the recent COVID-19 outbreak, he and his girlfriend, Leila George, and his sons have been helping CORE host a testing site for Los Angeles residents.

Watch: 10 Things You Didn’t Know About ‘Little House on the Prairie’