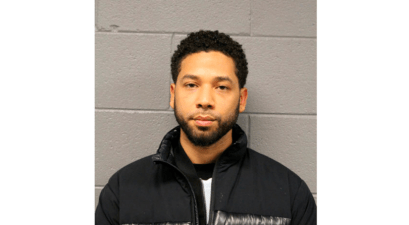 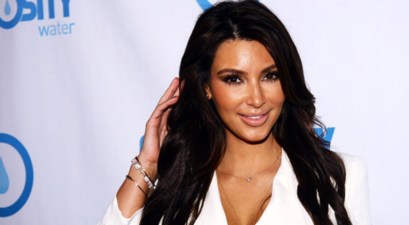 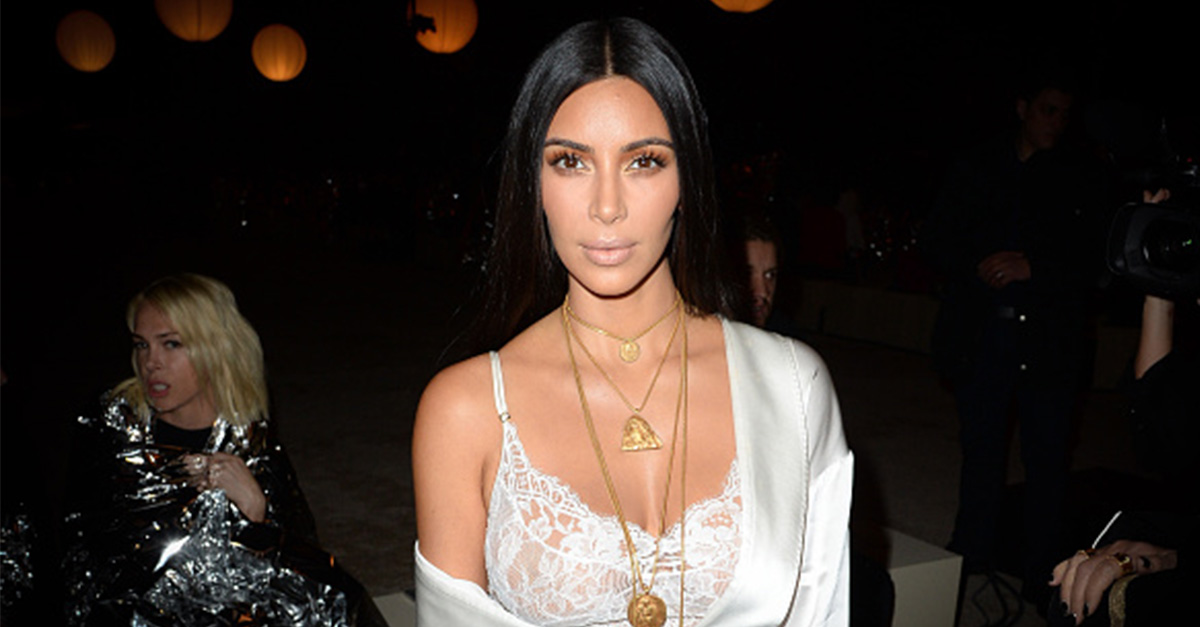 Kim Kardashian built a career off of social media and a public image of herself that projected materialism and vanity. But after her Paris robbery, she took some time off from Instagram.

This week, she posted this video of her family, and Friday, she shared some other moments as well.

These other family moments seem to capture a more authentic Kardashian. Now she’s a mom and a wife. She has a family of her own to take care of, rather than project images of her body.

But don’t be deceived, says the New York Times. This all is a part of her ability to project to the world what she wants the world to think of her.

Of the video, they write:

The appeal of the video is its soft-focus normalcy; it acts as a baptismal antidote to the former image of Kim and Kanye, all furs and lingerie, cleavage and peekaboo, built on worship of the intertwined pillars of fashion and fame. Instead of Kim emerging from a Town Car in thigh-high stiletto boots and a bodysuit, we get Kim in sweats, cooking. Instead of Kanye ranting on a stage, we get Kanye holding his son up to some Christmas lights and marveling along with him. Instead of ?Keeping Up With the Kardashians,? we get Cuddling the Kids.

But does that make it any less of a show, or an attempt to manipulate perception? Isn?t it, in fact, just as much of a construction and an overshare as anything that came before? After all, these are all presented as private moments. What are they doing in the public domain?

We’ll let you decide if she’s back to normal, or has actually become normal.