How the ‘Sex and the City’ Reboot Is Replacing Samantha 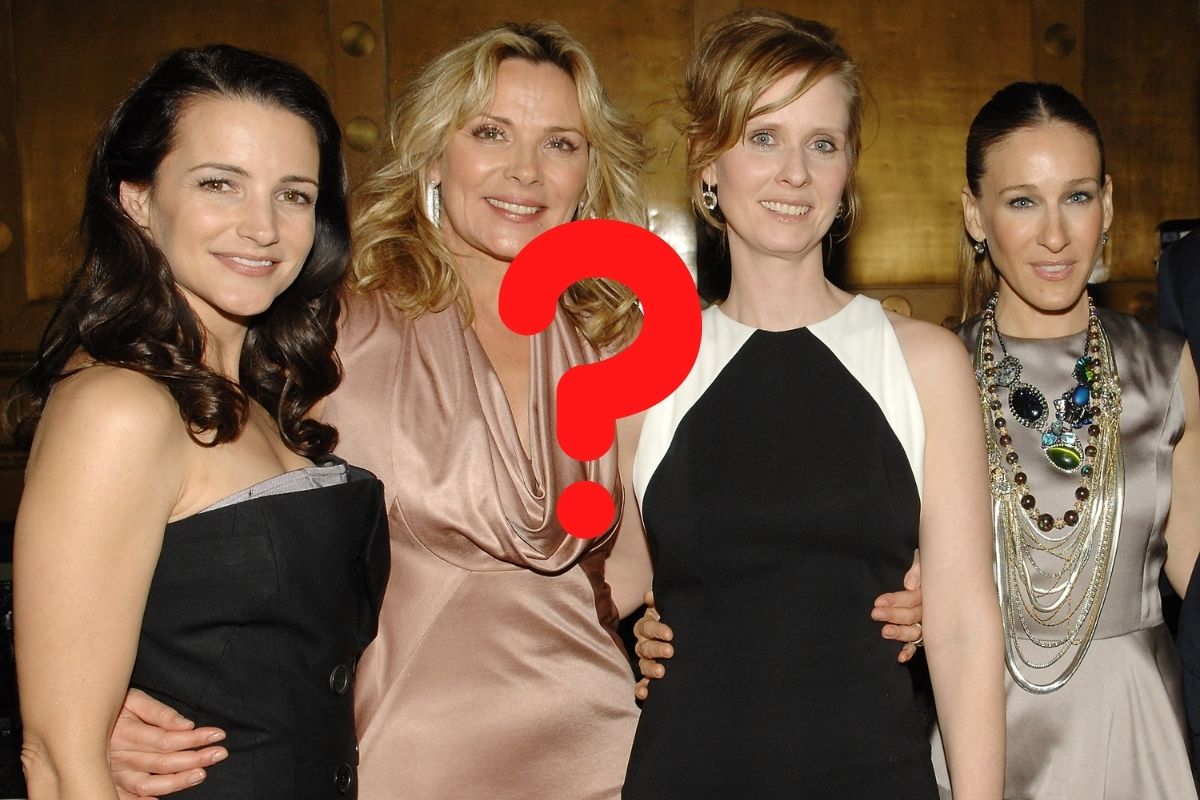 HBO Max is officially moving forward with And Just Like That… a Sex and the City reboot set in present day. The spin-off limited series will consist of 10 half-hour episodes with co-stars Sarah Jessica Parker, Cynthia Nixon, and Kristin Davis, reprising their iconic roles as Carrie Bradshaw, Miranda Hobbes, and Charlotte York. Noticeably missing from that trio? Sex-positive PR professional Samantha Jones, played by Kim Cattrall.

In addition to working on Sex and the City throughout its original run, Michael Patrick King directed both Sex and the City movies. So it’s no surprise that he’s returning to the franchise again, as the showrunner for And Just Like That… But this time around, the writers room is going to look very different.

TVLine has reported that half of King’s writing staff is made up of non-white people. Additionally, they’ve announced that about six new characters will added to the mix. Of those six women, three of them will be full-on series regulars — and women of color. This outward dedication to diversifying Sex and the City comes after a contemporary reckoning with the program’s utter lack of non-white characters and stories.

The Feud with Kim Cattrall

Sex and the City premiered on HBO in 1998. The novel television show, which followed four adult friends navigating the Manhattan dating scene, was created by Darren Star and based on Candace Bushnell’s 1997 memoir. The original series aired its final episode in 2004, followed by two movies: Sex and the City in 2008 and Sex and the City 2 in 2010. The last time we saw all the girls together was in that (disappointing) sequel film, set in Dubai.

Since then, a very public feud erupted between SATC stars Sarah Jessica Parker and Kim Cattrall. After rumored tensions over salary negotiations were floated in 2008, Cattrall began to sound obviously chilly when speaking of her former co-star. Parker, meanwhile, maintained that the two were friends. But reportedly they hardly spoke on-set while filming Sex and the City 2, which greatly affected the mood of the cast.

In 2017, The Daily Mail reported that plans for a third Sex and the City movie had been canceled due to demands from Cattrall. Cattrall eventually refused to participate and at the time, a Sex and the City venture without Samantha seemed out of the question. Oh, how times change…

When Cattrall’s brother committed suicide in 2018, Parker commented her condolences on Cattrall’s public Instagram post, writing: “Dearest Kim, my love and condolences to you and yours and Godspeed to your beloved brother Xx.” Shockingly, Cattrall’s response was ice-cold: “I don’t need your support at this tragic time @sarahjessicaparker.” Yikes. After that interaction, I don’t think it was a surprise to anyone that Cattrall, and Samantha Jones, would be formally departing from the SATC franchise.

“They’re not trying to say that these characters are reliving their 30s. It is very much a story about women in their 50s, and they are dealing with things that people deal with in their 50s.

“In real life, people come into your life, people leave. Friendships fade, and new friendships start. So I think it is all very indicative of the real stages, the actual stages of life?

“They’re trying to tell an honest story about being a woman in her 50s in New York. So it should all feel somewhat organic, and the friends that you have when you’re 30, you may not have when you’re 50.”

What Else We Know About the Sex and the City Revival

Any true SATC fan can tell you that the show’s true love story was with New York City itself. And in 2021, telling a New York story requires, sadly, delving into pandemic life. The new series, it’s confirmed, will take place during the Covid-19 pandemic which has so upturned urban life, especially in NYC. In a January interview with Vanity Fair, Sarah Jessica Parker revealed that Coronavirus will ?obviously be part of the storyline because that?s the city [these characters] live in. And how has that changed relationships once friends disappear? I have great faith that the writers are going to examine it all.? Which of course implies that, at the time, scripts were still being written, which begs the question: when will And Just Like That… finally premiere!?!

As the mysterious teaser indicates, production has not yet begun on And Just Like That… It’s slated to start in late spring, which unfortunately means SATC obsessives will be waiting a while for the next chapter of Carrie, Miranda, and Charlotte’s exciting stories. And I couldn’t help but wonder… what will life look like as these fashionable ladies experience their fabulous fifties?