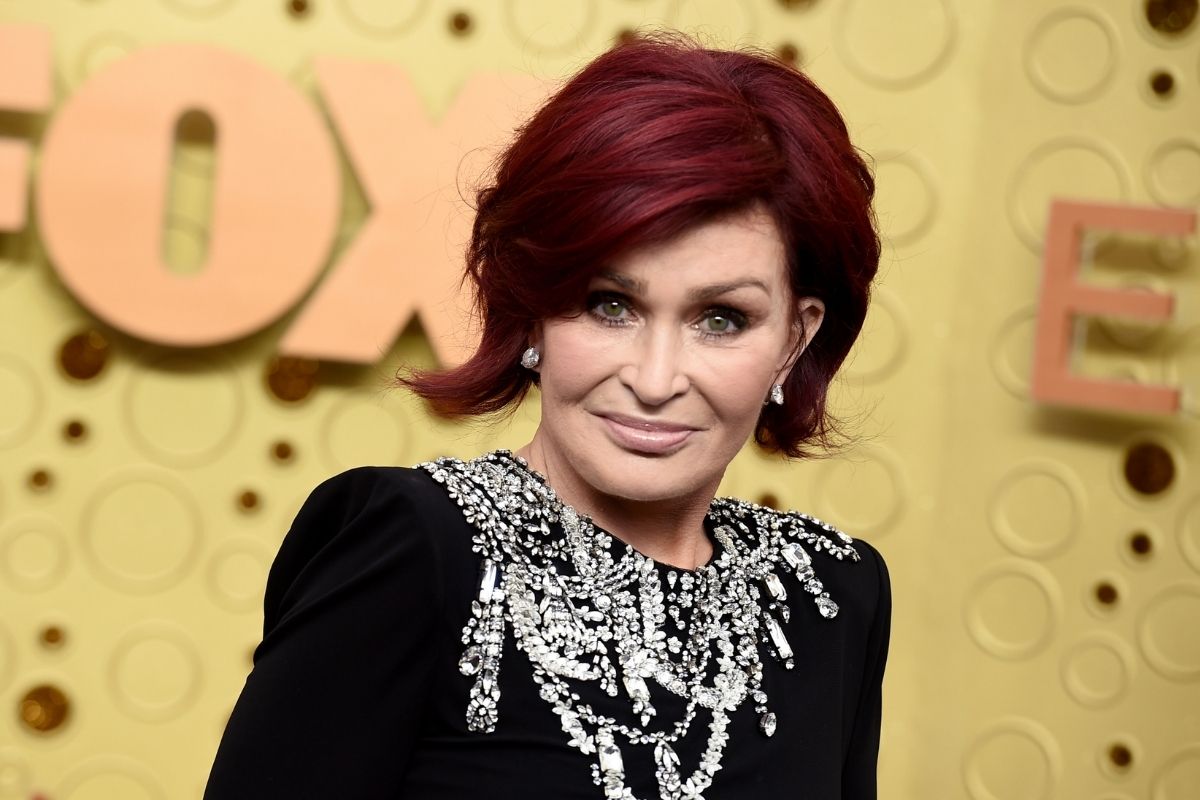 After The Talk has been on hiatus for about a week, Sharon Osbourne has decided to leave the show. The news comes after a segment where she had defended Piers Morgan’s comments he had made on Good Morning Britain about Meghan Markle and Prince Harry after their interview with Oprah Winfrey.

Sharon had a heavy discussion with The Talk co-host Sheryl Underwood in which some found Osborne?s behavior to be offensive. After the segment, The Talk went on hiatus and conducted an internal interview. Osbourn spoke out about the incident saying she was blindsided by the segment saying that she is not racist in any way. Now, CBS has confirmed that Osborne is indeed leaving the show and even released a statement.

CBS wrote, ?The events of the March 10 broadcast were upsetting to everyone involved, including the audience watching at home. As part of our review, we concluded that Sharon?s behavior toward her co-hosts during the March 10 episode did not align with our values for a respectful workplace. We also did not find any evidence that CBS executives orchestrated the discussion or blindsided any of the hosts.?

Osborne had defended some of Pierce’s comments about Markle, which several called racist. She clarified that she did not agree with his opinion and asked Underwood to explain how his words were racist. Both co-hosts were visibly upset during the segment.

CBS went on to explain that the ?network and studio teams, as well as the showrunners, are accountable for what happened during that broadcast as it was clear the co-hosts were not properly prepared by the staff for a complex and sensitive discussion involving race.? The network will now be holding workshops and other training for all staff on this issue. The Talk will return without Osborne on April 12, 2021. As of right now, the show has not announced a replacement for Osborne.

Wendy Wiliams on ‘The Talk’s’ Hiatus

Editors Note: This article was originally published on March 15, 2021. It was updated on March 29, 2021, after CBS announced Sharon Osbourne would not return to The Talk. Below is information that was published before the new updated information was included.

CBS? The Talk has decided to go on a brief hiatus and canceling its live shows for Monday and Tuesday, according to Variety. The news comes just after CBS announced it would be launching a probe into an episode aired earlier this week in which Sharon Osbourne and co-host Sheryl Underwood got into a heated exchange. Osbourne went on to defend Piers Morgan’s comments on Good Morning Britain about Meghan Markle after the former actress and Prince Harry spoke with Oprah Winfrey last week about their decision to leave the royal family.

Producers did note that they plan to return to filming on Wednesday, but say the show will evaluate and see where they are before officially moving forward. Pointing to its earlier statement on the investigation, CBS has declined comment.

Through a statement, the network noted, ?We are committed to a diverse, inclusive and respectful workplace. All matters related to the Wednesday episode of ?The Talk? are currently under internal review.? Earlier this week, Osbourne received backlash on social media after she defended Morgan?s comments about the Duchess of Sussex, and was questions by Underwood over her support.

Defending Morgan, Osbourne stated, ?Did I like everything he said? Did I agree with what he said? No, because it?s his opinion. It?s not my opinion… I support him for his freedom of speech, and he?s my friend.? She continued, ?I?m not racist… I don?t care what color or what religion anyone is. Are you a nice person? That?s what I judge you on.? In response to her comment, Underwood then asked, ?What would you say to people who may feel that while you?re standing by your friend, it appears you gave validation or safe haven to something that he has uttered that is racist, even if you don?t agree? Am I saying it right??

To which The Talk Show host replied, ?Educate me, tell me when you have heard him say racist things? I very much feel like I?m about to be put in the electric chair because I have a friend, who many people think is a racist, so that makes me a racist?? After the show, Osbourne quickly tweeted an apology, writing, ?To anyone of color that I offended and/or to anyone that feels confused or let down by what I said, I am truly sorry. I panicked, felt blindsided, got defensive & allowed my fear & horror of being accused of being racist take over.?

Osbourne also reiterated to Variety that she felt “blindsided” by CBS over the controversial conversation.