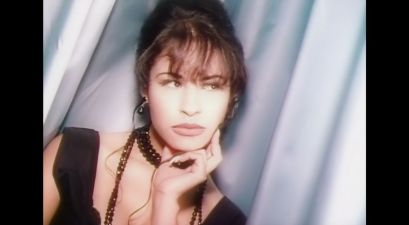 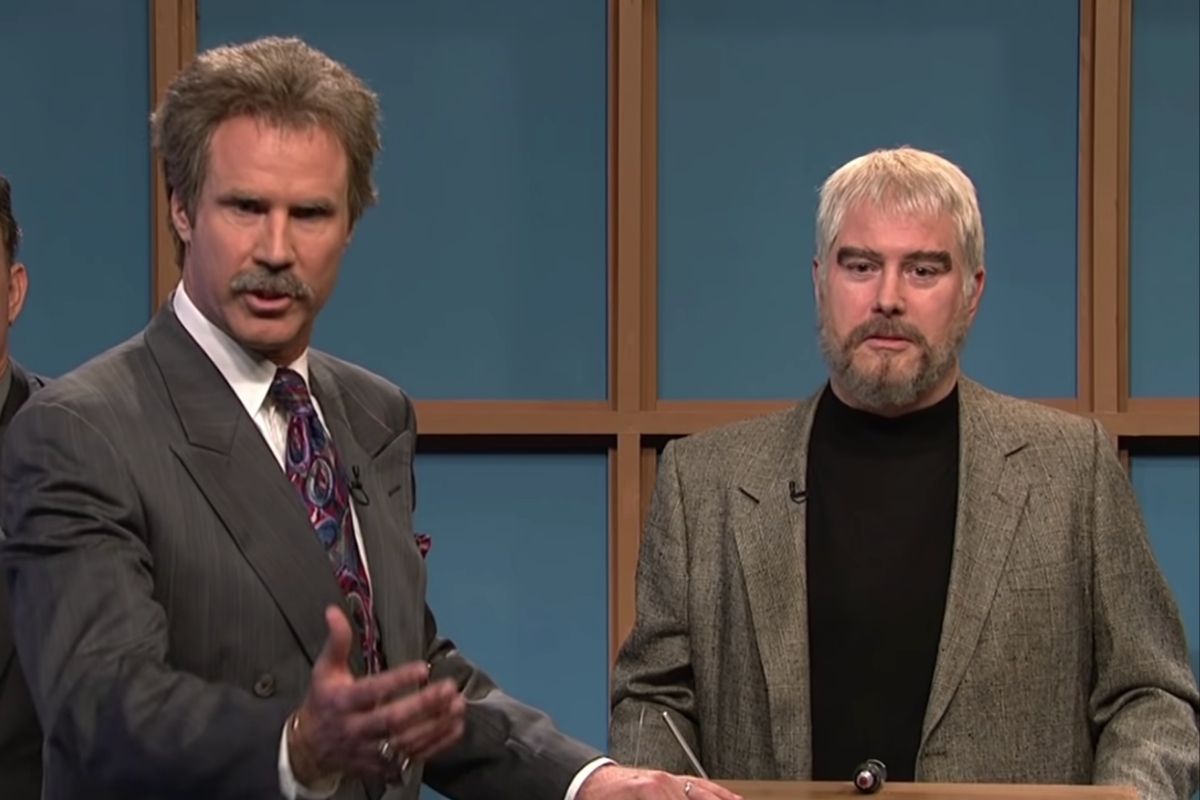 Life has its beautiful tragedies as the world mourns the losses of celebrity legends, Alex Trebek and Sean Connery. Both men lived fulfilling lives in the entertainment world, with Trebek as the longtime legendary host for Jeopardy! and Connery as the legendary actor known as the original James Bond.

And who hasn’t heard of NBC’s Saturday Night Live? The late-night tv show had been parodying anything and everything that goes on in the world since late-night television was even a thing. And what better way to put a skit together than to stick both hosts Alex Trebek’s and Sean Connery’s characters in not just one, not two, but actually a whole series of skits?!

All these SNL skits are called “Celebrity Jeopardy!” where the contestants, played by SNL cast members and the hosts, are famous celebrities trying to win money for charity. Will Ferrell’s Alex Trebek impersonation and Darrell Hammond’s Sean Connery impression in all episodes are nothing short of hilarious. As Trebek’s character tries to guide the game show as a game show host would, Connery’s character comically overplays the “cool guy” in messing with the host unnecessarily more than he should.

One episode took place in 1996, with contestants Hilary Swank played by Jimmy Fallon, Keanu Reeves played by Tobey Maguire, and Sean Connery played by Darrell Hammond. A tribute to how Trebek’s skills and experience as a game show host, the contestants on the show drive him wild with their incompetence and insults. And it seems like every episode is like that, but with different celebrity characters.

Will Ferrell as Alex Trebek and Darrell Hammond as Sean Connery

The next two episodes are far from different, but equally as funny. Both hailing from 1998, one episode has contestants Martha Steward played by Ana Gasteyer and Ozzy Osbourne played by Horatio Sanz. The other episode features Tom Cruise played by Ben Stiller and Adam Sandler played by The Tonight Show host Jimmy Fallon, who reappeared in other Celebrity Jeopardy! skits as French Steward and Robin Williams (also, RIP!).

And these weren’t the only episodes under Celebrity Jeopardy! with the Trebek-Connery duo. This sketch has seen Norm Macdonald playing Burt Reynolds, David Duchovny as Jeff Goldblum, Wynona Ryder as the Bjork, Reese Witherspoon as Anne Heche, Lucy Liu as Catherine Zeta-Jones, and Tom Hanks as…well, himself.

Hammond’s Connery is almost too perfect, and it’s hilarious to see Ferrell’s impersonation of Trebek as a more mild character compared to the roles Ferrell normally plays. This Saturday Night Live sketch concept will forever be iconic in Hollywood, with hopefully both Trebek and Connery both smiling down from above and having a few laughs together too. But alas, we can’t forget the time Alex Trebek himself showed up on the SNL skit.