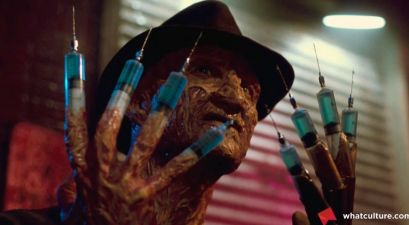 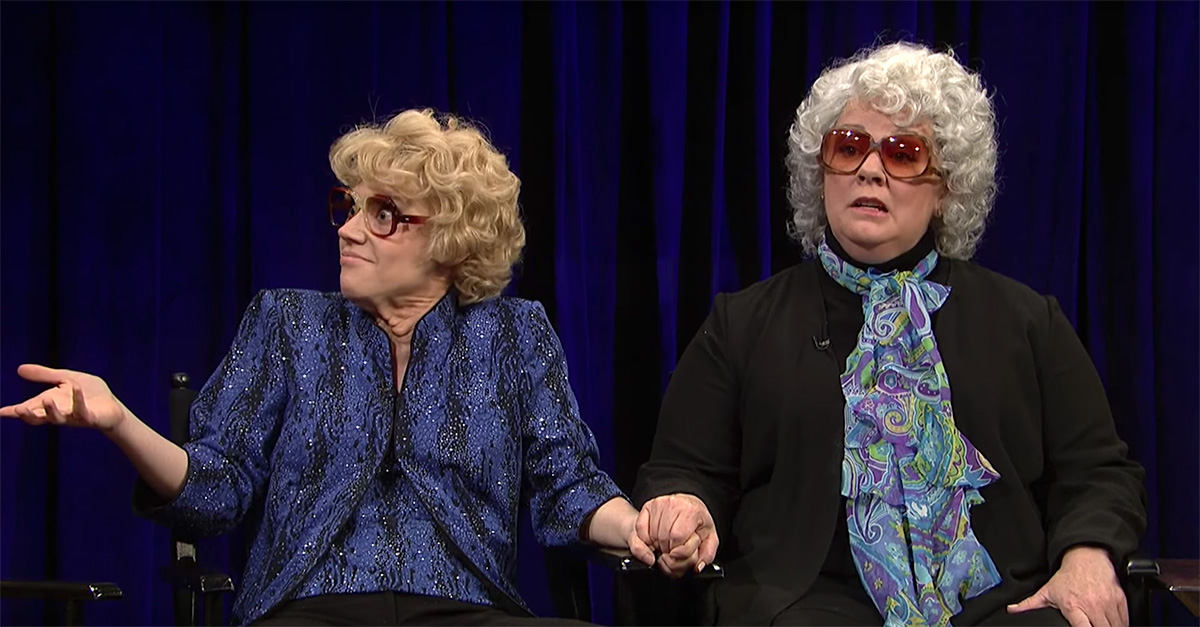 NBC’s “Saturday Night Live” seems to always come through when Kate McKinnon plays an outrageous role with whoever is hosting. She, along with four other co-stars, star in this all female skit called “Film Panel.” The concept of this “SNL” skit is a Lincoln Center Film Society panel on women in film, but really it’s just an excuse to let Kate McKinnon and host Melissa McCarthy get as weird as they want to be for a segment.

While Cecily Strong and Sasheer Zamata play real people, actresses Marion Cotillard and Lupita Nyong’o respectively, McKinnon and McCarthy play Debette Goldry and Gaye Fontaine, two silver screen legends from the minds of the “SNL” writers room, taken to the next level by the “Ghostbusters” cast mates. Mckinnon and McCarthy make such a naturally hilarious duo.

The skit is a play on the comparison between the additional trials women have to face in Hollywood today versus back then. Mckinnon’s character, Debette Goldry, has developed over time in “SNL” skits to parody real issues going on in the film industry, highlighting the difficulties women face as actresses in the spotlight. Her later appearances in skits include topics about sexual harassment, the #Metoo movement, and Harvey Weinstein. These skits are great icebreakers to real serious issues that still need to be talked about.

The two younger actresses (Marion Cotillard and Lupita Nyong’o) explain what it’s like having to be a woman on set today, but that’s nothing compared to when Debette and Gaye were asked to remove half of their ribs in exchange for parts. But hey, as Gaye says, “That’s Tinseltown, baby.” Watch as McKinnon and McCarthy dress like bizarro Golden Girls and explain what it was like to break into the old movie business as a “grip.” No, not that kind.

Editor’s note: This article was originally published May 14, 2017.