Queen’s Performance at Hyde Park Drew a Crowd of Over 150,000

How “The Monster Mash” Became the Ultimate Halloween Theme Song 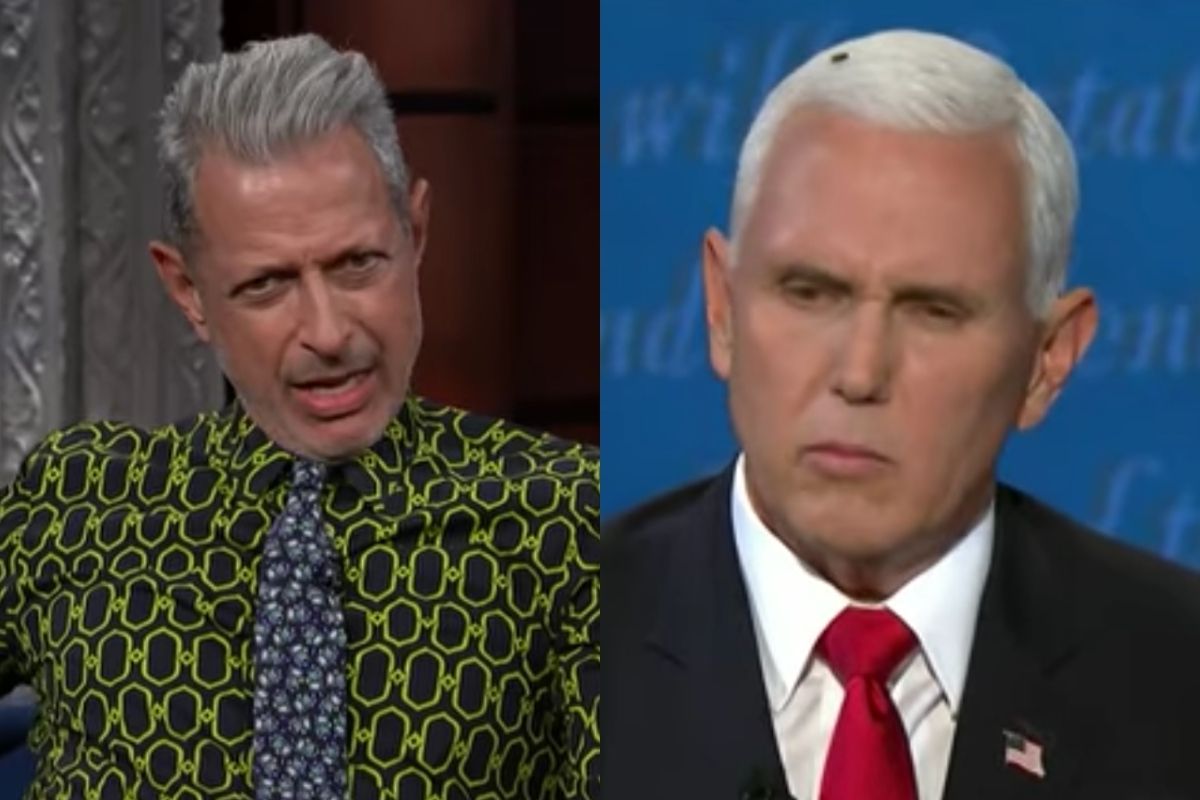 If you watched the vice presidential debate last night between Kamala Harris and Mike Pence, then you know that there was one star that stole the spotlight, and it had absolutely nothing to do with politics either. A creature landed on Mike Pence’s head, and the general public just can’t get enough of it. “The fly,” as it now has been branded due to its quick rise to fame, has honestly caused more ripples in society’s attention than the actual content of the debate itself, and I’m not sure if that’s a good thing or bad thing.

Here are some of the internet’s best responses to the fly that landed on Mike Pence during the VP debate pic.twitter.com/XL9JV8A7ng

Nevertheless, I won’t denote the entertainment the world is getting from this little pesky insect. It’s all fun and games, and within less than 24 hours of the VP debate, ‘the fly’ might as well have a manager or agent. On social media, specifically on Twitter, many have called for actor Jeff Goldblum himself to play ‘the fly’ on Saturday Night Live. Could you imagine?

So why Jeff Goldblum? Well, if you haven’t already put the two and two together, Goldblum played an eccentric scientist who turned himself into a fly-hybrid in the 1986 sci-fi horror film The Fly, directed by David Cronenberg. The hilarity of the irony was too much of a massive opportunity to pass up, as Twitter exploded in calling the Jurassic Park star to be ‘the fly’ on SNL.

Comedian Bob Saget tweeted, “The Fly just got a show on Netflix. Jeff Goldblum to voice,” and comedian Natalia Ray-gun said, “What we all need is Jeff Goldblum to reprise his role as ‘The Fly’ on SNL.”

The Fly just got a show on Netflix. Jeff Goldblum to voice.

Actress Lauren Ash added, “If SNL doesn’t get Jeff Goldblum to play the fly in this week’s episode, they’re missing a massive opportunity,” and satirist Randy Rainbow commented, “I think we can all agree the winner of tonight’s #VPDebate was Jeff Goldblum.”

Jeff Goldblum in The Fly:

Glee actor Darren Criss also referenced the 80s movie and jokingly said, he hadn’t “loved a fly this much since David Cronenberg [director of ‘The Fly’] turned Jeff Goldblum into one.”

I haven’t loved a fly this much since David Cronenberg turned Jeff Goldblum into one.

And it wasn’t just celebs chiming in. Democratic presidential candidate Joe Biden tweeted, “pitch in $5 to help this campaign fly!” and Kentucky Senator Rand Paul jokingly said that the fly was sent by “the deep state” to spy on Pence.

Obviously, there are more pressing matters than an annoying insect trending across social platforms when it comes to politics. We’re in the middle of the coronavirus pandemic. But hey, it wouldn’t hurt to seize the opportunity to create an SNL skit or just to enjoy the nostalgia of old sci-fi horror movies. Which, you could totally catch The Fly on Hulu, Starz, Amazon Prime, YouTube, iTunes and more.