The Story Behind Sonny & Cher’s ‘I Got You Babe’ 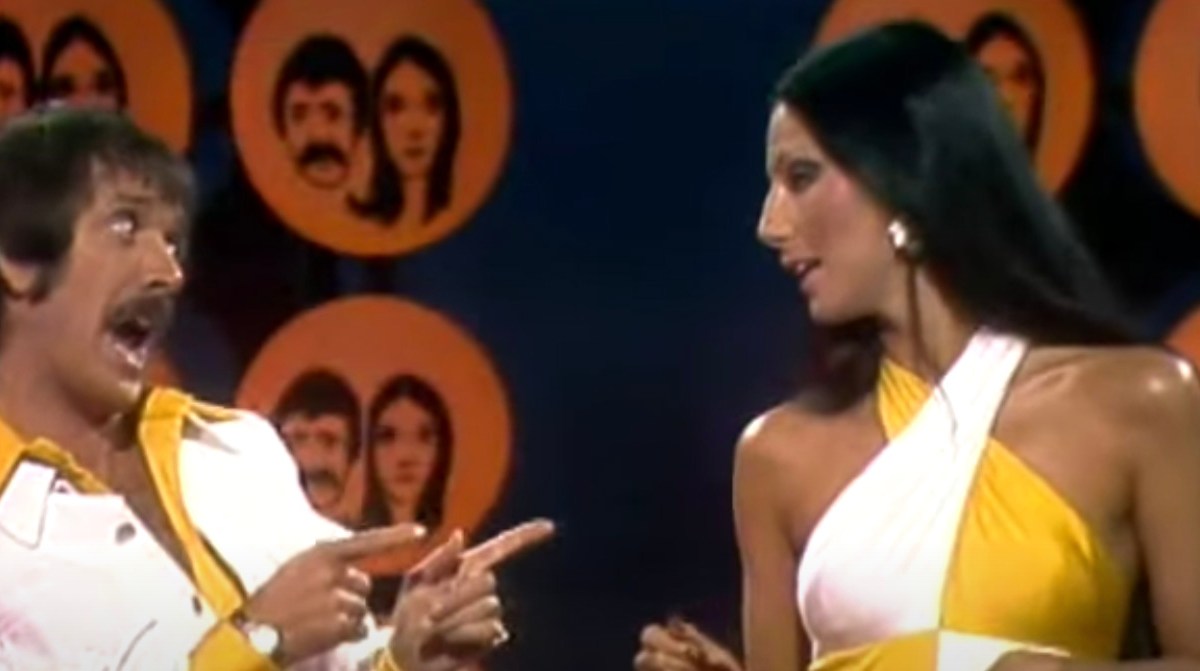 If you’ve heard of Sonny & Cher, you’re most likely familiar with their hit song “I Got You Babe”.  Although it became the quintessential Sonny and Cher track, changing the trajectories of their lives and careers, it had an unimpressive beginning for the couple who wrote it.

Sonny Bono, a young record producer, wrote “I Got You Babe” late at night on a piano in his garage. His girlfriend at the time, Cher, was sleeping. He woke her up and played the song for her, asking her to sing it. To which she agreed, only so she could go back to bed. Initially, Cher didn’t like the song. It wasn’t until Sonny did a little tweaking for her voice that she started to come around.

Sonny & Cher’s manager at Atco Records, like Cher, was unimpressed with the song initially. Although Sonny was pushing for the song to be the single, the Atco manager said the song could only be a B-side of “It’s Gonna Rain”. Sonny Bono convinced a Los Angeles radio station to play the track and it started picking up popularity. The song became so popular that it eventually became the first single from the Sonny & Cher debut album, “Look at Us”.

The song performed extremely well. “I Got You Babe” spent three weeks on the United States Billboard Hot 100 at number 1. It was certified gold and sold over a million copies. The song has been covered many times, including by UB40 and Chrissie Hynde, which charted 28 on the US Billboard Hot 100 and number 1 in the UK singles chart. The song has been featured in many television shows, and films including The Sonny and Cher Comedy Hour.

It was played repetitively in Groundhog Day and in many TV shows, including House. During her residency in Las Vegas, Cher performed the song with a digital rendering of Sonny.