Steve Martin Married A Normal Woman and Became A Father In His Sixties! 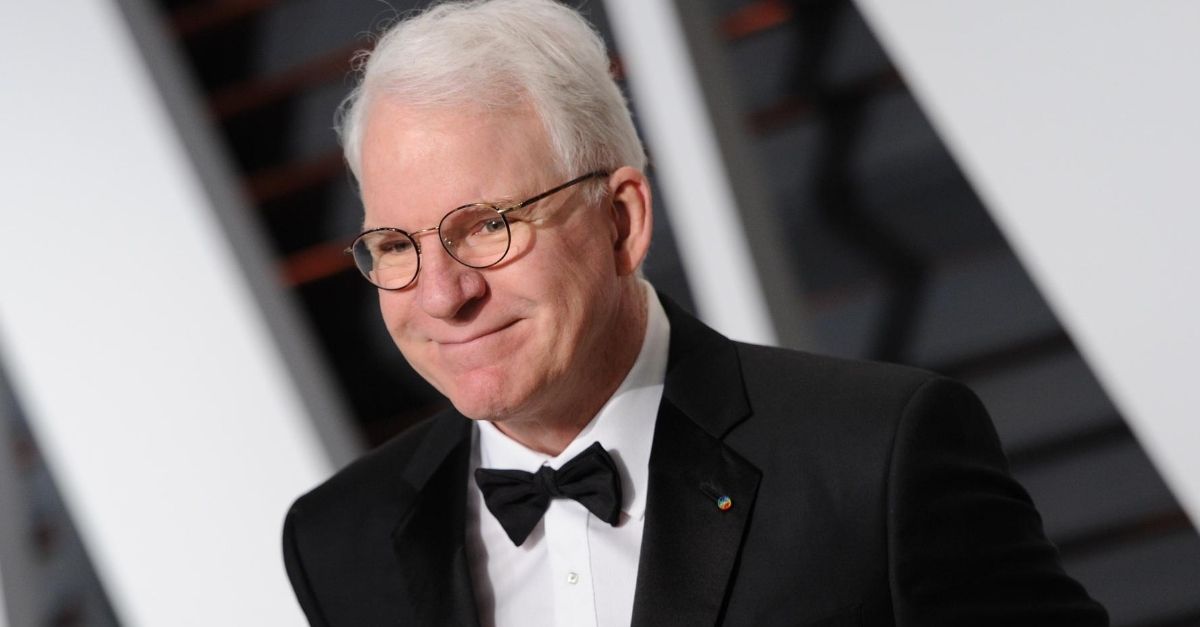 From stand up comedy to acting and even banjo playing, Steve Martin seems to have done a little bit of everything. Lately he’s been spending less time in the spotlight and a little more time with his family. He’s kept his marriages fairly private, but here’s the scoop if you didn’t know about Martin’s family life.

Steve Martin’s first wife was actress Victoria Tennant. The two were co-stars in All Of Me, a kooky romance movie from the ’80s. After the film, they married in Rome  They were married for seven years, until 1993, when Martin’s wife left him for someone else. That relationship ended up being her third marriage.

An Unassuming Second Try at Love

For years Martin continued to work but also continued to keep most of his private life secretive. However, in 2012, Martin married again, this time to his current wife Anne Stringfield. Stringfield, a journalist from Florida, has written for The New Yorker magazine and Vogue magazine. She’s covered art, off-broadway pieces, op-eds, been a fact-checker, and written celebrity profiles. This is how she and Steve Martin met, actually — over the phone for a piece she was doing. They talked on the phone extensively before they even met in person. When they did meet for interviews, despite having a 30 year age gap, the two fell for each other.

Roxanne. Steve Martin wrote and starred in this film. One of the rare times Martin played a romantic lead. 1987.

Martin was 61 and Stringfield was in her mid-thirties. The two dated for three years and then got married in a surprise wedding in July 2007. The small crowd, fewer than a hundred guests, thought they were just attending another Hollywood party. Many of the couple’s favorite Hollywood personalities were there. Tom Hanks, Eugene Levy, Carl Reiner, Diane Keaton, and even the magician Ricky Jay were in attendance. Bob Kerrey presided over the ceremony and wed the two. Lorne Michaels, the Saturday Night Live creator, acted as the best man.

The two remain married to this day and they’ve now welcomed another member into their family. Stringfield gave birth to their first child, a daughter. In the good-humored way that one would expect from one of the biggest stand-up comedians ever, they considered naming the baby “Conquistador”. However, they decided on a less Hollywood kind of name. They named their first child, born in December of 2012, Mary Martin. Martin, at 67, became a father for the first time. He was extremely excited about the new experience. The family tends to stay out of the public eye, as Stringfield does not participate in social media, but she has walked the occasional red carpet with her husband.