Which Member of The Beatles Has the Highest Net Worth? 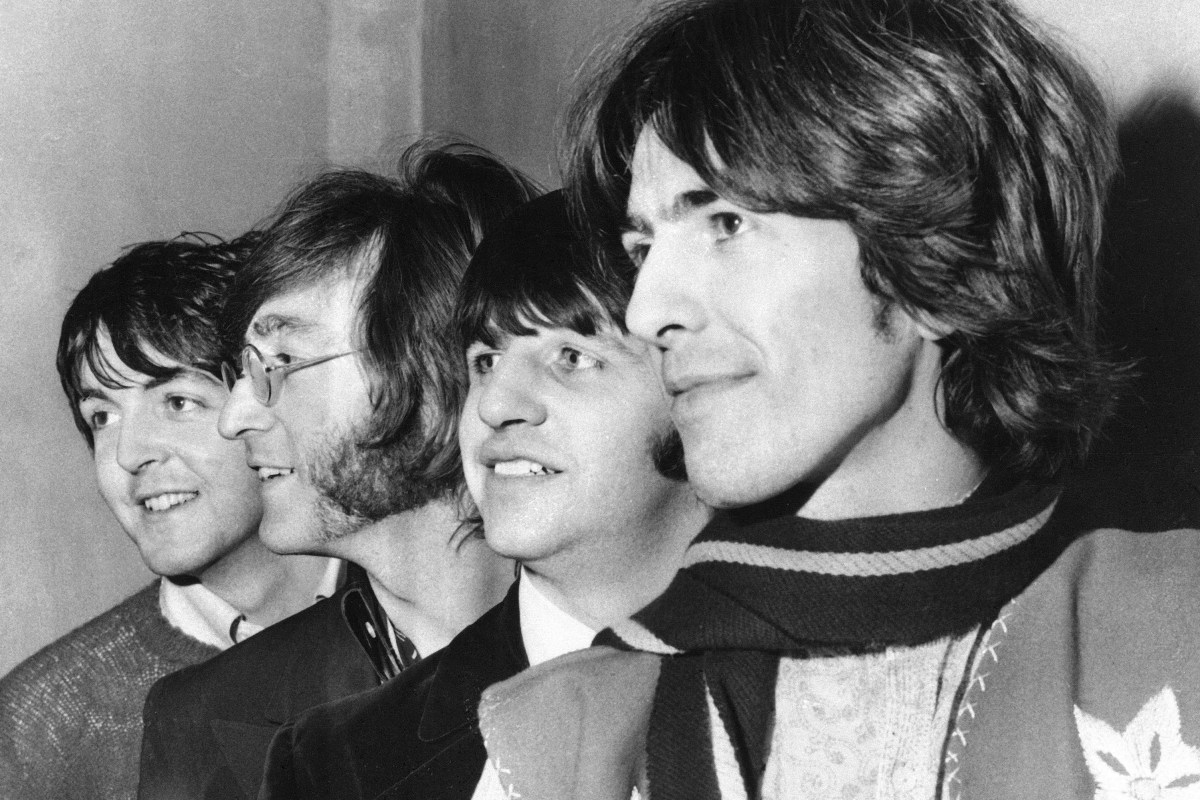 Arguably the foremost, most influential, and all-around-greatest band of all time, The Beatles transcend monetary value. How much are The Beatles worth? You might as well be asking the value of all the fish in the ocean or the stars in the sky or Steve Urkel memes on the internet.

But if we had to place a numeric value on rock ‘n’ roll’s most invaluable band, that number would be $2.15 billion. That’s the members of The Beatles estimated net worth combined. Curious to see how we got that figure? To break it down for you, here are the individual net worths for each member of The Beatles:

Leading the way is Sir Paul McCartney (born James Paul McCartney on June 18, 1942, in Liverpool, England). A singer-songwriter with The Beatles, Paul’s songwriting partnership with former bandmate John Lennon is one of the most successful in history. The rockstar is the songwriting mastermind behind Beatles masterpieces like “Let It Be” and “Blackbird”, in addition to solo hits like “Maybe I’m Amazed”. McCartney’s staggering $1.2 net worth is fueled largely by live solo shows, where he reportedly makes over $4 million per city.

Coming in second place is Paul McCartney (Born February 25, 1943, in Liverpool, England), The Beatles’ lead guitarist. The late rockstar proved himself to be a talented songwriter with Beatles’ songs like “Something” and “Here Comes to Sun”, in addition to solo songs like “My Sweet Lord”. In terms of personal life, Harrison famously married model Pattie Boyd after meeting her on the set of A Hard Day’s Night. After some notorious infidelities, the two divorced and Harrison married Olivia Trinidad Arias, an American secretary from Los Angeles. When Harrison died in 2001 due to cancerous growths in his brain and lungs, the “quiet Beatle” was worth an estimated $400 million.

Next up is John Winston Ono Lennon (born October 9, 1940, Liverpool, England). Along with Paul, John wrote some of The Beatles’ finest tunes before going on to a successful solo career. Some of his solo work — like “Imagine” and “Give Peace a Chance” — have endured as classics that remain as powerful today as they did in the 70s. Lennon’s last album, Double Fantasy topped the charts in the US and the United Kingdom after his death.

Lennon had a net worth of $200 million when he was killed on December 8, 1980, in New York. In the 40 years following his death, Lennon’s estate continued to rake in annual earnings from record sales from both Beatles and his solo albums sales, radio play, merchandise, and shows like Love!

Coming in last, but certainly not least, is Sir Richard Starkey, (born Richard Starkey on July 7, 1940) better known by his stage name Ringo Starr. Ringo replaced The Beatles’ original drummer Pete Best shortly before the group achieved worldwide fame. The English musician/ was the drummer for The Beatles, who occasionally sang lead vocals in songs like “Yellow Submarine”, “Act Naturally”, “Octopus’s Garden”, and “With a Little Help from my Friends”.  Like his former bandmates, Ringo went on to have a successful post-Beatles career with Ringo Starr & His All-Starr Band and released his 20th studio album last year.  Sir Richard Starkey was inducted into the Rock and Roll Hall of Fame as both a member of the Beatle and a solo artist. He even earned an Emmy for his role as a narrator for Shining Time Station, a children’s television show.

Ringo married Maureen Cox in 1965. The couple had three children: Zak, Jason, and Lee before divorcing in 1975. Starr would remarry Barbara Bach in 1980 after meeting her on the set of the movie Caveman.  And here’s a fun fact: In 2016, Ringo became the first Beatle to become a great grandfather. Ringo Starr’s net worth is an estimated $350 million, making him one of the richest drummers in the world.