‘Blair Witch Project’ Cast: Where Are They Now? 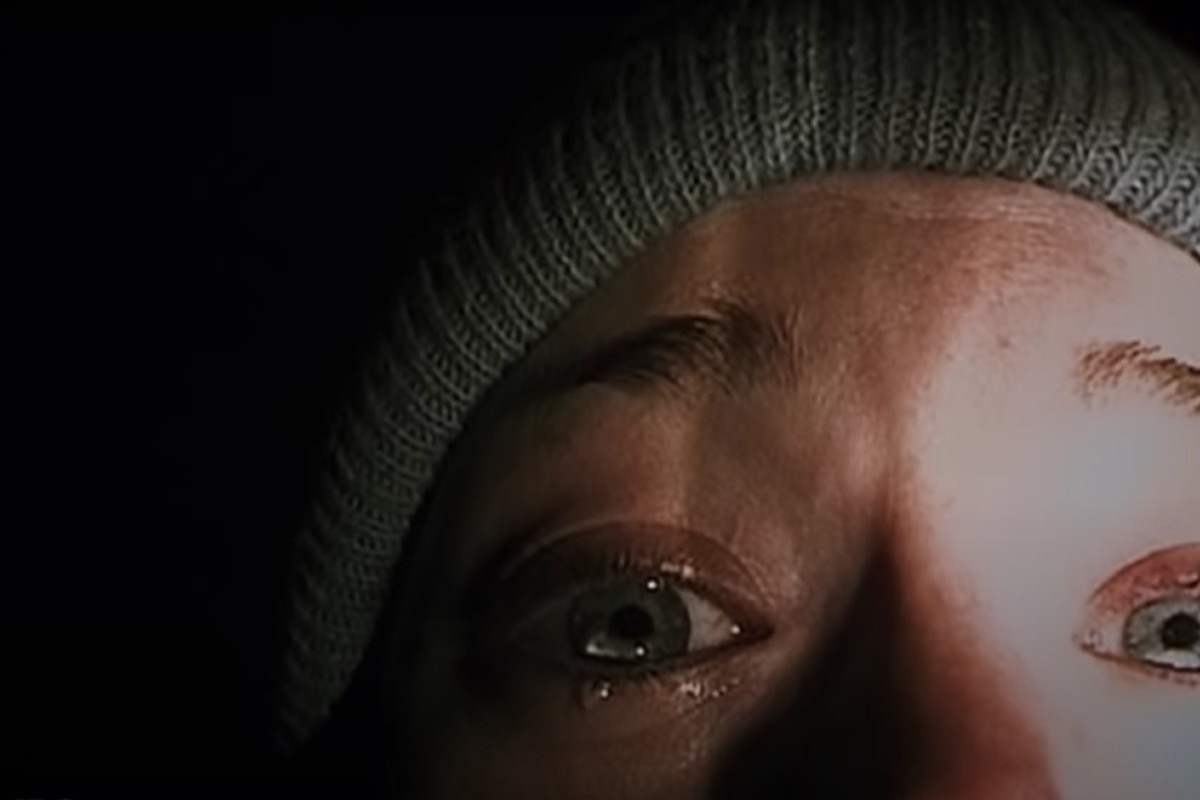 One summer 21 years ago, America was confused, frightened, and enthralled by a low-budget, indie horror film starring three unknown actors paid a measly few thousand dollars each. Filmed for a paltry $60,000 budget, The Blair Witch Project went on to gross more than $248 million in box offices worldwide. With an improvised dialog and genuine responses from the wet, hungry, exhausted actors, the found-footage independent film was a cultural phenomenon that became one of the most influential, just-plain scariest horror movies of all time.

The movie was the creation of friends and filmmakers Eduardo Sanchez and Daniel Myrick. Instead of special effects or gore, the directors wanted to rely exclusively on suspense and fear of the unknown.

In an eight-day, the incredibly intense filmmaking process, actors Heather Donahue, Joshua Leonard, and Michael C. Williams played a fictionalized version of themselves camping in the woods to shoot a documentary about supernatural killings in a Maryland town. They were fed on a meager diet of bananas and protein bars and awoken in the middle of the night by sounds like crunching twigs and creepy children playing.

As Myrick explained in an interview with Vice, “It was by design to push them and to elicit a genuine response for them.” “We wanted to maintain that as each day rolled out, they, as actors, wouldn’t know anything more than what their characters would know at the time.” Before the film premiered at the Sundance Film Festival, Sanchez created a website to help spread the myth of The Blair Witch Project, which pretended the disappearance of the three film students was real. It was a genius marketing campaign that convinced many moviegoers that the documentary was a true story. To maintain the illusion, the actors had to remain unknown and out of the press — which made it difficult to get acting gigs afterward.

None of the actors appeared in the sequels (the poorly reviewed Book of Shadows: Blair Witch 2 and lukewarmly reviewed Blair Witch.) So what did happen to those three doomed film students who ventured out into the woods to uncover the truth behind the Blair Witch legend?

The Blair Witch Project was Heather Donahue’s first feature film. In the year after the movie’s release, the actress starred in Boys and Girls, a rom-com with Jason Biggs, and Home Field Advantage with Freddie Prinze Jr. In 2002, Donahue appeared in Steven Speilberg’s Emmy Award-winning TV series “Taken”. She can also be spotted as a guest star on TV shows like It’s Always Sunny in Philidelphia and Without a Trace.

Most recently, Donahue acted in a direct-to-DVD horror movie, The Morgue. Afterward, the actress pivoted careers and began growing medical marijuana. She wrote a memoir about her experience called Growgirl. As of 2013, she has been living in Nevada City California, and reportedly began to develop herbal skincare products.

The Blair Witch’s shaky-handed cameraman, Joshua Leonard went on to become the busiest of his fellow actors. Shortly after the film, Leonard appeared in the HBO movie Live from Baghdad, as well as Men of Honour and Things Behind the Sun.  More recently, the actor has appeared in a number of movies, like the Independent Spirit Award-winning movie Humpday, 6 years, and If I Stay.

You can also spot Leonard in TV shows like True Detective and Bates Motel as James Finnigan, a love interest for Norma Louise Bates.  In 2012 he starred alongside Hollywood actress Dakota Fanning in The Motel Life.  Leonard has even dabbled in directing, winning the Grand Jury Prize at CineVegas with his documentary, Beautiful Losers. In 2015 he announced he was engaged to actress Alisson Pill, and were married in Los Angeles on May 24, 2015. Their first daughter, Wilder Grace Leonard was born on November 19, 2016.

So grateful to have been a part of this scene. Missy Peregrym was such a giving actress even when the camera was covering me. @FBICBS thank you so much for the opportunity. @mperegrym @zeekozaki thank you for being so welcoming. @ArthurForney you ROCK! https://t.co/aIPeNH4xzc

Michael C. Williams was the “peacemaker” among the three students. After The Blair Witch Project, Williams was featured as a guest star in Law & Order and Without a Trace. Many years later, he would appear in the movies Montclair and The Objective.  Currently, Williams manages the Big Blue Door Theater in Hawthorne, New York. Switching his role a bit, he now works as a guidance counselor in addiction to teaching acting classes and directing school plays in Westchester, New York.