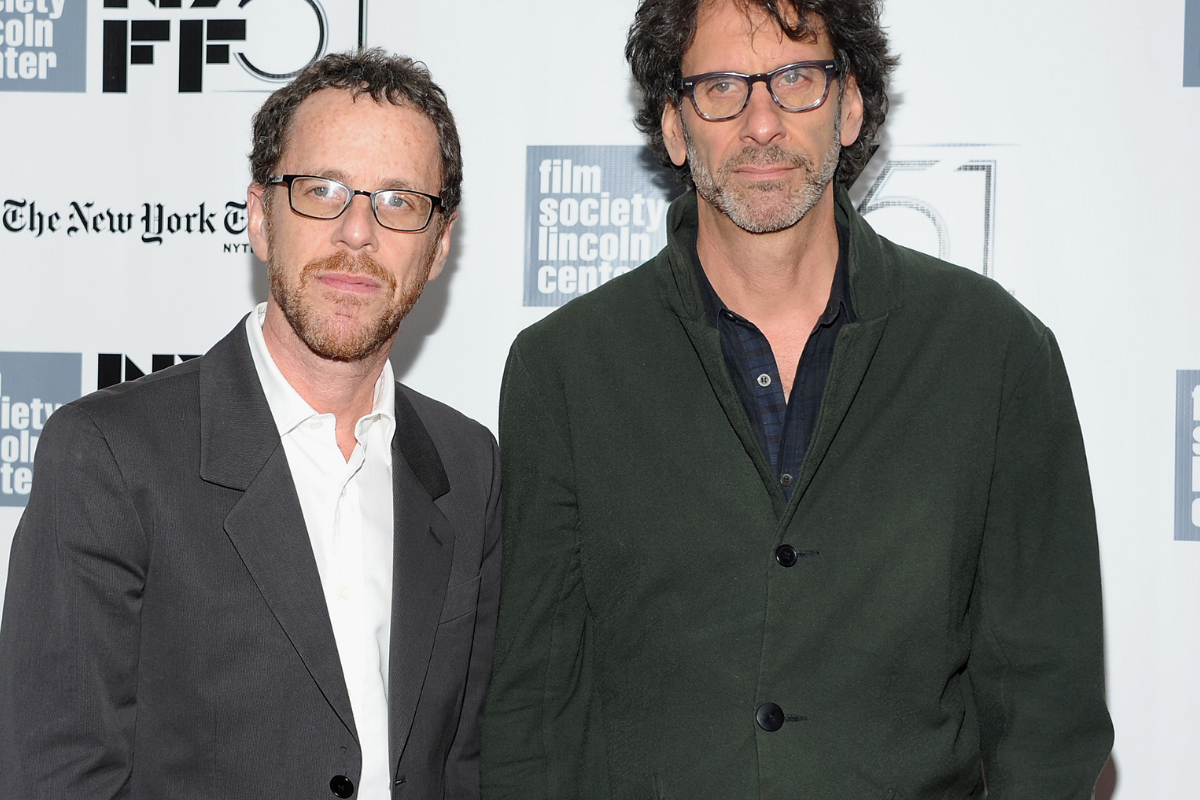 The Coen Brothers are behind some of the biggest films that Hollywood has seen. They’ve worked with the likes of and starred George Clooney, Brad Pitt, and Jeff Bridges in their movies. The duo consists of real-life brothers Joel Coen and Ethan Coen. The two are filmmakers, producers, and screenwriters. They also edit, together, often sharing IMDB credits under the name Roderick Jaynes. Since the early 80s, their films range across a variety of genres including thrillers, horrors, and comedies.

The 1996 release Fargo was ranked as one of the 100 greatest American movies ever made by the American Film Institution (AFI) in 1998. The Cannes Film Festival Award winner is so preferred, that FX’s remake was not heavily criticized, and not as well received. The black comedy crime drama stars Frances McDormand, William H. Macy Steve Buscemi, Harve Presnell, and Peter Stormare and follows the story of a car salesman who is in debt who goes so far as to hire kidnappers to collect the ransom on his wife. This plan goes awry…immediately.

Created in 1998, The Big Lebowski tells the story of “The Dude” Jeff Lebowski, who gets mistaken for a millionaire because of a name mix-up. He enlists his bowling buds to help him replace his ruined rug. The Big Lebowski stars Jeff Bridges, John Goodman, Julianne Moore and gives watchers a satisfying amount of absurdism in this slacker tale.

3. No Country For Old Men

Based on the Cormac McCarthy novel of the same name, the neo-western crime thriller is based in Texas. Tommy Lee Jones, Josh Brolin, and Javier Bardem star in the story following a hunter becoming the hunted after getting mixed up in a drug deal. This film won 76 awards and over 100 nominations including Golden Globes, British Academy Film Awards (BAFTA), as well as an Academy Award for Best Picture.

Starring John Turturro, Tim Blake Nelson, and George Clooney, this adaptation of the Odyssey tell the story of Ulysses Everett McGill, Delmar, and Pete, a band of convicts that end up looking for hidden treasure. Set in rural Mississippi, the film honors the Coen Brother’s obsession with Preston Sturges. The film as well as the soundtrack were a hit. The soundtracks sold more than eight million copies and became Album of the Year.

Of all the Coen Brothers’ films, True Grit is truly one of the favorites. The 2010 Post-western film is based on a Charles Portis novel and stars Jeff Bridges, Hailee Steinfeld, Matt Damon, Josh Brolin, and Barry Pepper. In the movie, a 14-year-old girl hires Bridges to find the outlaws who murdered her father. The film received a 96% “certified fresh” rating on Rotten Tomatoes and was nominated for ten Academy Awards.

This one stars Oscar Isaac as a folk singer, and the movie is filled with, yep folk music. The black comedy-drama is two hours long as you follow a pretty okay musician named Llewyn Davis through his life. The movie is fiction but inspired by Dave Van Ronk’s autobiography. The film received critical acclaim and was nominated for two Academy Awards and three Golden Globe Awards.

7. The Man Who Wasn’t There

The Man Who Wasn’t There is an L.A. Noir starring Billy Bob Thornton, Frances McDormand, and James Gandolfini. Some say the black and white film is underrated, others overrated. I suppose it depends on how big a fan of the Coen brothers you are. One cool fact to know is that it was shot in color and then converted in post-production. It wasn’t until they’d been making films for 20 years until they decided to try this type of filmography. The story, however, follows something fairly relatable, a plot of murder, crime, and infidelity.

Tom Hanks stars as Professor G.H. Dorr who arrives at the home of Marva Munson (Irma P. Hall) in hopes of renting a spare room. However, his cohorts are only there to rob a casino. Hanks and his band decided to “do something” about the old woman when she finds out about their plan to rob the casino. Too bad they’re really shitty at being criminals and that exactly what it takes to makes this dark comedy come to life.

Two fitness instructors think they find their way into some CIA secrets. John Malkovich plays a CIA analyst that’s lost his wife, job, and his written memoirs from years on the job. Brad Pitt and Frances McDormand are gym employees that find his memoir and assume it to be secret government documents. The film also stars George Clooney, J.K. Simmons, and Richard Jenkins, and Tilda Swinton. Accolades include nominations for the BAFTA Awards and Golden Globes. It also features a lot of Brad Pitt dancing.

1994’s Hudsucker proxy, was a comedy co-written with their friend Sam Raimi. Starring Paul Newman, Tim Robbins, and Jennifer Jason Leigh initially was a box office failure. However, since that time, it has reached cult status. Sidney J. Mussburger, played by Paul Newman wants to buy a majority share of the company he works for. But, to do this he needs the stock to be largely devalu. He convinces Tim Robbins, a recent graduate to bring an idea to the company, hoping that it will tank. Instead, the invention succeeds and his plans change.

The psychological thriller set in the 1940s stars John Turturro as a New York playwright, Barton Fink. He ends up with a wild case of writer’s block and the comedy takes off as he works to overcome it. Starring John Goodman, Michael Lerner, Judy Davis, and John Mahoney, this film was started right after Miller’s crossing was completed, having only taken a month to write., Some believe it was based on playwright Clifford Odets. The lead character is largely unlikeable and has many blind spots. the movie itself heavily features ambiguity but is still quite something to watch with the Coen charm.