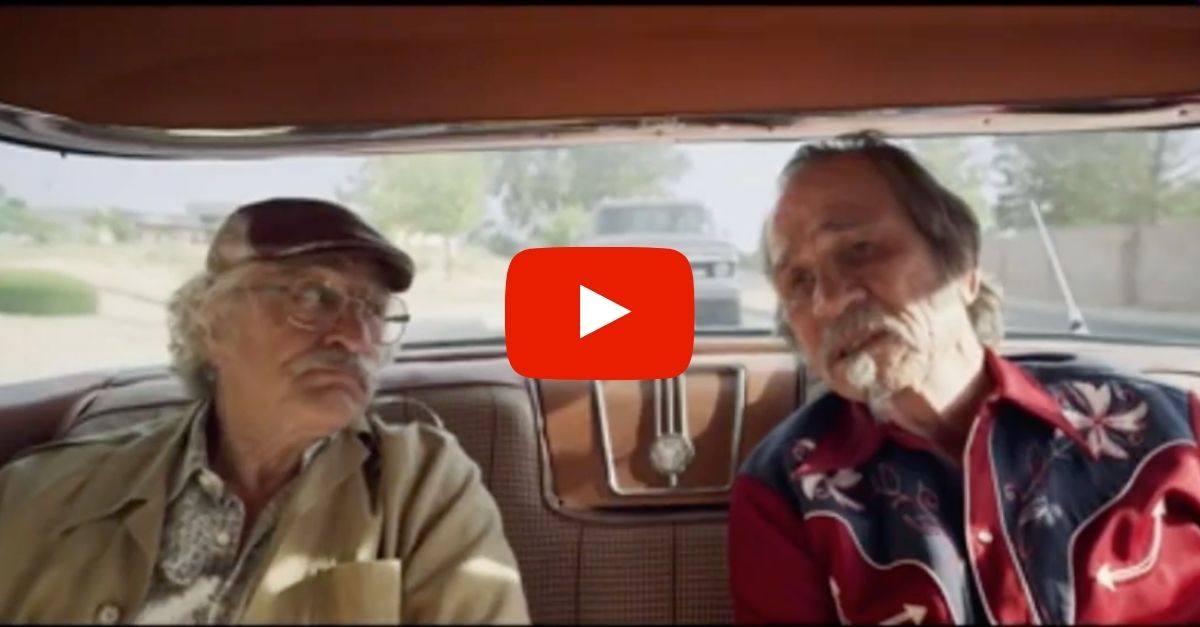 Holy moly, just look at this dynamic and iconic cast. Robert De Niro, Tommy Lee Jones, AND Morgan Freeman all in the same movie? What can be better than that? The trio is set to co-star in director George Gallo?s comedy alongside Zach Braff. The movie follows two debt-ridden filmmakers that are eager to exploit an aging Hollywood cowboy movie star.  The upcoming movie also includes Emile Hirsch and Eddie Griffin and takes place in 1974 Hollywood.

Basically the two disreputable producers, Braff and De Niro, are running out of time and are struggling to repay a debt to mob boss, Morgan Freeman, who is running out of patience. So, as they become desperate for a solution, the producers concoct a hilarious scam to cast again cowboy star Duke Montana, Jones, to star in a fake western movie and collect his insurance money. The crime comedy film is a remake of the 1982 film of the same name by Harry Hurwitz. The film also includes Kate Katzman and Blerim Destani and is produced by Julie Lott Gallo, Joy Sirott Hurwitz, David Ornston, Steven Tyler Sahlein, Richard Salvatore, and Ghalib Datta.

Here is the official synopsis and movie trailer,

“Set in ?70s Hollywood, De Niro and Braff play a pair of movie producers heavily indebted to a mobster (Freeman). In order to pay off their debt, they hatch an ingenious scam ? set up a fake movie, cast an aging movie star (Jones) in the lead role, and then make sure he dies while shooting a dangerous stunt in order to claim on his life insurance. There?s just one problem: he just won?t die.”

Personally, I am excited to see this, I love Robert De Niro. I basically grew up with that guy, he’s my fake grandpa. Also, the plot is very intriguing and it looks hilarious. It’s been a while since we have seen Tommy Lee Jones on the big screen, so it?s a no brainer to include him in the movie. Gallo himself co-wrote the script with Josh Posner and directed the movie. Other notable work of him includes the comedy Middle Man, My Mom?s New Boyfriend, and has writing credits on The Whole Ten Yards, Bad Boys, Wise Guy, and more.

As far as the release date, The Comeback Trail is said to hit the box office on Friday, November 13, 2020. Let?s just hope the Coronavirus pandemic slows down a little so we can all enjoy it while drinking a beer instead of watching it on Netflix. Safe to say this looks like comedy gold, and yes, De Niro is definitely worth a movie ticket, like always.

Watch: Robert De Niro Would Disown His Children if They ?Acted Like Trump?s Kids?