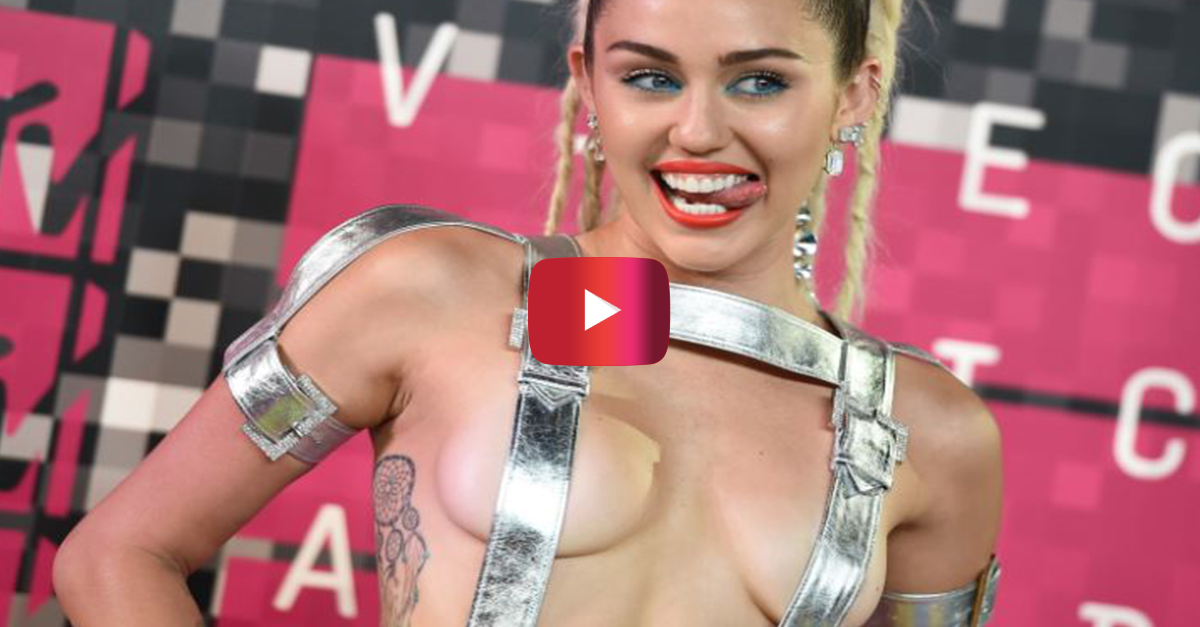 After Minaj got into a brief spat with Taylor Swift, Miley gave an interview to the New York Times where she chimed in on the feud and said that Minaj was being unkind and was inciting anger.

At the VMA’s Minaj called Cyrus a bitch and asked her “what’s good” catching Miley off guard and throwing fuel on their feud.

“You’re in videos with black men, and you’re bringing out black women on your stages, but you don’t want to know how black women feel about something that’s so important?” Minaj said of Cyrus.

“If you want to enjoy our culture and our lifestyle, bond with us, dance with us, have fun with us, twerk with us, rap with us, then you should also want to know what affects us, what is bothering us, what we feel is unfair to us. You shouldn’t not want to know that.”

After her comments were published they quickly went viral, causing thousands of fans to chime in about who is in the right or wrong.

I hate Nicki and Miley equally