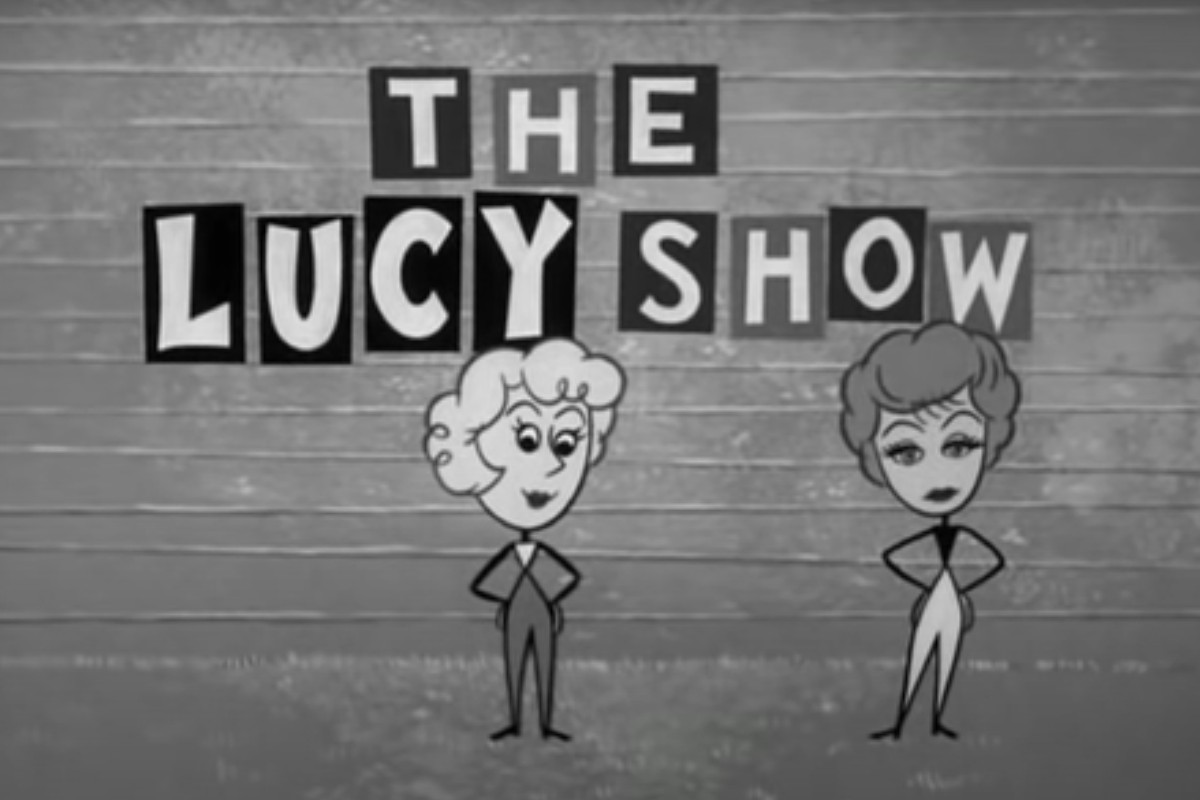 So two years after the off-screen couple divorced and appeared in their final episodes as married, the production company — Desilu Productions — was unsure of their next move. Arnez, who remained good friends with Ball after their divorce until the day he died, proposed that Ball star in her own TV show — but CBS executives were reluctant. They were uncertain whether Ball, despite the star’s undeniable comedic prowess, would be able to captivate TV audiences without a husband.

But three of their shows — including Ann Sothern Show, Angel, and Guestward, Ho! — had already been canceled, leaving the company with just The Untouchables on the air, so they figured they had nothing to lose. And so was born The Lucy Show, a series “never intended to go beyond a single season“.

About ‘The Lucy Show’

Per Ball’s insistence, The Lucy Show aired during the same Monday night slot once held by I Love Lucy. The first season premiered on October 1, 1962.

For the uninitiated, the sitcom is based on Irene Kampen?s book “Life Without George”, and takes place in a fictional town called Danfield, New York. Ball played Lucy Carmichael, a widow with two children. She shared a house with Vivian Bagley, her former I Love Lucy co-star Vivian Vance, who played Ethel Mertz, Lucy’s best friend. Ethel was the wife of Fred Mertz played by William Frawley — who, by the way, Vivian notoriously hated (perhaps inspiring the happily single woman she’d later play?)

So here’s the kicker: Not only was Lucy Carmichael single, but her roommate, Vivian was a divorcee, making her the very first divorced woman to appear on primetime television in all of Hollywood history.

And unlike the somewhat frumpy Ethel character Vivian Vance played on I Love Lucy, Vivian Bagley was modern and stylish. Although she left the cast after three seasons (apparently, Vivian Vance struggled with the long commute from Connecticut to Los Angeles, California) Vivian Bagley returned every year to guest-star in one of the episodes.

Despite low expectations, The Lucy Show landed in Nielsen?s list of most popularly rated shows for its entire six-year run. And it set a progressive standard for divorces in Hollywood, paving the way for future divorced characters like the title character in Maude in 1972 and Ann Romano from One Day at a Time.