‘The Sound of Music’ Cast: Where Are They Now? 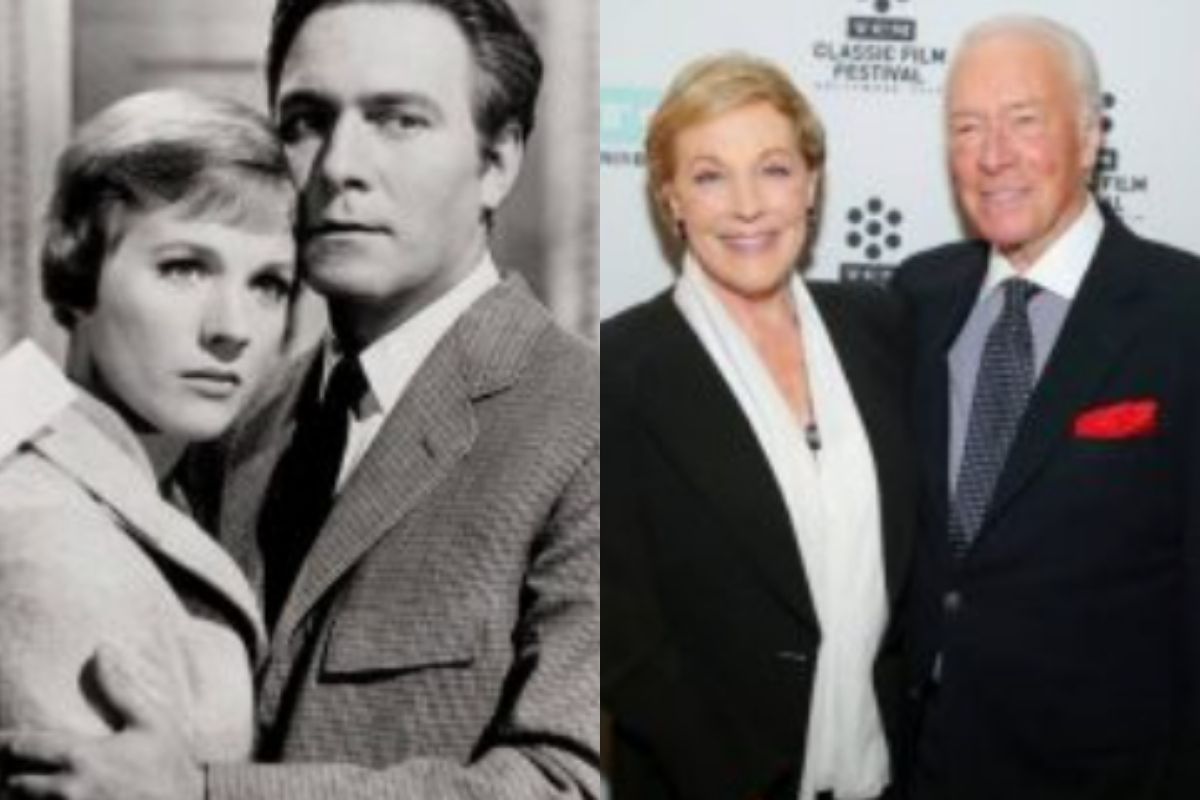 The Sound of Music is the classic musical featuring music from Rodgers and Hammerstein, the voice of Julia Andrews, and a heartfelt story. The musical, which follows a young Austrian woman who watches over the von Trapp family eventually helping leading them away from Nazi enemies, is based on Maria von Trapp’s memoir, The Story of the Trapp Family Singers, which was published to promote their family singing group after her husband Georg Von Trapp died.

In 1956 Paramount Pictures bought the US rights to the story, fully intending to cast Audrey Hepburn as Maria. The deal fell through and the story was turned into a stage play by playwrights Howard Lindsay and Russel Crouse. The two approached Richard Rodgers and Oscar Hammerstein II to compose the music and in 1959, The Sound of Music opened, later moving to Broadway.

In 1960 Twentieth Century Fox purchased the film rights from the stage musical for $1.25 million and from there, the movie in Hollywood was a go.

Julie Andrews (85-years-old) was one of the first to be cast for the movie after some producers saw her in a prescreening of Mary Poppins. Acting in films such as Thoroughly Modern Millie, Victor/Victoria, The Princess Diaries, and Eloise, Julis Andrews is known for her kind soul and beautiful singing voice. She was even named a Dame Commander of the Order of the British Empire back in 2000.

The Canadian actor (90-years-old) currently holds the record for the oldest Academy Award Acting winner and nominee for the movie, All the Money in the World. After The Sounds of Music Plummer went on to portray historical figures in Waterloo, The Man Who Would Be King, and The Insider.

Known for her role as the eldest Von Trapp daughter, Charmian Carr was in a television movie in 1996 with Anthony Perkins. She left show business quickly and became an interior designer living with her husband in Los Angeles. On September 17, 2016, Charmian Carr passed away due to complications from frontotemporal dementia at the age of 73.

After shooting The Sound of Music, Nicholas went on to don Spiderman’s suit on CBS’s The Amazing Spider-Man. After acting in some of the top-rated television shows of the 1980’s (including The Love Boat, Dallas, and Magnum P.I.), Nicholas joined a mini-series in Australia. He loved the country so much he decided to move to Sydney permanently.

After his stint in the Sound of Music, Duane went on to earn a  master’s degree in geology and currently lives in Seattle with his wife.

The England native returned to television after playing Brigitta von Trapp in the musical. She appeared in The Love Boat and Lost in Space in the 60’s. For the past thirty years, she has been a photographer, with her fine art on display in Studio City, California.

Shortly after the debut of the film, Debbie Turner decided to leave the film industry and pursue interior design. Since the 1990’s Debbie has been designing collectible Santa Claus dolls.

After her appearance as the youngest Von Trapp, Kym went on to appear in The Brady Bunch and Lost in Space.

Eleanor Parker as The Baroness Elsa

Named the Woman of a Thousand Faces, Eleanor Parker appeared in over 80 movies and television shows throughout her lifetime. At the age of 91, Eleanor Parker died due to complications of pneumonia at a health facility in Palm Springs, California.

With no prior acting experience, taking the role of Louisa Von Trapp was a big undertaking for Heather. Since then she went on to appear in Bonanza, The Bob Newhart Show, and Hero!. Heather was diagnosed with terminal brain cancer in November 2017 and passed away on December 24, 2017.

After playing the young Austrian telegraph delivery boy, Daniel went on to join the Marine Corps. In the 1990’s Daniel moved to North Carolina to teach young performers. He recently portrayed Captain von Trapp in the Hudson, North Carolina Dinner Theatre Production of The Sound of Music in October 2013.

Editor’s note: This article was originally published on October 19, 2018.