The Top 12 Frank Sinatra Songs of All Time 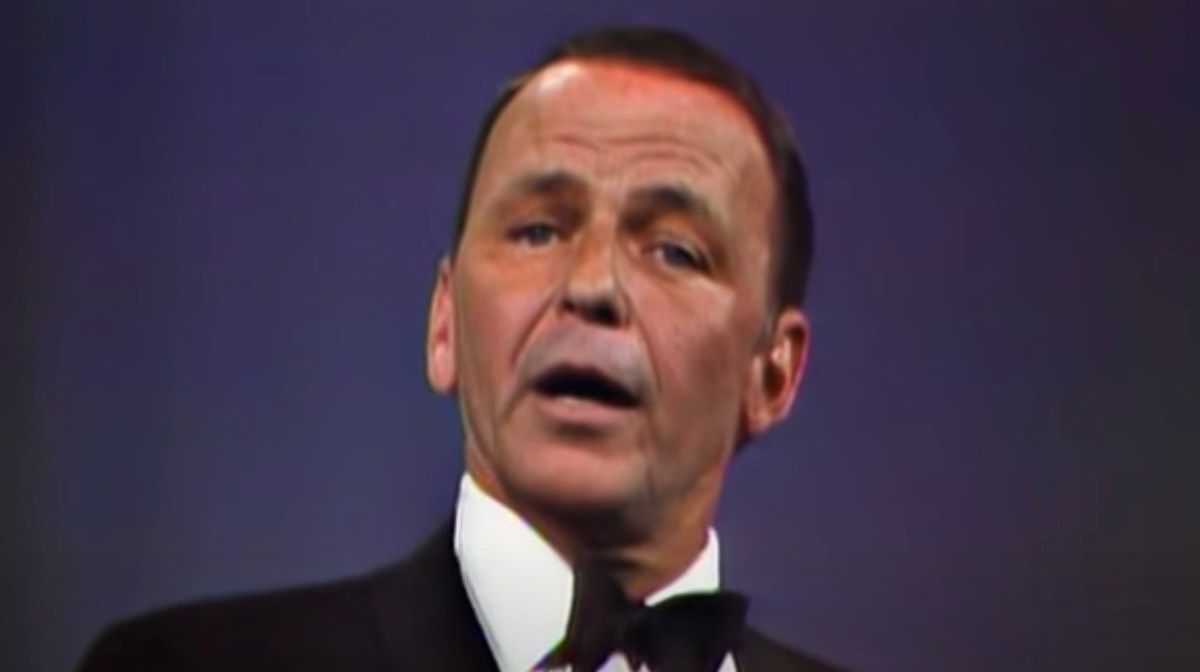 Oscar-winning actor, singer, and producer Francis Albert Sinatra, better known as Frank Sinatra, will forever live on for his famous big band musical stylings. From the first recordings of “All or Nothing at All” to his work alongside the Rat Pack with Dean Martin and Sammy Davis Jr. show his diversity and ability to make anything his own. Here are 12 of our favorite Frank Sinatra songs.

12. The Way You Look Tonight

This sweet tune has been recorded by many greats. Fred Astaire originally sang it, next was Sinatra, and then Tony Bennet and finally Michael Buble. They clearly all know a good thing when they hear it!

O.C. Smith’s version of the song inspired Frank Sinatra to cover it. After performing it on his TV special, A Man and His Music: Part II, it climbed to a #4 spot Billboard’s Hot 100.

Sinatra Recorded two versions of this hit. Which do you prefer?

This Gals and Dolls track was first associated with the 1950 musical of the same name, but after Frank Sinatra sang it all anyone ever wanted to hear was him singing it, even over Marlon Brando. With musical stylings of the ’20s and ’30s, it was perfect for him.

Sinatra covered this one under “Fly Me To The Moon” for his “It Might As Well Be Swing” album with Count Bassie. Though it was also known as “In Other Words”, prior in 1954.

A rework of a French song entitled “Comme d’habitude”, songwriter Paul Anka obtained the rights and rewrote it as “My Way” it after hearing it on a vacation in France in 1967. He called Frank Sinatra at 5 in the morning to tell him about the song. Once recorded, it remained on the charts for 75 weeks between 1969 and 1971.

This 4 Seasons song has been performed multiple times. Frank Sinatra recorded it for his 1963 “Sinatras Sinatra” album.

5. Strangers in the Night

This song, recorded by Sinatra in 1966, wasn’t an original. It was written by Ivo Rovic and Bert Kaempfert. It was originally introduced with the title “Beddy Bye” for the movie A Man Could Get Killed. Sinatra made it famous, although it was originally offered to Melina Mercouri. The song earned him a Grammy Award for Best Male Pop Vocal and Recording of the Year.

The title track from Sinatra’s 1958 album of the same name was written for him by popular composers at the time. The song also appeared on Sinatra’s “Duets II” album in 1994 with Luis Miguel.

The song was originally written for Liza Minelli to sing in a Martin Scorsese movie. Frank Sinatra recorded it for his album Trilogy: Past Present Future and it became “his song”, as they all do. The Tony Bennet duet was recorded years later for his album “Duets”.

2. You Make Me Feel So Young

From the 1946 musical film Three Little Girls in Blue, the song was originally performed by Vera-Ellen and Charles smith. A decade later, Sinatra covered it and it has been received multiple pop culture nods since.

Originally written as a Folk Duo, for husband and wife duo Carson and Gaile, Frank and his daughter Nancy made the song into a pop hit, and the only father-daughter duet to land at #1 on the US charts.

Watch: 5 Reasons Why Sam Elliott is the Best