Which Co-Host of ‘The View’ Gets Paid the Most? 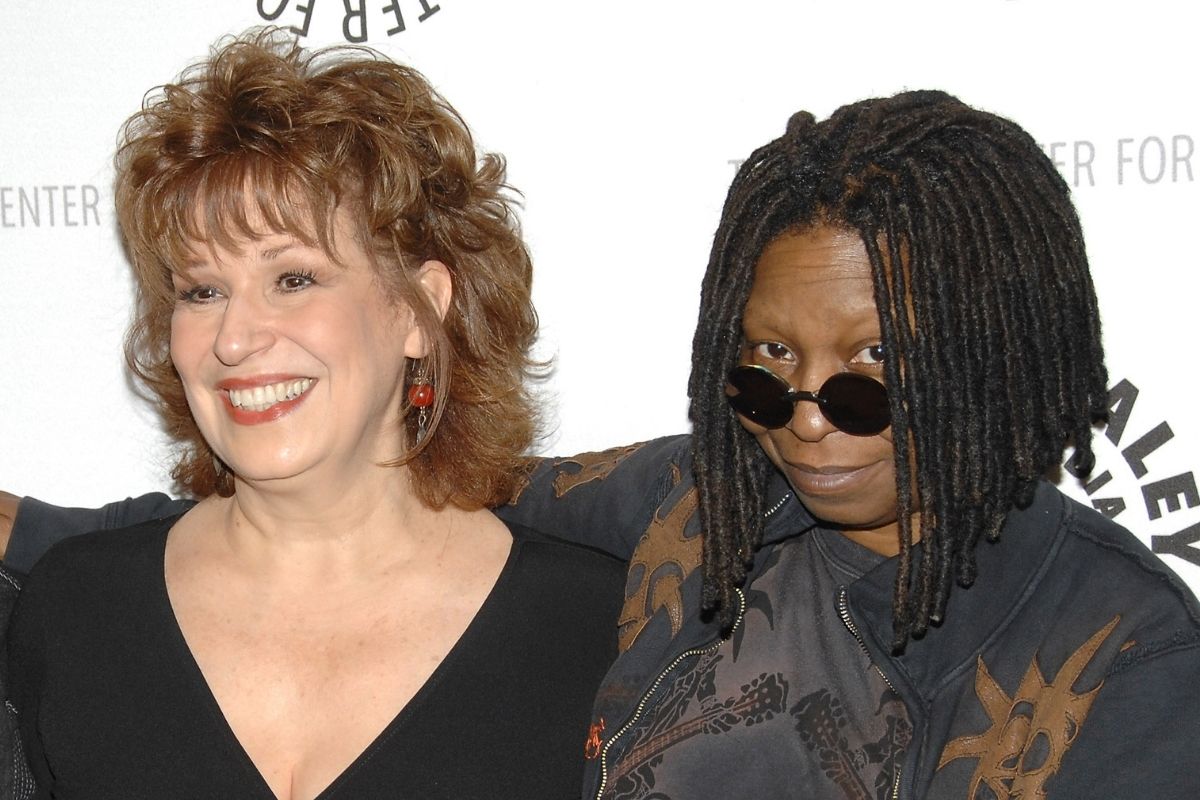 After 24 years on the air, ABC?s talk show The View is a staple of both daytime television and internet gossip. Normally filmed at ABC Television Studios in New York, co-hosts Whoopi Goldberg, Joy Behar, Sara Haines, Sunny Hostin, Meghan McCain, and Ana Navarro meet to discuss “hot topics” and interview celebrities, politicians, and other public figures. The conversations occasionally devolve into personal attacks; in fact, per TMZ, ABC News president Kim Godwin reportedly recently asked the women of The View to cool it, noting that audiences found the arguments toxic.

This request comes just after a particularly explosive argument on rival talk show The Talk, which led to panelist Sharon Osbourne leaving the show entirely. Just how much does all this controversy pay and what kind of salary ranges exist among the panelists?

Whoopi Goldberg serves as the talk show?s moderator four days a week, a position she took over from Rosie O?Donnell in 2007, with Joy Behar taking on the role on Whoopi?s day off. Goldberg is the biggest name on The View by far; she is a legendary comedian, has appeared in numerous movies, TV shows, and Broadway productions, and is one of just 16 people to have achieved the EGOT, winning an Emmy, Grammy, Oscar, and Tony award. She’s also a high school dropout, which just goes to show that level of education doesn’t always predict a person’s level of success. According to Celebrity Net Worth, Goldberg has a net worth of $60 million and her annual salary for The View is estimated to be around $8 million.

Joy Behar has the longest tenure at The View of all the panelists; she was one of the original co-hosts when Barbara Walters started the show in 1997 and with the exception of a break in 2014, has been on an impressive 22 of the show?s 24 seasons. Behar got her start in show business as a stand-up comedian and was a television and radio talk show host before her career-defining stint on The View. Per Celebrity Net Worth, Behar?s net worth is $30 million and her salary on The View is $7 million.

Sara Haines has worked in television news throughout her career. She was a correspondent for NBC?s Today as well as ABC?s Good Morning America and made multiple appearances as a guest host on The View before joining as a permanent member of the panel in 2016. She left in 2018 to host GMA Day, later renamed GMA3, but returned again in 2020, replacing departing host Abby Huntsman. Celebrity Net Worth reports that Haines has a net worth of $6 million; her salary on The View is unknown.

Sunny Hostin joined The View in 2016. Hostin is a lawyer who used to be a trial attorney for the U.S. Department of Justice as well as a federal prosecutor specializing in child sex crimes. She made her TV debut on Court TV. In addition to her panelist work on The View, Hostin is the Senior Legal Correspondent and Analyst for ABC News as well as the producer and host of Truth About Murder With Sunny Hostin on Investigation Discovery. According to Celebrity Net Worth, her net worth is $3 million; her The View salary is unknown.

Meghan McCain joined The View in 2017. She has been in the public eye for most of her life as the daughter of the late senator and presidential candidate John McCain, first appearing at the Republican National Convention at age 12. She has written for the website The Daily Beast and hosted the talk show Outnumbered before joining The View. Celebrity Net Worth estimates her net worth to be $10 million, thanks in part to the immense wealth of her mother Cindy McCain, with her The View salary reported at $3 million.

A 2019 Daily Beast article reported that McCain ? is said to make something under a million dollars a year on the highly-rated daytime program”?perhaps she?s received a raise since then. McCain is known for her ongoing battles with her fellow panelists, particularly Joy Behar, and Godwin’s request for less toxicity might be seen by some as a human resources intervention aimed primarily at McCain.

Ana Navarro joined The View as a weekly guest host in season 22, coming in on Fridays, which is Whoopi Goldberg?s day off. She is a political strategist and columnist who has served in a number of Republican administrations, including serving as National Co-Chair of the Hispanic Advisory Council for John McCain in 2008 and John Huntsman in 2012. She is known for her entertaining social media presence and for speaking out against Donald Trump during his run for president and his subsequent time in office. She has been a political commentator for ABC News and CNN and has been a contributor to The View since 2013. Celebrity Net Worth reports her net worth to be $3 million; her salary is unknown.