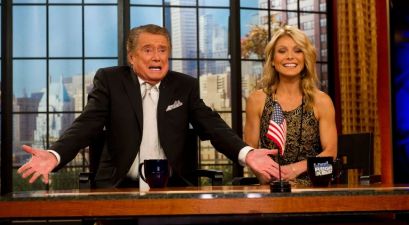 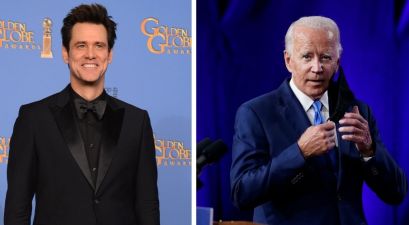 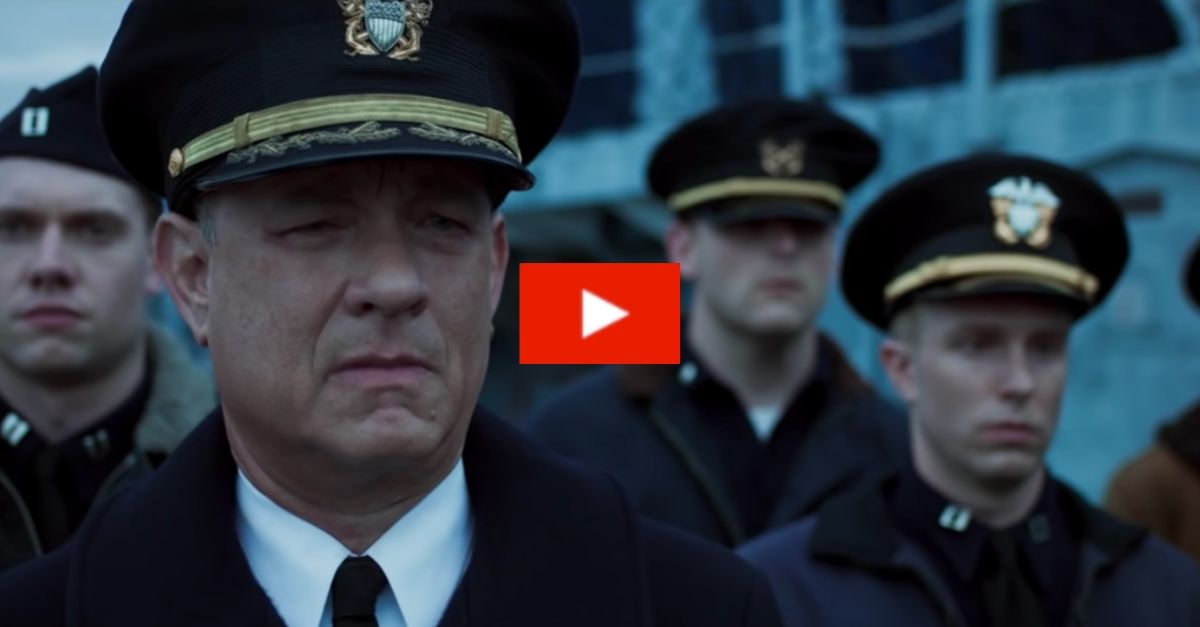 If you use Apple TV+ as a streaming service, then be on the lookout for the new upcoming World War II drama, Greyhound. This highly anticipated war film was produced by Sony Pictures and directed by Aaron Schneider. Based on the book, “The Good Shepherd” by C.S. Forester, the movie not only stars Tom Hanks but was also written by him.

Also starring Stephen Graham, Rob Morgan, and Elisabeth Shue, the story takes place during the Battle of the Atlantic, just months after the United States joined Allied Forces in World War II. The Battle of the Atlantic was the longest WWII military campaign, with Allied naval forces exchanging battle wins and losses with German Nazi U-boats throughout the entirety of World War II.

Check out the Greyhound trailer below:

The movie specifically focuses on US Navy Commander Ernest Krause and his experience commanding a wartime mission for the first time. Although a respected, senior naval officer, the film follows an adaptation of the book by illustrating Commander Krause’s identity struggles in stepping up to the plate of his position. The audience can expect to see Commander Krause’s character develop throughout the movie, as he moves past the previous failures that originally kept him from becoming a US Navy commander before World War II.

Commander Krause is put in charge of an international convoy of Allied ships whose mission is to defend a merchant ship convoy across the North Atlantic. Commander Krause is forced to reach outside of himself in order to protect the mission against the wolfpack of German Nazi U-boats that stand in their way. He leads by commanding the destroyer, the USS Keeling, whose radio code is Greyhound (hence, the title of the film, duh!).

The movie’s original theatrical release was supposed to be on Father’s Day weekend this year. However, due to the coronavirus pandemic, it will now only be streamable on Apple TV+ with a release date yet to be announced. I’m sure watching Tom Hanks brave a world war on the treacherous North Atlantic will be worth it.