8 of Your Favorite Soap Operas of All Time 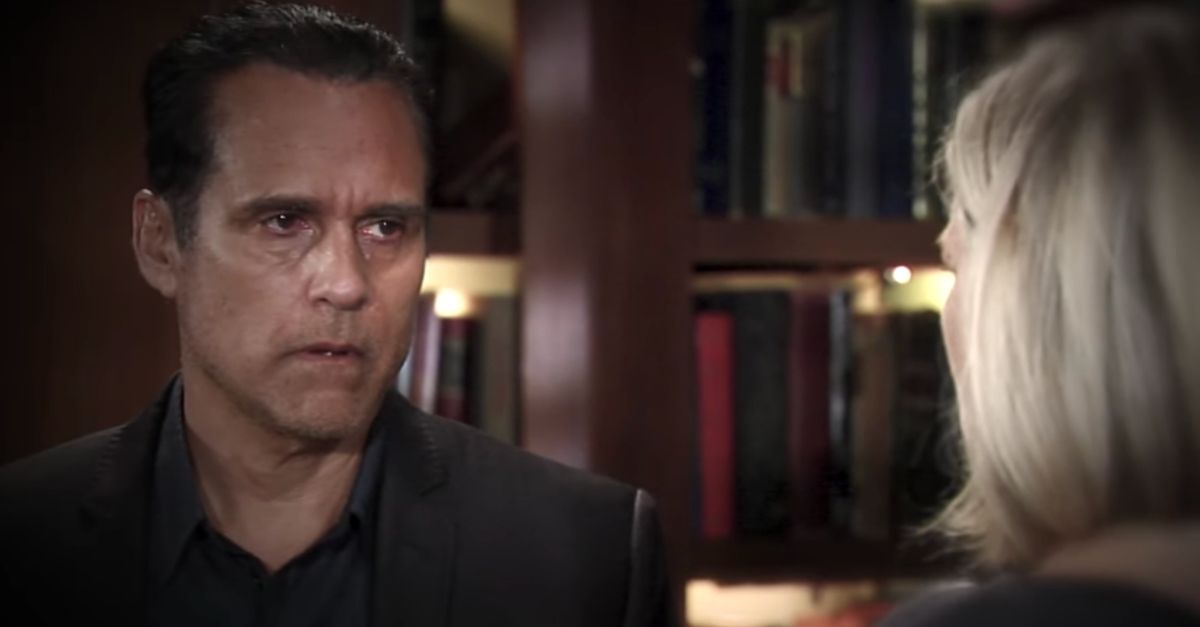 Soap operas play such a significant part in television history, it’s hard to imagine any sort of tv show experience without them. Dating back as early as the 1930s, soap operas weren’t only just drama shows to keep you occupied if you were staying home to take care of the household while your other family members were at school or work.

In fact, these “daytime soap operas” were also popular during primetime, always leaving audiences of all kinds hooked. Many of you remember becoming way overly involved with storylines, following your favorite “supercouples” or the doctors you had crushes on. You might’ve even followed your typical daytime tv shows into its own spin-offs, watching the same types of shows over the course of many decades.

With that being said, here are 8 of some of the best soap operas of all time. Talk about a trip down memory lane!

Although only running for 20 years (in soap opera years, that’s not really that long of a time), the CBS run show was created by Roy Winsor, the creator of Search for Tomorrow and Love of Life. The show follows the prominent Ames family, as they consistently untangle their family drama surrounding the death of family members, un-welcomed remarriages, and plotting against one another.

Running for 54 years, this tv show holds the spot for the third-longest continuous soap opera run. It was created by Irna Phillips as a sister show to Guiding Light. It was also the first tv daytime drama that ran for 30 minutes, and also CBS’s first show to eventually expand into 60 minutes. Nancy Hughes, played by Helen Wagner, holds the Guinness World Record for having the longest run in her single role on television, playing the character throughout the entirety of the show.

This ongoing soap was created by William J. Bell and Lee Phillip Bell and has won many Emmy awards for its popularity. Although changing many characters throughout the years, the show has followed the same plot of family feuds, even holding the spot for the longest rivalry on any American soap opera between characters Jill Abbott and Katherine Chancellor. It’s also one of the first soap operas to include sexuality in its tv romances, with William Gray Espy’s character, Snapper Foster, considered to be the “first to discover sex on a soap opera.”

Created by Agnes Nixon, this ABC run show was known for having one of the most popular daytime television characters, Erica Kane, played by Susan Lucci. The show was created for and made popular by its focuses on social issues and young love, attempting to be more humorous and light-hearted, but only turning into one of the more popularly known daytime dramas.

Contending for one of the longest-running soap operas (since it’s still ongoing), this NBC show was not only created by William J. Bell (The Young and the Restless) but also had Irna Phillips (Guiding Light and Secret Storm) as its story editor. Another winner of many Emmy Awards, the show took Bell’s affinity for drama between families, and upped its ante by becoming a “hospital soap.”

This soap opera currently holds the Guinness World Record for the longest-running soap opera in American television history. As the original television medical drama, the ABC show also won Emmy awards and is still a fan favorite today. Written by a couple, Frank and Doris Hursley, it became the oldest American soap opera after the last showing of As the World Turns. In April 2013, the show celebrated its 50th anniversary. Here’s where the original Grey’s Anatomy fandom actually started.

Known as a “gothic American soap opera,” the ABC show was created by Dan Curtis, who created the show based off of a dream he had of a mysterious young woman on a train. As the original vampire drama in American television history, the show followed the lives of the wealthy Collins family, combining juicy drama with supernatural factors. The Vampire Diaries and its other spin-off series can’t steal the claim for the origins of combining drama with vampires, with as popular as Dark Shadows was in its time.

Also created by Irna Phillips, along with Emmons Carlson, this show holds the Guinness world record for the longest-running drama in American television history, running for 72 years. Although the Emmy award-winning daytime drama followed many different plots, storylines, and characters throughout the years, it had no problem remaining an audience favorite for such a long period of time.