Tyler Perry Has to Explain He’s Part of a Big Scam, Have You Seen It? 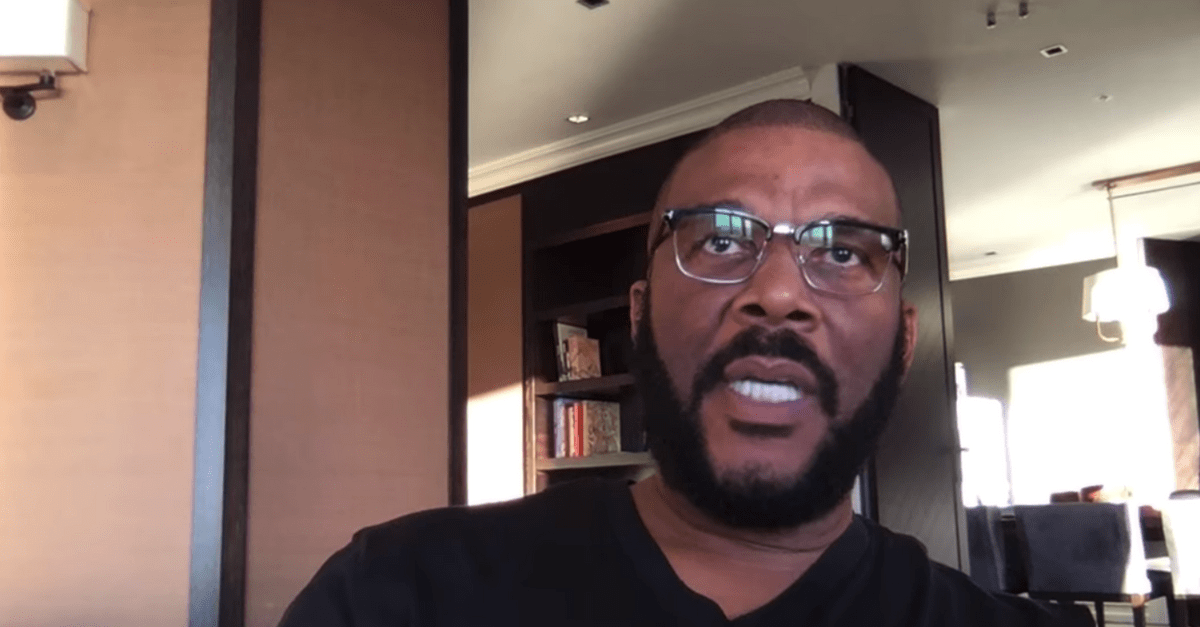 They were probably so heartbreakingly excited to get a message from Tyler Perry. Forget the free stuff they were being promised, an artist they love was, presumably, talking to them.

These people don’t deserve that sort of disappointment and deceit. That’s something a Jaden Smith fan deserves, maybe, but not Tyler Perry fans.

Apparently the problem is so bad, and so many people are getting tricked into giving their information — again, why would Tyler Perry need your Social Security Number, guys? — that Perry had to put out a video on Facebook to dispel any notion that he was contacting strangers and giving them free things in exchange for their credit card numbers.

Tyler probably shouldn’t have even said he was generous at all in that video, if we’re being honest. Don’t leave a sliver of hope. He should have said, “I don’t give shit to anybody. You see all of this? You see that fancy car? You see my mansion. That. Is. Mine. You get nothing. Yeah I give to charity but that’s a tax write off. Your’e not. So you get nothing.”

Sure, Tyler, it would’ve alienated some fans, but it would’ve safely crushed their dreams, too.

So let this be a warning to any of you who, somehow, thought that Tyler Perry was going to put a new above ground pool in your backyard as soon as you handed over your date of birth and your bank account number. Tyler Perry is not giving away free shit. Disregard any messages you get.