Vin Diesel Debuts New Song, Because He Probably Has Nothing Better To Do 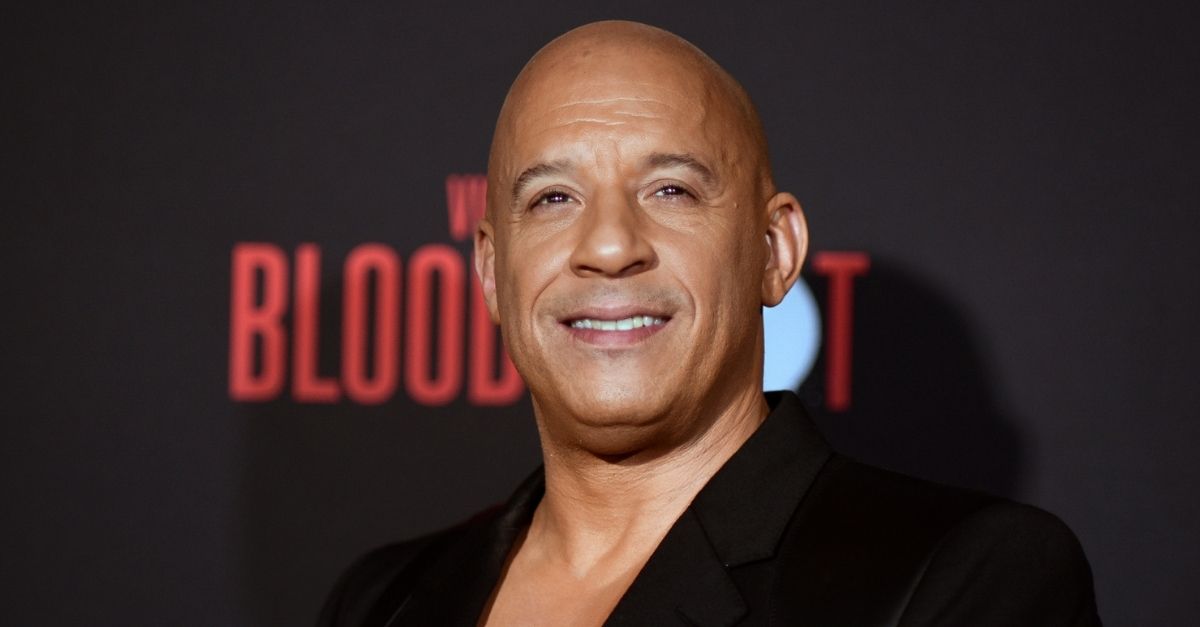 Oh my, Vin Diesel has definitely lost his mind during this pandemic. During a live interview on The Kelly Clarkson Show, the Fast and Furious star decided to show the world what he has been up to during this COVID-19 pandemic, and has stepped out of his comfort zone. Nope, it’s not working on movies or you know, writing a memoir as most artists do, it’s a song. This man decided to release music.

Yes, Vin Diesel is now a “pop star.” Well, I wouldn’t say pop star, the autotune is immaculate in this, but still, he tried, I’ll give him that. 2020 just keeps getting weird and weirder, that’s for sure. The actor stated he recorded his creative outlet, Feel Like I Do, on Norwegian DJ Kygo’s Palm Tree Records. His first single dropped on Friday on Apple Music and Spotify, and of course, Kelly Clarkson had to have the first listen.

Diesel stated he gravitated towards “more emotional songs in the past,” saying that everyone knows his love for music. Apparently, the actor initially began making music for his family. Diesel stated that after recording the song, which was written and produced by Palm Tree Records’ Petey Martin, he played it for his dad, Irving. He continued, saying, “I remember my father listening to this song on the beach earlier this year. He really loved it and he said it should be the first song.”

As far as what is next for the song, who knows. No word on a new album, new music, or a music video to go along with it, but my gosh, can you just imagine it? Vin Diesel just dancing along to the pop song! He really tried to pull a “Rock Johnson” and dive into the music world.

Still, the Furious actor is very happy with his new song, saying that it was a new world for him and he is grateful to be able to make music. When asked how he felt along with the song, he stated, “The simple answer is…blessed.”

To all the Fast & Furious fans out there, don’t worry, movie number 9 is due out April 2021. Can we get a Fast: The Musical? His former co-star, the late Paul Walker, would be proud.