Wanda Sykes and Alex Niedbalski: Inside Their 10+ Year Love Story 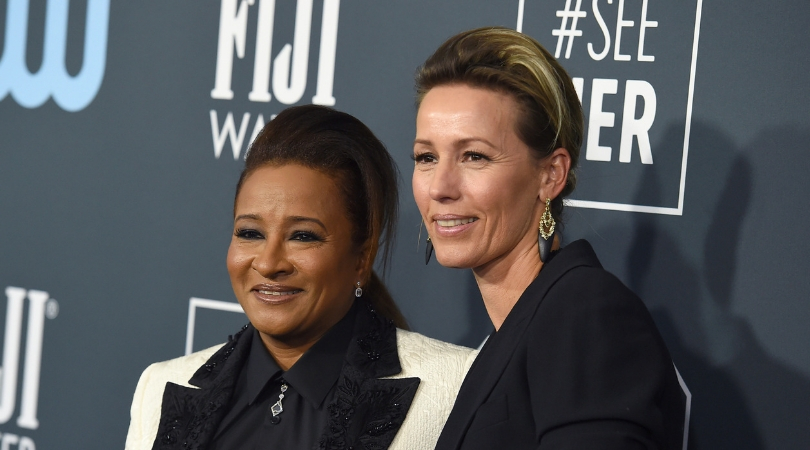 Comedian Wanda Sykes is a trailblazer for many reasons. She is an African American woman in the stand-up industry. Whether this is due to a lack of interest or other factors, she is one of a few. She represents not only success but representation for other black women.

In 2008 Wanda publicly came out at a rally against the proposition 8 same-sex marriage law in Las Vegas. It wasn’t intentional, but it did make her more of an icon for many. Shortly after, it became public knowledge that she had one month prior married her girlfriend, Alex Niedbalski.

After ditching her job in the NSA, Wanda Sykes started her carer as a stand-up comedian. Her big break came when she opened for Chris Rock at Caroline’s Comedy Club in 1998. This turned into her being a writer on the show. In the time since she’s made a career in the industry. Her most famous tv and movie roles include Wanda At Large, Curb Your Enthusiasm, Evan Almighty, Ice Age, Monster In Law, and Black-ish. She has also been a HBO correspondent.

Had a lovely evening with my lovely wife at the #CreativeArts #Emmys last night.

Alex Niedbalski is Wanda’s second spouse. In the early to mid 90’s she was married to Dave Hall, a record producer. Not too much is known about Niedbalski. She is a french woman who’s now a homemaker. The pair met in 2006 on a ferry to New York’s Fire Island. Sykes was sitting alone and saw Alex with a baby, and wanted someone like her. At the same time, she was talking to a friend about her kitchen remodel.

Seems random, BUT the friend she was talking to then proceeds to introduce her who sold granite countertops. That person was Alex Niedbalski. The couple dated for a couple of years and then married in 2008 at a private ceremony in Las Vegas. In 2009, Niedbalski gave birth to twins, Olivia Lou and Lucas Claude, who are bilingual thanks to their moms. The family reportedly splits time between Philadelphia and Los Angeles.