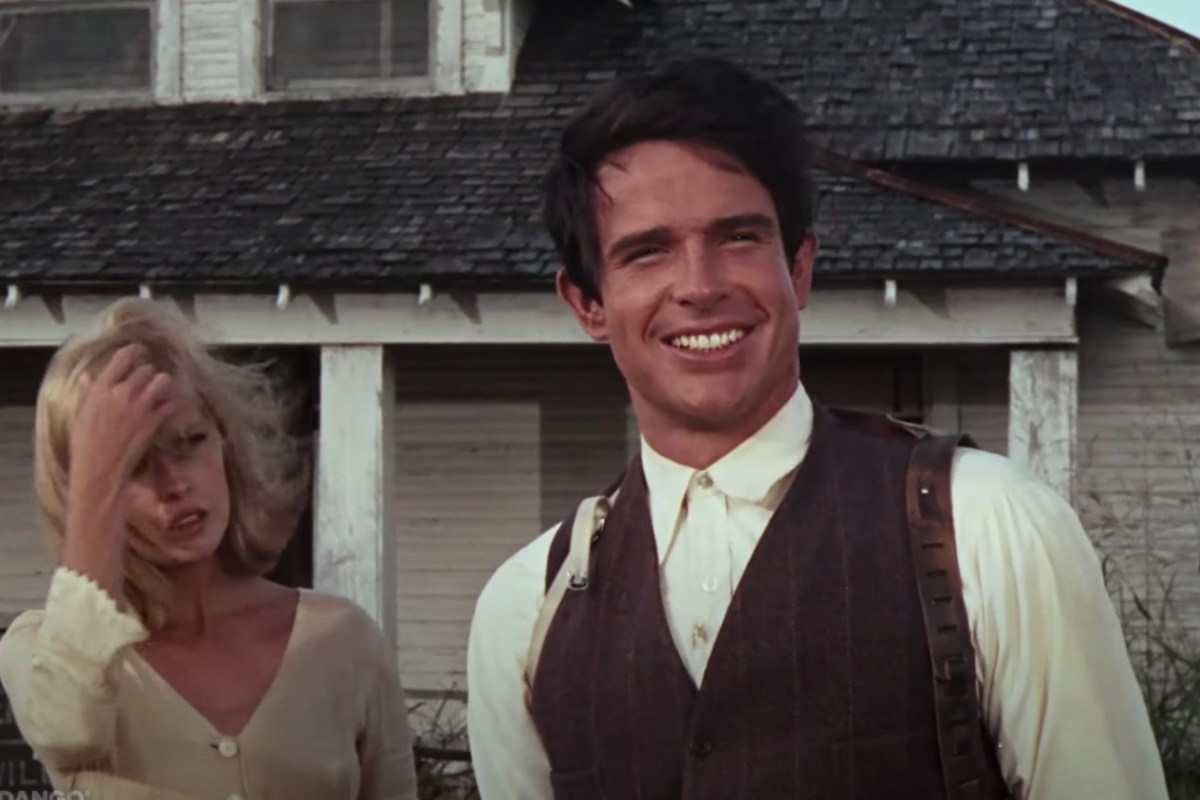 Warren Beatty is a Hollywood icon. He’s been around for over eighty years in the industry. Beatty is an actor, producer, director, and writer. For the length of his career, he’s amassed many an accolade to his name. For starters, he’s won Best Director Oscar and received 14 various Oscar nominations.

Beatty came from a family of entertainers. His older sister Shirley MacLaine was an actress as well. His career started with television appearances, next was Broadway. In A Loss of Roses, he found plenty of success even though the Broadway production only ran for a few weeks. He received of that play’s sole Tony nomination. This experience linked him with William Inge who wrote Splendor in the Grass. This film launched Warren Beatty’s acting career. He later played in Bonnie and Clyde and it solidified him as an American favorite. He starred alongside other giants like Diane Keaton, Madonna, Annette Bening, and Julie Christie. He was linked to many of them off-screen, romantically, as well, and was known as quite the ladies man.

Here comes another classic movie that I'm seeing for the first time. The film is: "Bonnie and Clyde". I've seen both the leads Warren Beatty and Faye Dunaway in other movies, but this is a film I've always wanted to check out. As always "Better late than never!" 😀😍🎞🎥 #bonnieandclyde #classicmovies #cinemaholic #arthurpenn #warrenbeatty #fayedunaway #genehackman #genewilder #michaeljpollard #estelleparsons #denverpyle #dubtaylor #evansevans

Whether it was for his work as only an actor, or for his work for writing, acting, producing, directing, Beatty usually received large box-office turnouts and awards for his work. For two films, Reds and Heaven Can Wait, Beatty received four Oscar Nominations for doing all of the writing, producing, acting, and directing, which is quite impressive. Heaven Can Wait was written with help from Elaine May and starred Warren Beatty’s then-girlfriend Julie Christie. Reds starred Jack Nicholson, Maureen Stapleton, and Diane Keaton.

From sex-forward Shampoo with Goldie Hawn to the groundbreaking film Bonnie and Clyde, Beatty’s versatility is apparent. All Fall Down was another collaboration with William Inge earlier in his career. In McCabe and Mrs. Miller, he worked with Julie Christie, Brian McKay, and Robert Altman on a darker western film. Christie was nominated for Best Actress, this was her first of multiple films with Beatty. Bugsy, he played Bugsy Siegel, a 1991 film that also starred Annette Bening became known as the place where the two costars and lovers met. They would later marry in 1992. Dick Tracy, the 1990 film that brought to life a popular comic, had him starring alongside his girlfriend at the time, Madonna.

Warren Beatty remains married to actress Annette Bening, whom he wed in 1992. The couple has four children, two sons, and two daughters. The oldest child, Stephen is 27. Benjamin, who is 25, is also an actor. He’s appeared UFO and the 2016 film Hail, Caesar! Isabel, 22, and Ella Beatty, 19, are the youngest in the Beatty family. So far only one is acting. Isabel has been in the TV series Shoegazer Films: Shorts and Sketches.