Having an Inexpensive Wedding Means This for Your Chance of Divorce 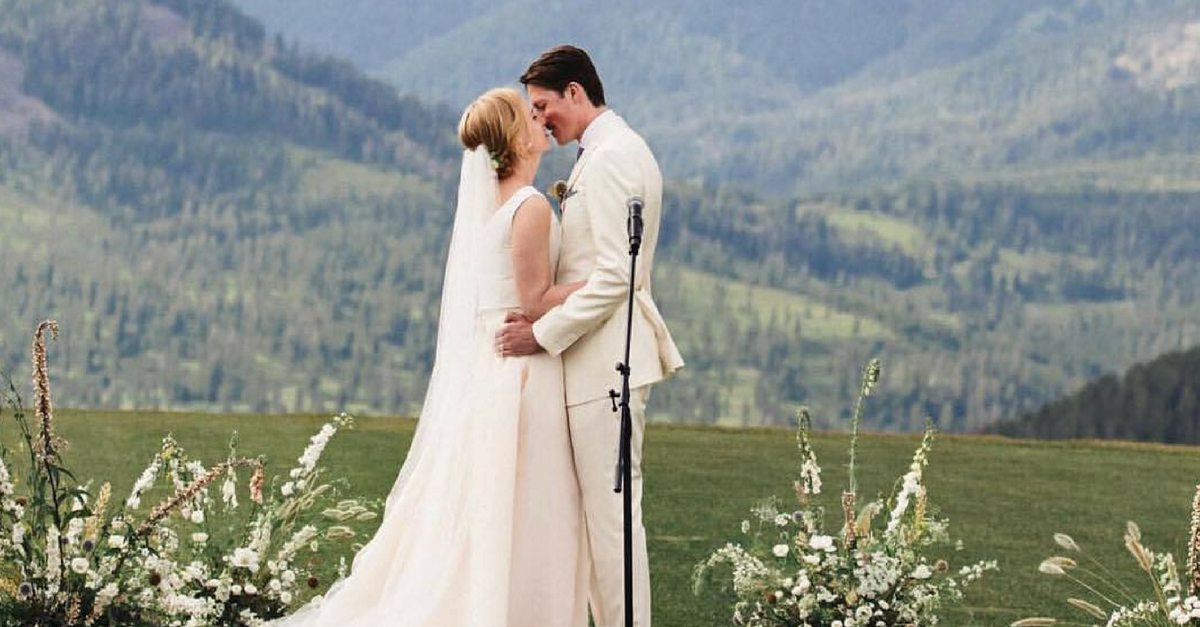 For as long as I can remember, I’ve dreaded the day I’ll begin to plan my wedding. Not because I?m afraid of marriage, but because of the financial background behind it. As more and more expectations of marriage celebrations keep building up, so does the fear of, ?will I be able to afford a nice ceremony.?

A recent study shows, you might want to spend less on a wedding reception. The study was conducted by Economics Department at Emory University, where it found the less expensive a wedding is, the more likely the marriage is to last.

Planning a wedding can be costly, from flowers, catering, venues, and rings, and it can take quite a toll on your wallet. I mean, it?s no secret that weddings aren?t cheap. According to CNN Money, the average cost of an American wedding in the United States is $35,329. That?s more than what I had to take out in loans when I got my Masters Degree!

The cost of a wedding usually depends on certain factors such as guests, decor, the current trends, and of the course, the city one is hosting the wedding in. Yet, according to Andrew Francis-Tan and Hugo M. Mialon, professors at Emory, a high-priced wedding can automatically lead to divorce.

The professors conducted the study by evaluating the association between wedding spending, marital status, and marital duration, using a special survey of over 3,000 married people in the United States. According to the study, the amount the couple spent on engagement rings and the ceremony itself, is inversely associated with how long the marriage will last.

With engagement rings, the study showed how the more money spend, the more likely it would lead to divorce as well, especially if the ring costs more than $2,000. The study reads,

Could it be that sometimes, the whole event can be treated as a climatic event, rather than as the beginning of a durable marriage? Who know, but the study shows how it can be a substantial letdown once the finances have occurred. I mean, sometimes spending an exorbitant amount on an engagement ring or a wedding without being able to afford it, could cause an unnecessary financial stress to married couples.

As for the ceremony, with weddings the cost less than $1,000 there a significant decrease in divorce than wedding casting more than $20,000, increasing the likelihood by 1.6 times in the sample of married women.

Cue in the divorce rates!

According to the American Psychological Association, in Western cultures, more than 90 percent of people marry by the age of 50. Out of those, 40 to 50 percent of marriages in the United States end in divorce. Yikes. That is the highest divorce rate yet.

Now, in 2018, according to Psychology Today, Baby Boomers are the ones who continue to divorce at a high rate. One of the most common factors for divorce, besides financial status, is social classes. People with more education and income have lower divorce rates.

Is there a difference in age groups? Well, people who do not have a college degree count up for two-thirds of adults 25 and older. Meaning, they are closer to the 50 percent.

Fun fact! The study did show that having a large guest list was healthy for the overall length of the marriage. So, go ahead and invite your great-aunt, she’ll give you those good marriage vibes!

Although weddings and rings can possibly impact a marriage duration, researches did find that going on a honeymoon is associated with a lower hazard of divorce. So, how about we splurge that money on going to explore a new city, rather than spending it on a luxurious event. I mean, what?s better than spending your money on a post wedding vacation?

Of course, this study isn?t to scare you, it?s only to show that choosing a moderate wedding budget is okay. Don’t let a budget define the rest of your life, if you want your wedding to have a simple budget to help your financial situation, then do it. Don?t let it deter you from celebrating the day with family and friends.

Read More: 9 marriage tips from people who have gotten divorced