‘Welcome Back Kotter’: Where is the Cast Now? 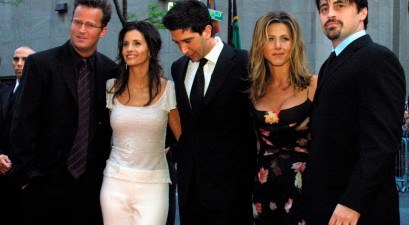 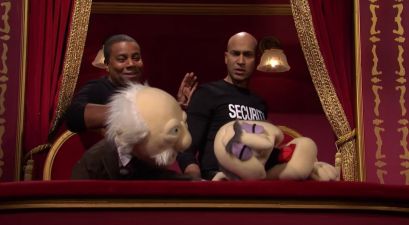 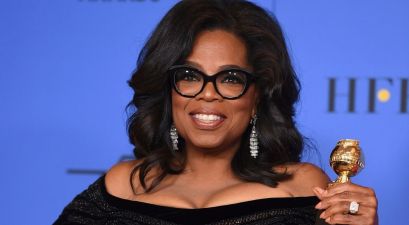 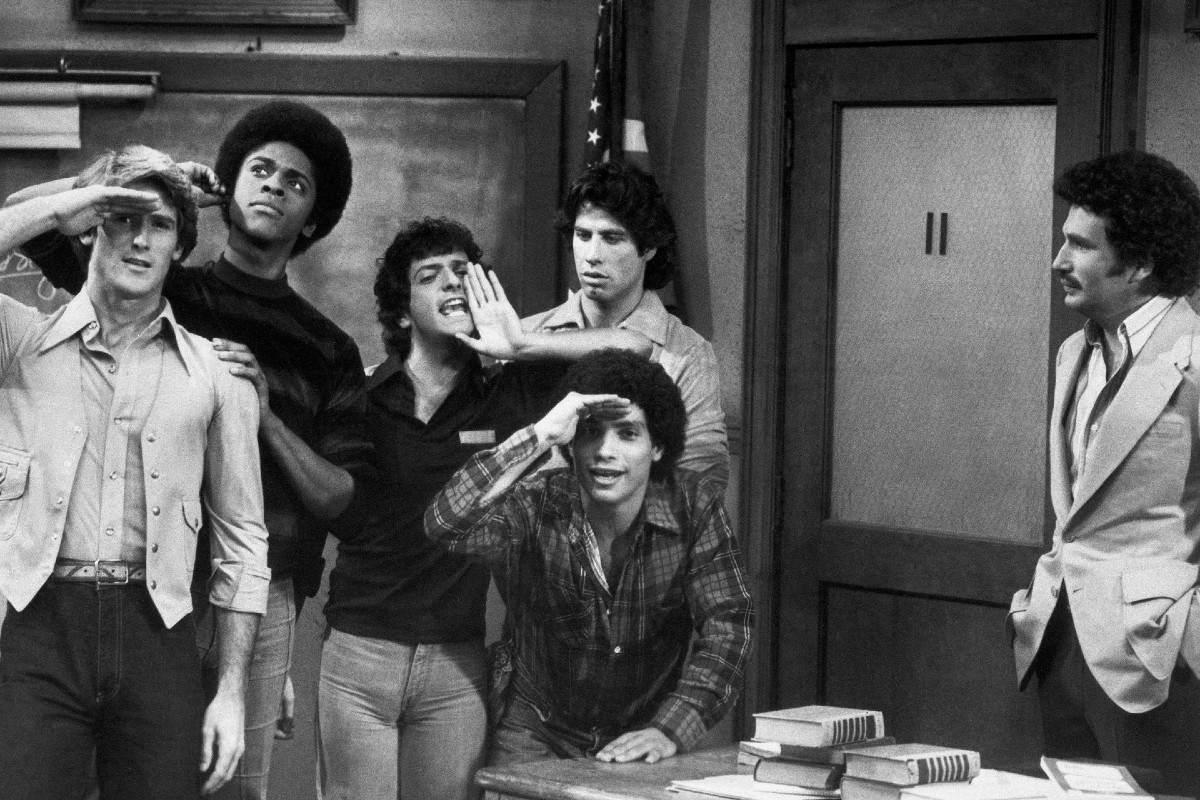 It’s been more than 45 years since Gabe Kotter returned to Buchanan High School to oversee a class of remedial students in the first episode of Welcome Back, Kotter. The popular ABC sitcom aired from September 1975 until June 1979. During those brief four seasons, American audiences fell in love with Kotter and the “Sweathogs”, a gang of ethnically diverse, wisecracking teens.

At the height of the show’s popularity, there were Welcome Back, Kotter action figures, lunch boxes, and even a board game called “Up Your Nose with a Rubber Hose“. Fast-forward to the present day, and it’s been a while since we’ve seen Vinnie Barbarino pull a prank or Arnold Horshack crack a joke. So where is the cast of Welcome Back, Kotter today? We found out.

In addition to starring as irreverent but big-hearted Mr. Kotter, Gabe Kaplan was also the TV show’s creator and main writer. Kaplan pulled from his own experiences as a remedial student at his alma mater, New Utrecht High School in Brooklyn, New York. After the TV series, Kaplan went on to act in a number of Hollywood movies — most notably The Grand. Now, Kaplan is a stand-up comic and professional poker player.

Actress Marcia Strassman played Julie Kotter, Mr. Kotter’s wife, and best friend. After starring in Welcome Back, Kotter, Strassman went on to star in Honey I Shrunk the Kids and Honey I Blew Up the Baby. Strassman died of complications due to breast cancer in 2014.

John Travolta portrayed Vinnie Barbarino, the Italian-American heartthrob and the unofficial official leader of the Sweathogs. Travolta enjoyed the most Hollywood success after the show, starring in an array of cinematic classics — including Saturday Night Fever, Grease, and Pulp Fiction. Travolta is probably the most well known of the bunch, earning an Academy Award for Best Actor, a Golden Globe Award, a Primetime Emmy Award, and received the IIFA Award for Outstanding Achievement in International Cinema. Last year, he announced the tragic death of his wife, actress Kelly Preston. The 52-year-old died at the age of 57 two years after she was diagnosed with breast cancer.

Ron Palillo was the show’s class clown, known for his signature cry, “ooh, ooh! Mr. Kotter”. Palillo went on to appear in a handful of TV shows and films, but ultimately would go on to focus on theater acting, teaching, and directing. In 2005 he was part of his first full-length play The Lost Boy, which was the true story of Peter Pan author J.M. Barrie. He taught freshman drama at G-Star School of the Arts for Motion Pictures and Broadcasting in Palm Springs in Florida before he passed away in 2012 following a heart attack.

After playing hip, athletic Freddie “Boom Boom” Washington, actor Lawrence Hilton-Jacobs would appear in the odd TV show and commercial, as well as a few movies — like The Jacksons: An American Dream. He also released a relatively successful disco-soul album, “Fly Away (To My Wonderland)” in addition to performing backup vocals in Rick James’s “Superfreak”. He has appeared in several television shows and films, including Claudine, Cooley High, Roots, Bangers and Mash, and The Jacksons: An American Dream.

Robert Hegyes was the man behind Juan Epstein, a passionately proud Puerto Rican Jew. Like many of his cast members, Hegyes didn’t rise to stardom following Welcome Back, Mr. Kotter — though he did star on Cagney and Lacey as detective Manny Esposito and The Drew Carey Show. He also worked as a screenwriter and acting teacher. Hegyes passed away from a heart attack in 2012.