Wendy Williams Admitted to Spying on Her Neighbor While He Showers 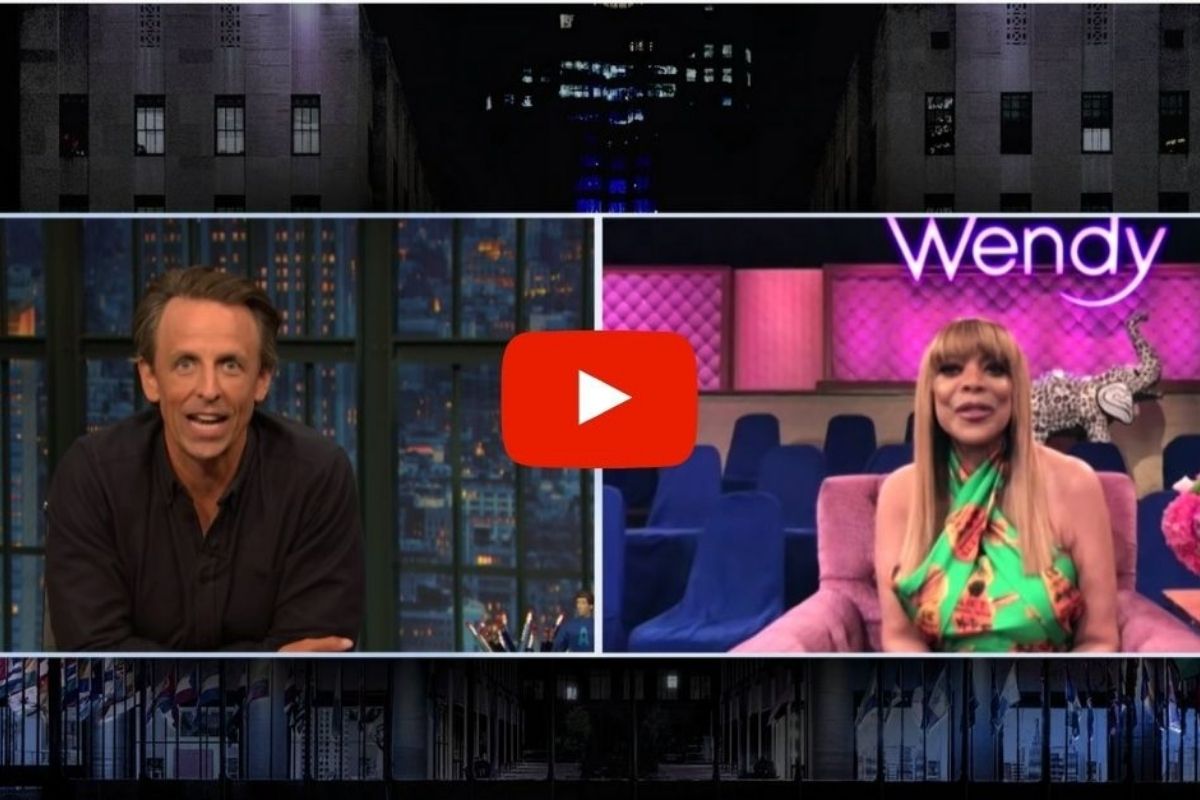 William stated, “There’s an apartment building across, and the man takes showers. And the shower is right there at the window. And I watch.” Apparently this side apartment window allowed her to see head to ankle giving her the perfect view. It was Seth Meyers’ hilarious reaction to the statement that made the interview even more hilarious, as he jokes that what she was doing was ?borderline criminal.? To which she replied, ?I peep, and I tom.? Williams, the peeping tom.

The TV host, who finalized her divorce from ex Kevin Hunter earlier this year, gave a heavy update on her love life. The talk show host stated that she is indeed single and is taking a break from dating and men by being in total lockdown. She said that for the first two months of social distancing was quite easy, but it was the following months that made it a bit more complicated for her. She noted “For the first two months [of social-distancing], it was easy?you know, March and April. You know, date, have fun, do stuff, shake it, and shimmy. But by April, May, June, July, August, September ? five months ? I’m like, ‘Uh-uh, don’t come over here.'”

The 56-year-old took part in an interview with Myers from The Wendy Williams Show studio in New York City, where she is now preparing to begin her new season. The Wendy Williams Show returns for Season 12 on September 21st. Just like many other shows, the daytime series will be shot entirely without an audience, minimal crew, and will abide by all safety recommendations to prevent COVID-19. William said that the studio is on lockdown, and everyone including her staff is getting three different tests every single day as a precaution.

I mean, I would expect this of Wendy Williams! https://t.co/a9NUVX3p5M

The Wendy Williams Show is an American syndicated infotainment talk show that was created and hosted by Williams herself and is produced by The Wendy Williams production, and Perler Productions. The show first aired on July 14, 2008, and is broadcasted live in front of a studio audience on Mondays through Thursdays. The Friday shows are either a first-run episode that was changed after the Thursday for broadcast the next day or a repeat of the previous Monday’s episode.