When Michelle Phillips joined her daughter to sing the most famous The Mamas & the Papas song, the crowd went crazy 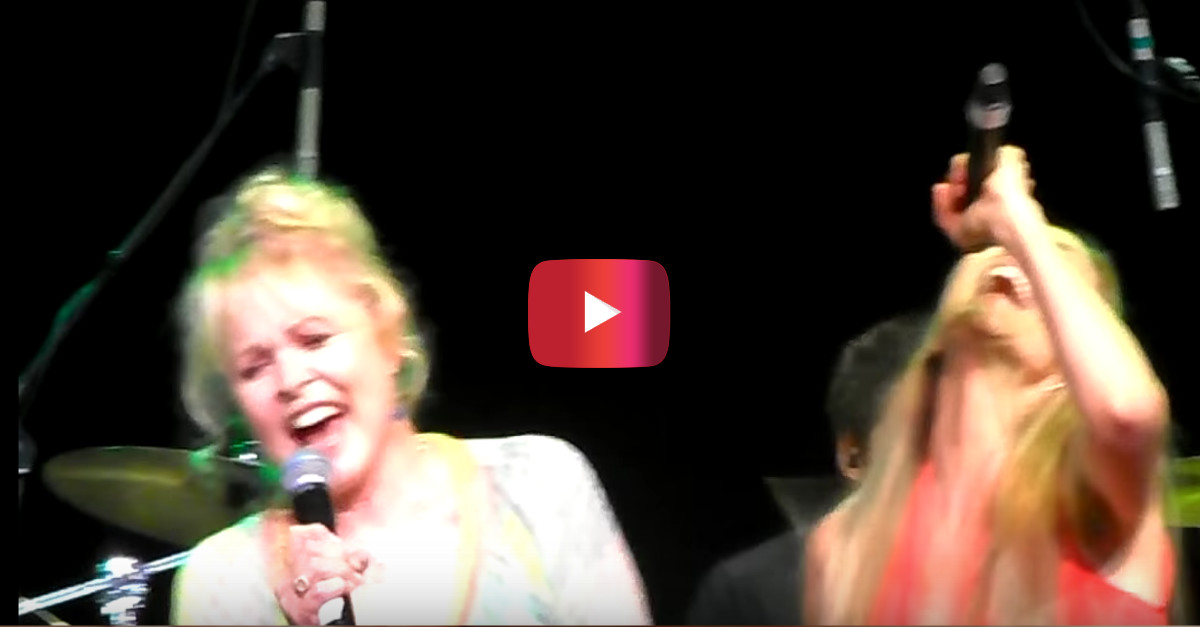 During a 2014 performance at the Saban Theater in Los Angeles, California, rock band Wilson Phillips were joined by one member’s famous mother to cover one of the biggest pop songs of all time.

Chynna Phillips of Wilson Phillips is the daughter of Michelle and John Phillips, aka, half of the legendary 1960s pop quartet, The Mamas & the Papas.

Though the elder Phillips rarely ever performs, she joined her daughter and her daughter’s bandmates for a rousing rendition of “California Dreamin’,” the mega-hit that became one of the signature songs of the 1960s.

At the time of the performance Phillips was approaching 70 yet she still attacked her harmonies with the gusto of a much younger woman and brought a sense of history that only aided the performance.

For her own part, Phillips’ daughter took on the lead vocal originally performed by the late Denny Doherty, and gave it her own slightly more alternative take.