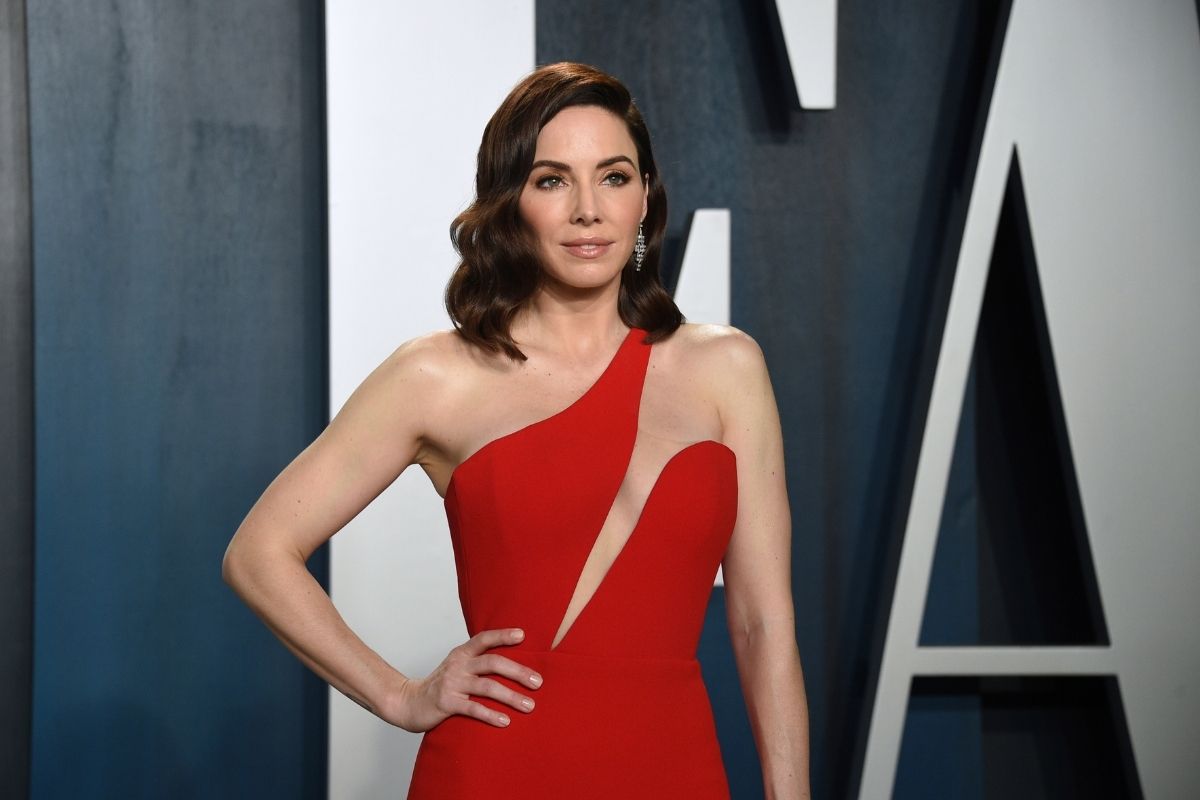 Whitney Cummings is the popular stand-up comedian who created the CBS sitcom 2 Broke Girls and starred in her own TV show, Whitney. She’s also hosted a talk show, a podcast, written a book, and released several funny comedy specials. With such a varied resume, what is the successful 38-year-old’s estimated net worth?

Having made a name for herself through Last Comic Standing, Comedy Central Roasts, and Chelsea Lately, two of Whitney Cummings’ sitcoms were picked up by major networks in 2011: 2 Broke Girls on CBS and Whitney on NBC. On the former, Cummings served with Michael Patrick King as the co-creator and executive producer. Meanwhile, on Whitney, Cummings starred a semi-fictionalized version of her outspoken self. Whitney was canceled after just two seasons but 2 Broke Girls remained on the air until 2017.

Whitney Cummings also hosted the short-lived E! talk show, Love You, Mean It with Whitney Cummings and has released several hour-long comedy specials: Money Shot, I Love You, I’m Your Girlfriend, and Can I Touch It? (Can I Touch It? is available to watch on Netflix and has introduced Cummings’ crude humor to a wider fanbase.) In 2017, Cummings also appeared in the thriller Unforgettable, alongside Katherine Heigl and Rosario Dawson. The same year, she made her directorial debut with the indie comedy The Female Brain and published her first book: a memoir titled I’m Fine…And Other Lies.

In 2018, Whitney Cummings was set to oversee ABC’s Roseanne revival in 2018 but stepped immediately down after Roseanne Barr posted racist tweets ? a move which would result in the series’ cancellation entirely. And that wouldn’t be the last time Cummings found herself in hot water due to a co-worker’s behavior. In 2020, several young women came forward alleging that Chris D’elia had sexually harassed them, even exposing himself. D’elia, in addition to being one of Cummings’ close friends, portrayed her boyfriend on Whitney. It was a breakout role for the stand-up comedian whose reputation is now ruined. Cummings has publicly supported the various women and condemned D’elia’s perverted actions.

Although many fans believed that Whitney Cummings and Chris D’elia were a couple ? their chemistry on Whitney was pretty palpable ? Cummings long denied the rumors, insisting they were just friends. Now it seems, they’re not even that. Whitney Cummings’ Miles Skinner proposed to the comedian in September 2018. The two reportedly met online and Cummings’ shared some fun pics of the exciting moment on Instagram.

But in an episode of her podcast Good For You last February, Whitney Cummings sadly announced: ?I am no longer engaged. Nothing nasty, no drama. It just wasn?t ? I feel like nobody will believe me ? I truly just was not ready to plan a wedding, the whole thing really overwhelmed me.? For now, it remains unclear whether Cummings is single. Certainly, though, she’s keeping busy. Cummings always has new work on the horizon. That’s exactly how such a young, versatile performer builds can such a whopping net worth.

Whitney Cummings is not even 40 years old and has already amassed a fortune of $30 million. Considering she’s not quite a household name, this is extremely impressive. Taking part in so many personal projects, Cummings proves that passionate creativity ? combined with intense ambition ? can really pay off.