Why is a Toronto Uber driver suing Justin Bieber? 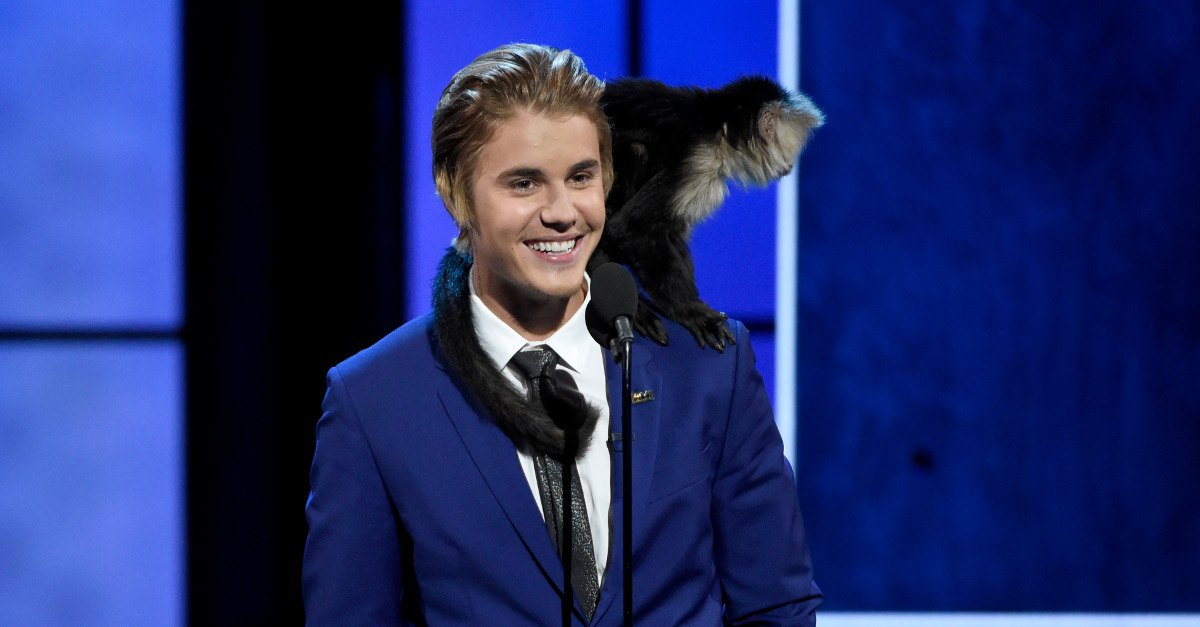 Celebrities may have nearly been lining up to roast Justin Bieber for Comedy Central this month, but one Uber driver is looking forward to his own opportunity to grill the pop star…in court.

CBC reports Toronto Uber driver Abdul Mohar is suing Bieber for $850,000 over a late 2013 assault in his vehicle.

“His lawyer said he wasn’t present, it wasn’t him,” said Mohar’s attorney, Clayton Ruby. “I’m looking forward to the opportunity of cross-examining Mr. Bieber on his non-presence or indeed his non-existence.”

A lawyer for Bieber said the claim is meritless.

Here’s what Mohar claims happened: In the early morning hours on Dec. 30, 2013, Mohar picked up Bieber and five others in his SUV from a Toronto nightclub. He smelled marijuana and alcohol. Someone in the party gave him a CD to play on the way to a hotel; Bieber aggressively told him to turn up the volume several times. Then Bieber allegedly moved up front, turned the volume all the way up and punched Mohar in the right cheek.

Mohar pulled over, and Bieber allegedly punched him several more times in the back of the head. The driver got out and called 911. That’s when, he claims, Bieber pursued and a passenger had to stop Bieber from attacking Mohar further.

Bieber was charged with assault in connection with the incident, but prosecutors dropped the case.

“During the course of the incident, while speaking with the 911 operator, the limousine driver had, in fact, identified his alleged assailant, who was still present, as black,” Bieber attorney Brian Greenspan said. “After a careful assessment of the evidence, the Crown Attorney withdrew the charge.”